Gotta get creative if you want to raise over $4.2 million

This past weekend, thousands of Indiana University students participated in the annual Indiana University Dance Marathon in order to raise money for Riley Children's Hospital. After 36 hours of tireless dancing, the total donation was announced at 8 am on Sunday morning — a whopping $4,203,326.23.

Raising this amount of money is not an easy thing to do. Here are just a few of the wildest things students did this year to raise a crazy amount of money, all #FTK.

This cuffing season, Amanda used Tinder to reel in one night stands and generous donations for IUDM. Swipe right and get $50? Yes please!

Member of the Marketing Committee, Cassidy Ball, went wakeboarding dressed as Ronald McDonald for a $300 donation.

"I came up with an absurd thing I thought nobody else would ever do and lots of people don't know how to wakesurf so I thought it would be different," Ball said.

Michael Bizotte from the Dancer Relations committee said he would frost his tips if he raised $385 to reach his goal of $1,000 dollars by the end of the Day of Hope. 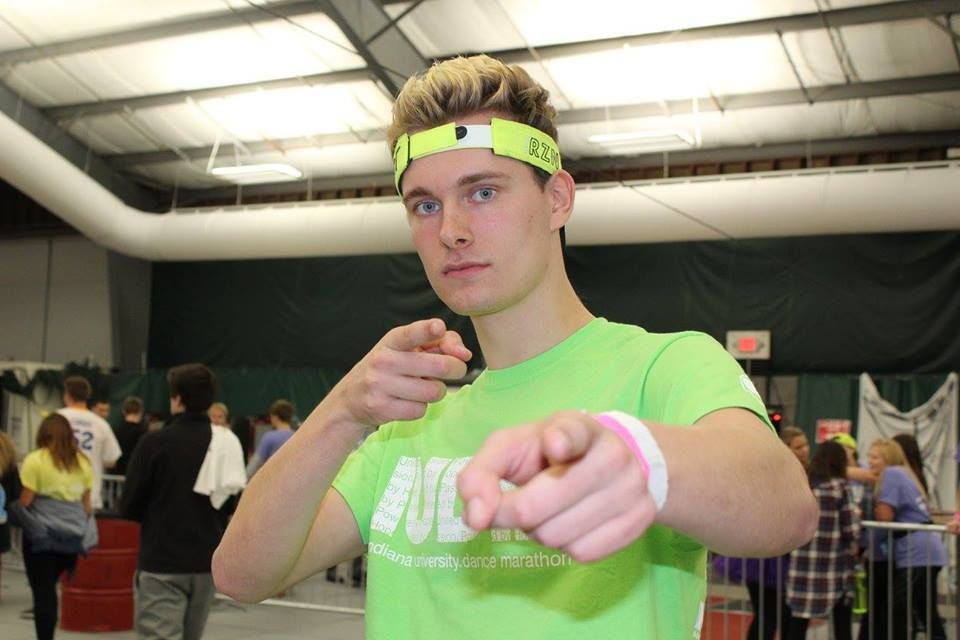 "I raised that within two hours and ended up raising over $870 in one day," Bizotte said.

"I dressed up in a kangaroo onesie while singing songs from the '80s with a guy dressed as Barnie and another in a green morph suit," Alum Marissa Foosaner said. "IUDM is weird, man."

Ate a block of cream cheese

Jamie Weinstein promised her Facebook followers a video of herself eating the very thing she detests — a block of cream cheese.

I'm doing it!!!!!Attempting to eat cream cheese (which I hate) because I said I would for hitting over $2000 on the Day of Hope ~fail~

IU alum Jenna Wilen didn't do anything too crazy, except not can at all.

Chugged a cup of ranch

Mackenzie Durr needed $29 to reach her fundraising goal of $1,700. So, she chugged a cup of ranch.

"Held down the throw up because FTK," Durr said.

Claire Little, member of Morale, did the worm in a coffee shop in order to earn a $10 donation.

For raising $200, Lauren Frank on the Dancer Relations committee had to sing the Purdue fight song, AT Purdue.

Senior Kelsey Bardach paid her friend Alyse Deutsch $5 to shut the fuck up. 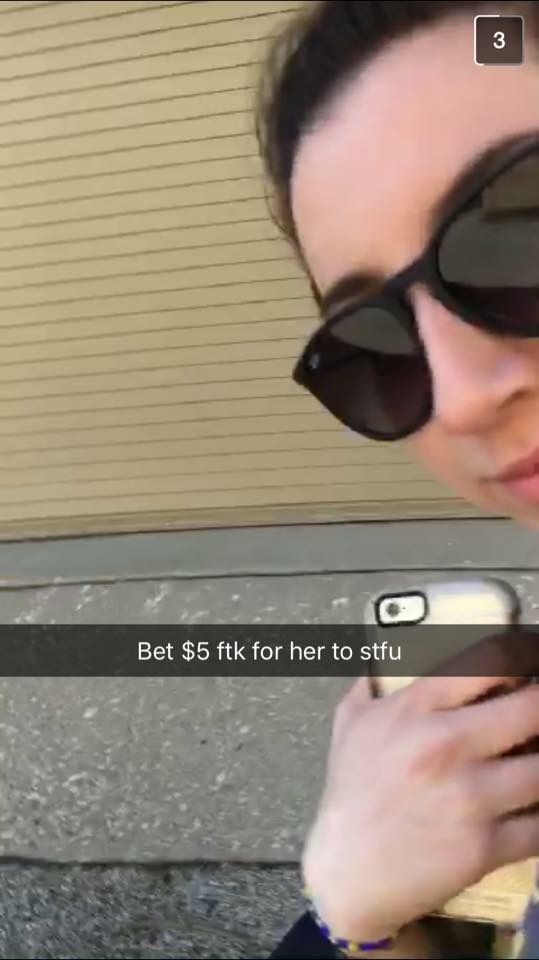 Claire Denny agreed to post embarrassing pictures of herself on Facebook for every donation she received on Day of Hope. 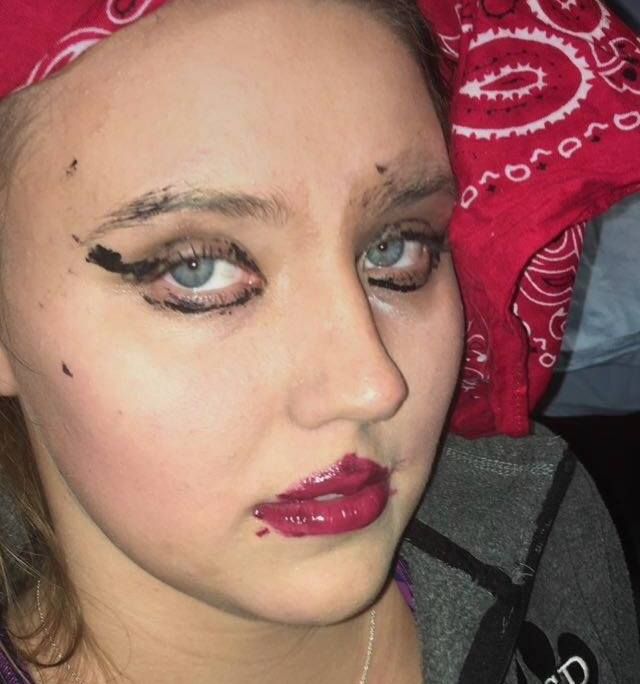 For a donation, Kristen Bender said she would complete any task that a donor requested. So, she cracked eggs on her head.

Alex Myers ate a banana peel for a donation

Taped himself to the Sample Gates

Isaac Peasly taped himself to the Sample Gates on Day of Hope this year to generate awareness and get those sweet, sweet donations. 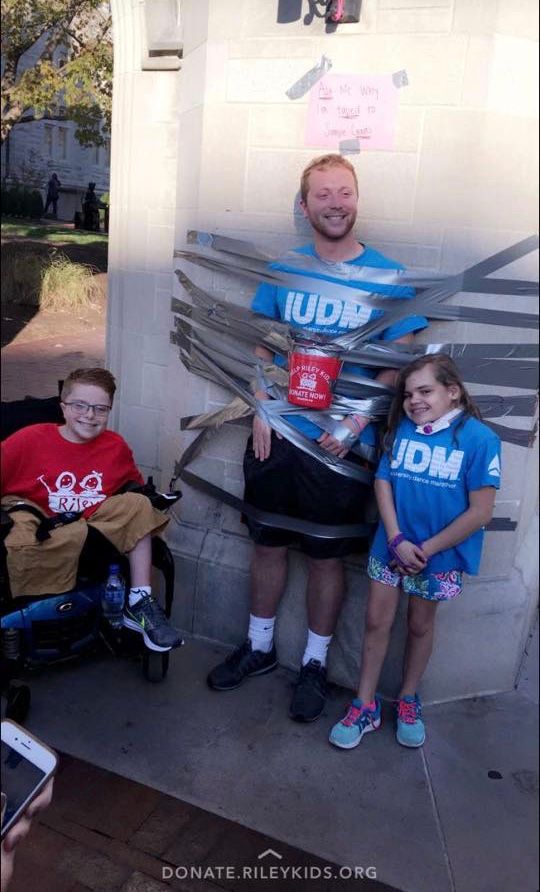