Is IU’s Greek life the next to go?

LSU, FSU and UMich Greek life were suspended this year

Across the nation, Greek life has been under strict supervision following recent fraternity deaths, hazing and allegations of sexual misconduct.

Penn State could have started the conversation about making Greek Life safer. But instead the University tip toed around the issue. Florida State and University of Michigan are doing a much better job.

Indiana University has one of the largest Greek life communities in the nation, and in the wake of recent events, students can't help but wonder — is IU next?

Greek life isn’t the problem, people are the problem, so before blaming an entire community how about you look at the bigger picture 🙂

The Tab asked students what they think.

Katie Myers, a sophomore in Alpha Xi Delta isn't so sure. "I hope not!" she said. "Hopefully we can be more cautious and smart about how we do things so we don't ruin it for good here."

Spencer Refer, a senior in Pi Kappa Phi doesn't think it will happen. "What!" he said. "No way it happens here, the infastructure of campus relies on it for housing."

While Kelsey Praeger, a senior, says it might be in the cards. "I wouldn't be surprised especially after so many have been kicked off in the past few years," she said.

University presidents, deans, and IFC and Panhelhenic organizations are enforcing stricter social rules at their universities and chapters nationwide.

Here are the colleges, universities, and Greek life chapters that are on suspension or have probationary disciplines in place

On Monday, President Thrasher announced that there is an "Indefinite interim suspension on all fraternities and sororities at FSU."

Yesterday the IFC board voted to suspend Greek life until further notice.

The 13 fraternities at BSU are sworn off alcohol until January.

Delta Tau Delta is on interim suspension, Beta Theta Pi was kicked off, and the university has put strict social restrictions on all of Greek life. 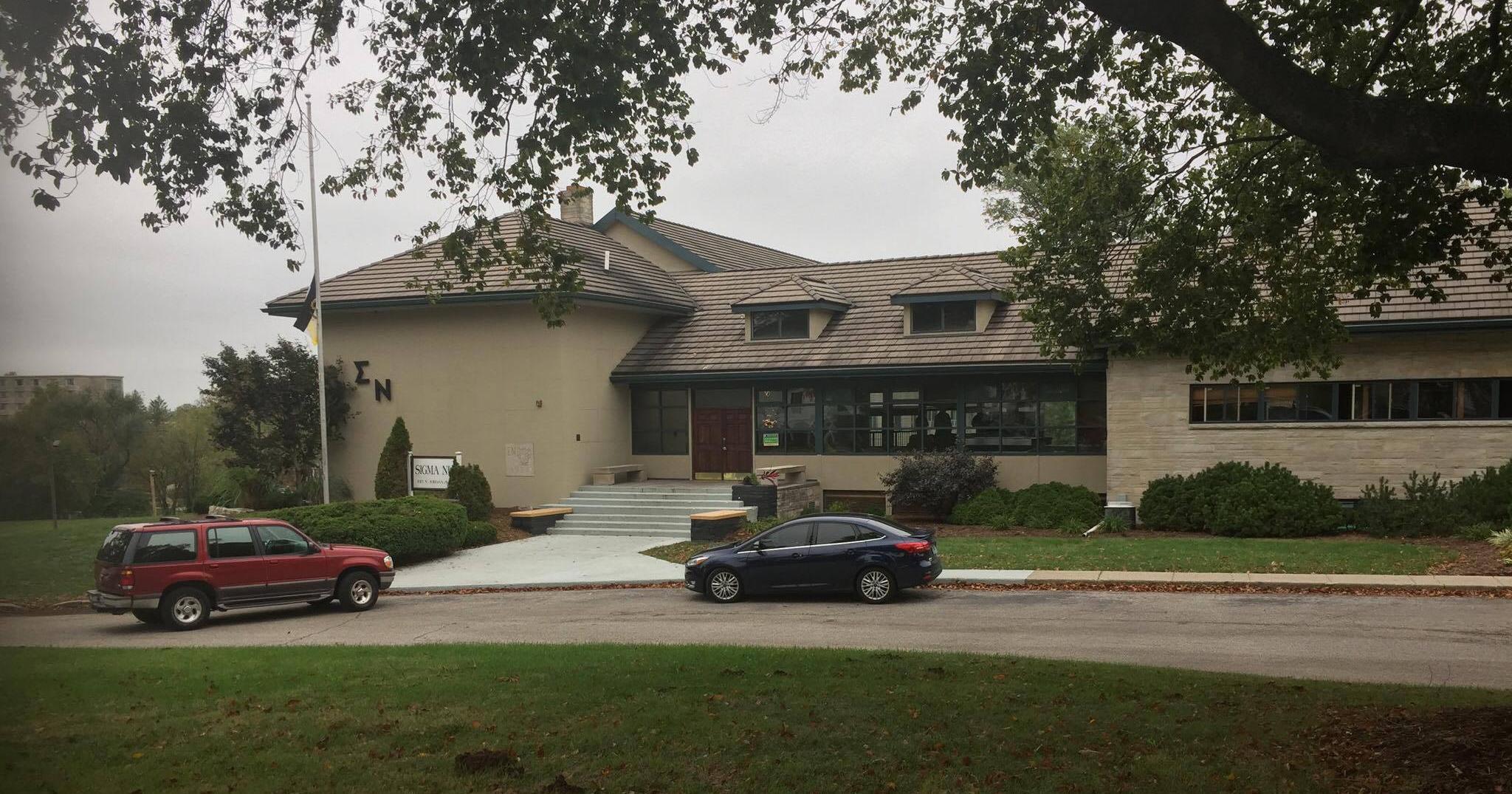 This whole semester seems wild. What’s Greek life doing? Or am I shaking the table.

Why so many non-Greek people want to talk about Greek Fraternities and Sororities so bad? We get it. It’s not for you. You don’t “pay for friends.” You have a right to your opinion. But if you don’t care so much then why expend so much energy on talking about Greek life?

Greek life is about becoming a family within your chapter, your organization as a nation, and as a Greek community nationwide. It’s not about who has this and that, it’s about a bond of brotherhood and sisterhood. #lovedonthate

In the 4.5 yrs Ive been in Greek life, the unity between chapters decreased every year, and this semester we’ve all come together so well in supporting each other & though its been for tragic reasons, Im proud nonetheless and hope it continues through the ups & not just the downs