IU sorority stereotypes you hate to admit are true

While going through —and even after —rush, all us PNMs and new sisters formed opinions on each and every sorority chapter. Some of these were based on real life experience, and others on hearsay.

Someone link me to that thread about the frat house at IU Bloomington that makes sorority girls circle their flaws with sharpies ?

What you may not realize though is that most of the people around you are probably thinking the same thing. While not all stereotypes are completely accurate, they all stem from some truth. These are the biggest Indiana University sorority stereotypes that you love to hate and hate to love.

As the two established “Jewish houses” on campus, the competition is definitely tight. You would think being a bunch of yentas looking for something to gossip over they could find something to bond over.

Instead, they battle over pairing with AEPi —or at least, they used to, RIP Pi days. 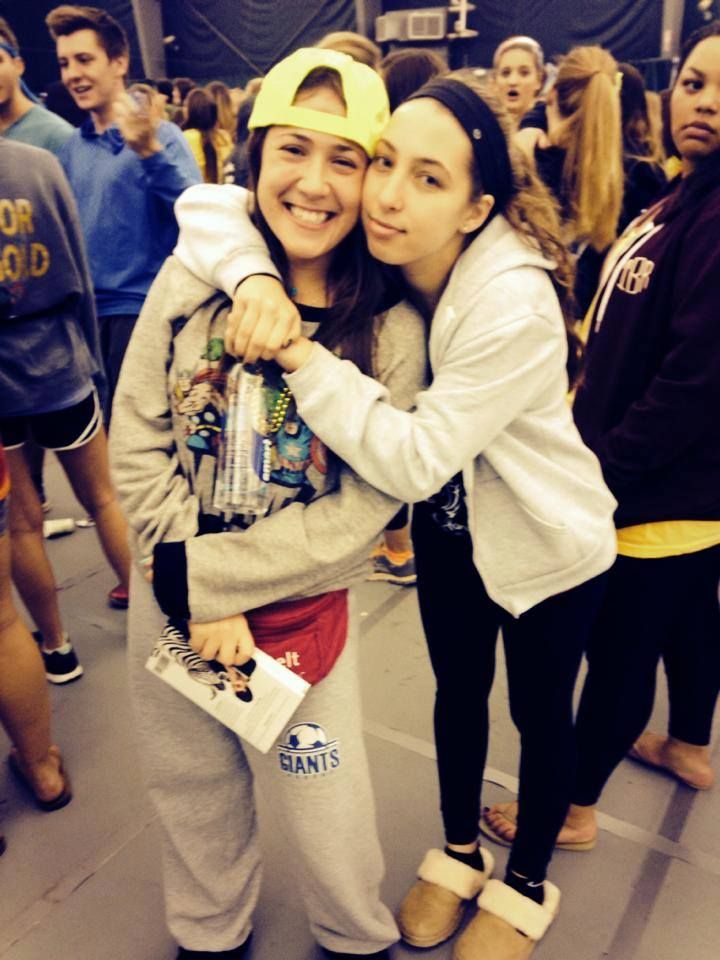 If you don't beg everyone you know to donate even just a penny to help you raise the $500 your sorority demands so you can then stand for 12 hours, are you even in a sorority?

Although Third Street's houses are slowly dwindling to just a few — *cough* Tri Delta *cough* ATO — everyone knows the sororities that grace this block are top tier. The girls are hot, the food is gourmet and it's a just a few minutes walk to Ballantine Hall. 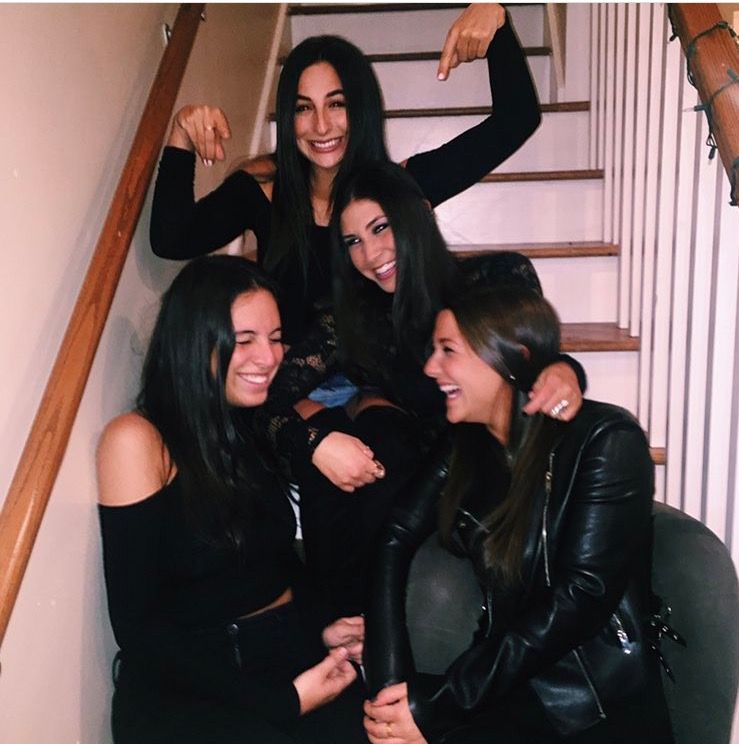 AEPhi, SDT, Pi Phi and Tri Delt are notorious for dressing in all black. Maybe it's just a Jewish thing — yes, these sororities are heavily populated by Jews — or maybe it's Maybelline, but there'll always be at least five girls dressed head to toe in the most flattering color.

When you're a potential new member (PNM) going through recruitment, everyone tells you not to worry about what the houses look like, especially since some of them don't have mansions. It's the sisterhood that matters, not where you sleep. Bull-fucking-shit.

If you haven’t walked past AGD this year and secretly wished that you could re-do your rush process, then you’re lying. Their renovation can be summed up in two words: Un. Real. I mean, did you hear about their makeup room with the mirrors???? Well, of course you did. Everyone has.

Tri Delta getting kicked off was a big deal… about a year ago. Time is supposed to heal all wounds, but apparently that isn't the case.

TRI DELT IU HAS MY HEART ??

Between the still endless Instagrams of them in front of the house and the whispered rumors of them wanting to take a “new pledge class” it feels like we are never going to stop hearing about it.

Throw it the fuck up

Did I hear “throw it up”? Oh yes, it’s that time of the party when Lil’ Johns, Throw it Up comes on. Just incase you haven’t heard it before “throw it up mother fucker” is usually followed by either Chi O, A Phi, or Pi Phi. If you can’t yell the name of your sorority during that song, then are you really top tier?

Hands down the worst part of rush is hearing the songs that each sorority has come up with to sing either at the door or when they’re sending you on your way.

The words “Kappa Kappa Gamma, KKG go Kappa Gamma” feel like nails on a chalkboard at this point. That tune still rings in my ears from time to time.