What’s the point of going to Roys if you can’t even breathe?

For college students, Halloween can be one of the most fun nights of the year. But at Indiana University, it can get a bit crowded at hotspots like Kilroy's, Upstairs, and Brothers.

If you're looking for some spooky fun that'll allow you a bit more breathing room, be sure to check out some of these other events going on across Bloomington on Halloween night. 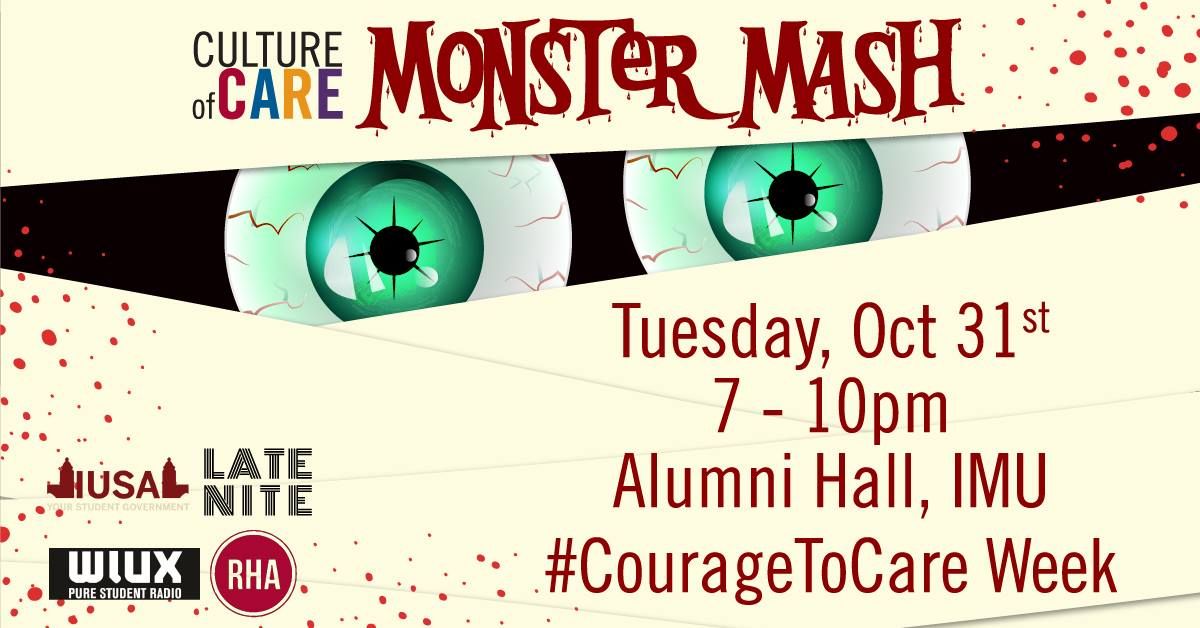 For Hoosiers under 21 who still want to go out on Halloween night, be sure to check out the Monster Mash, a costumed dance party from 7 to 10 at the Union. 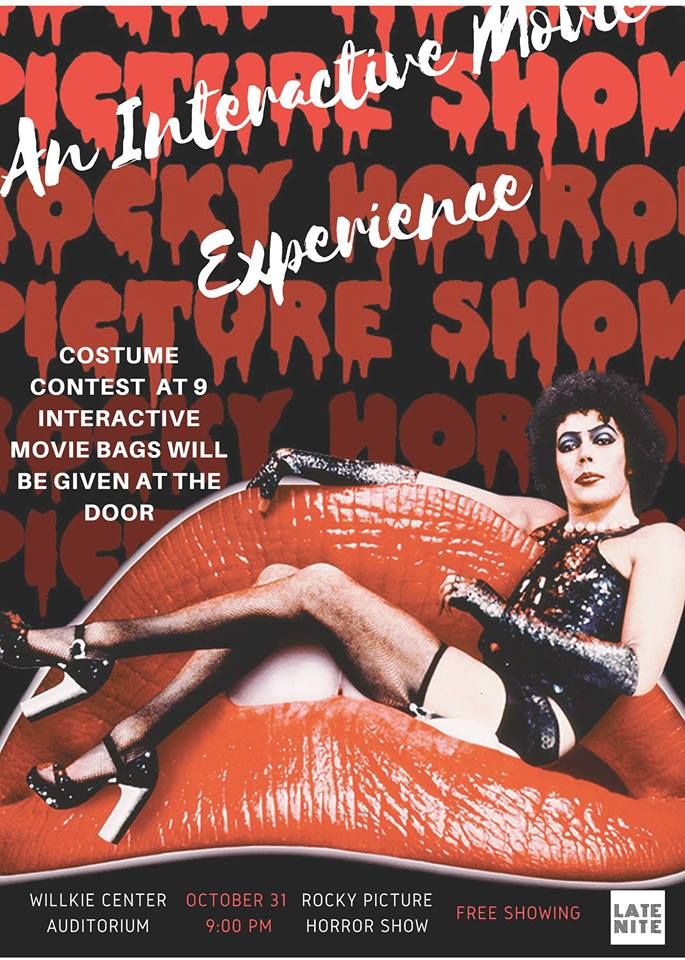 If you missed out on the Time Warp at the Buskirk-Chumley Theater this year, fear not! The Rocky Horror Picture Show is being shown at Willkie at 9PM—this screening is interactive, so put on your best Magenta outfit and get ready to propose a toast!

Want to grab dinner before hitting the town? Head over to FARMbloomington between 8 and 10 for the Zombie Tailgate Gourmet Club, a fiendishly good meal prepared by FARM’s own Chef D.

It’s time for some live music! The Root Cellar will be hosting Franknfuker and Techno Chainsaw Masquerade II from 9PM to 3AM. 21+ only, and there’s no cover at the door, so get ready to dance til you drop! 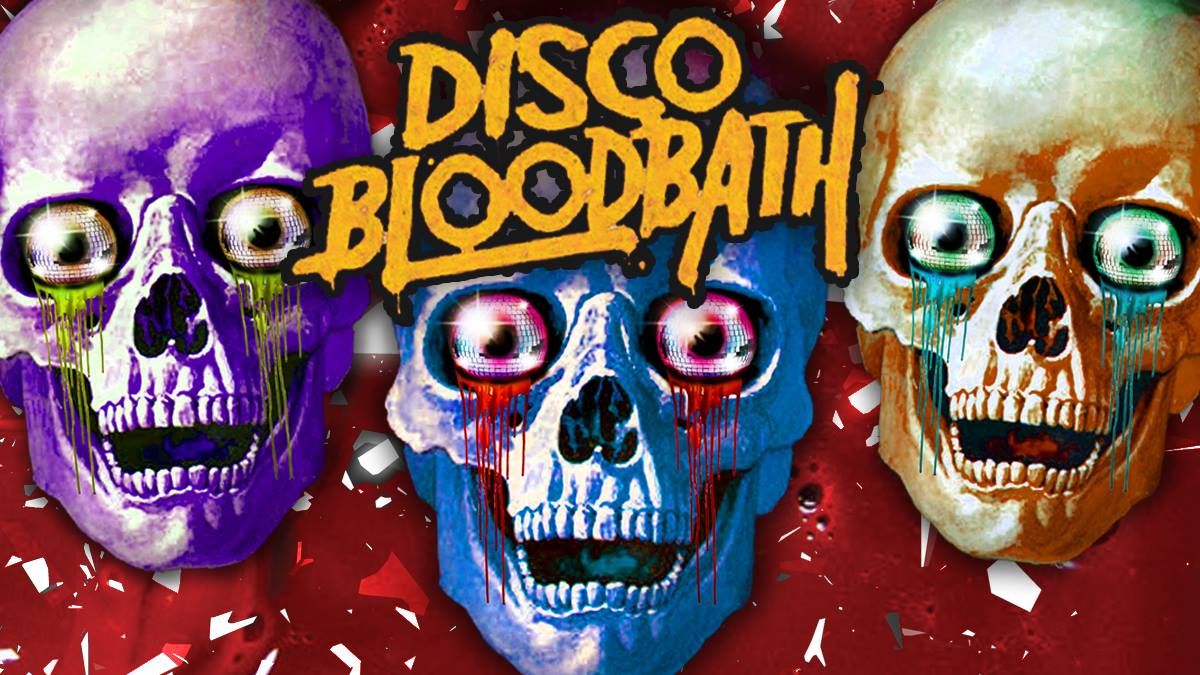 Haven’t had enough dancing yet? Check out the Disco Bloodbath at the Back Door from 10PM to 3AM—put on your boogie shoes, get down to some killer disco music, and catch a few classic slasher films on the big screen. 21+ only, no cover at the door, and plenty of $2 drinks! 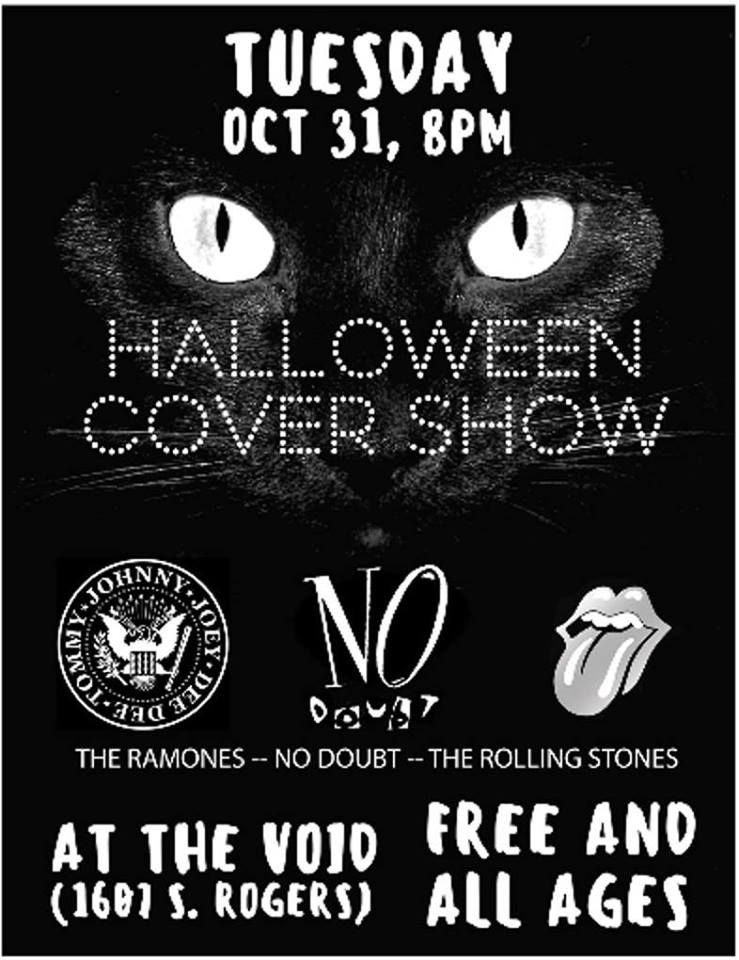 D'you like The Rolling Stones, the Ramones, or No Doubt? Then get ready for the Void’s annual Halloween Cover Show—killer cover bands will be playing from 8pm til 11pm for ALL AGES!