Three sexual assaults were reported this week near Indiana University

Two of the victims met their perpetrators through a dating app

On Sunday, an 18-year-old woman reported that she had been raped at a party Friday night.

The pair met on a dating site and decided to attend the party together. They drank a lot of Vodka and then went back to his apartment to have sex. The woman told police she was too drunk to give her consent.

Also on Sunday, a 19-year-old IU student reported that she was raped at a house on the 300 block of North Park Avenue. The alleged perpetrator was an acquaintance that the victim had met previously.

On Wednesday, a 21-year-old woman reported that she was raped in the early hours of the morning. 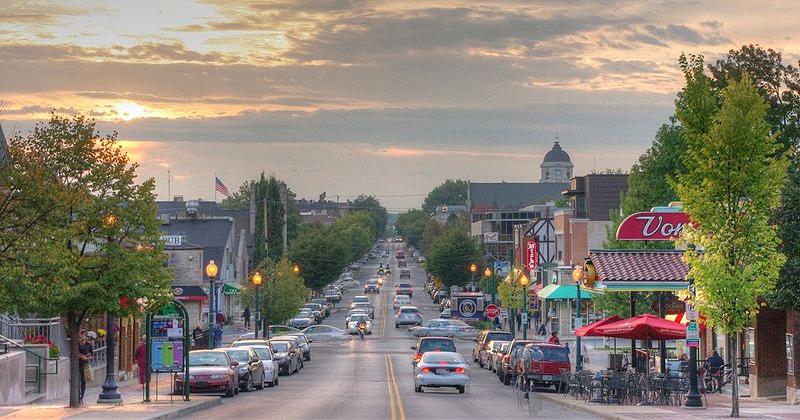 Three alleged rapes within one week is alarming and evident of the rape culture at Indiana University and Bloomington. It's distressing that dating apps can enable sexual assault.

The victim is never, EVER, at fault and should never be blamed for rape. Realistically though, people should take serious precautions when meeting up with someone they've never met in person before.

If you're going on a date, tell someone you trust where you're going, who you're meeting, and when you plan to be back home.

Rape can happen to anyone by anyone. Most incidents of sexual assault transpire between people who already know each other.

Please take advantage of these resources if you are in need.