He’s moving to Hollywood after graduation

Darius Ledbetter is one of Kalamazoo’s rising stars – he’s a Hollywood-bound filmmaker, actor and photographer. The Michigander is gearing up for big things, so we spoke him as he gets ready to become a freshman at Full Sail University. 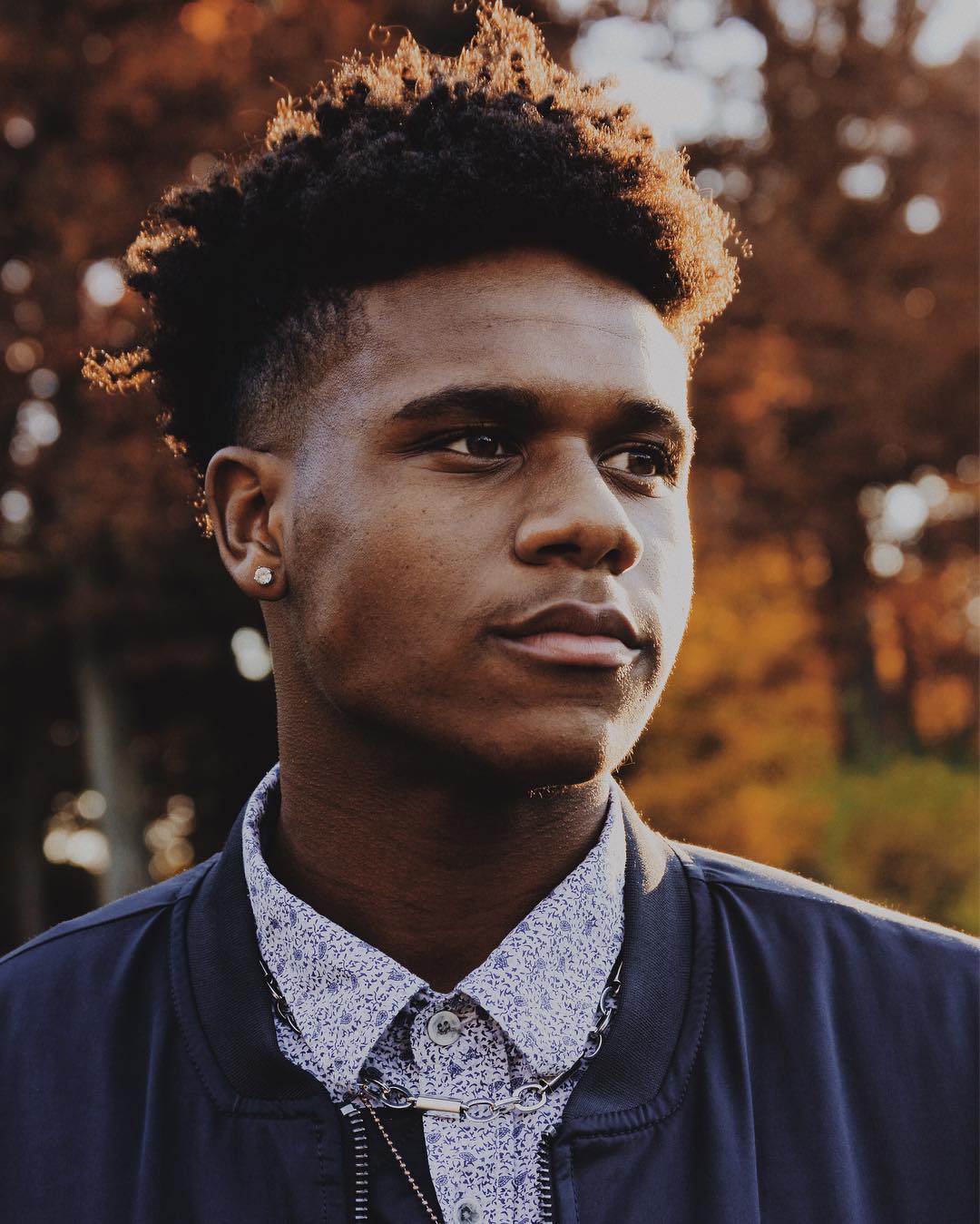 What are your aspirations with filmmaking?

I’m going to Full Sail University in Florida for filmmaking. I’ll be taking courses for directing, lighting, scriptwriting, just learning the behind the scenes aspects to it. Essentially I would like to be an actor on screen, but I figure it’s best to be educated in the behind the scenes aspects too because I figure it will be the best way to get a job.

You have acted in many productions by The Kalamazoo Civic Theatre, do you want to pursue acting or filmmaking, or both?

Definitely both. Right now I’m really geared toward directing, I just have the eye for that but acting has always been my biggest passion; I definitely have to jump into acting somewhere. 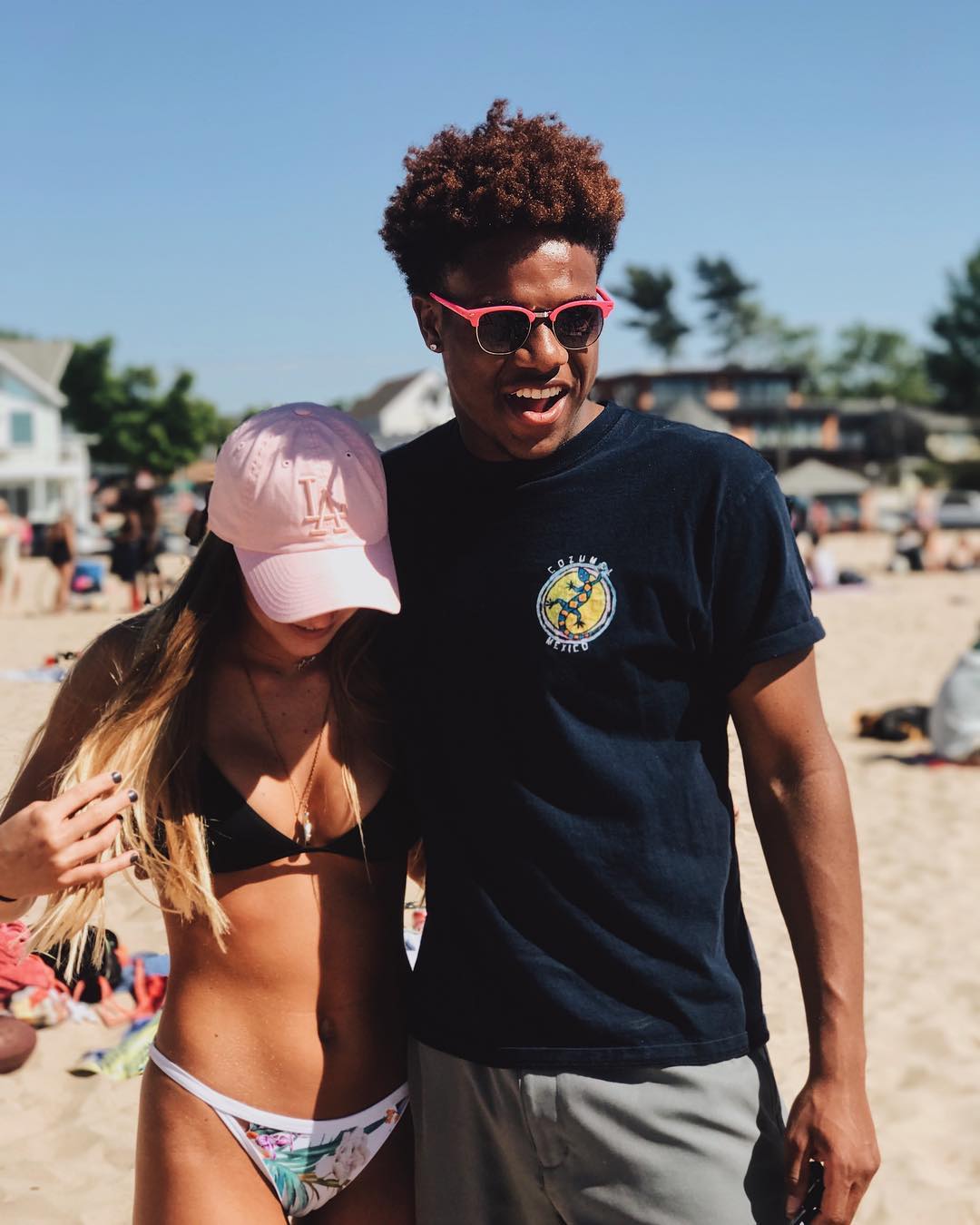 What is your favorite play and role you’ve been in?

Out of the 12 plays I’ve been in, I enjoyed playing Donkey in Shrek the most. Seeing all of the little kids afterwards and giving them hugs filled my heart with so much joy.

Your video on promoting peace between police officers and communities got more than 50,000 views in one day. What do you hope your viewers get out of your videos? And did you expect it to get as much press as it did?

I didn’t expect it to do as well as it did. I have two parents that are police officers so for me I see both sides whenever there’s a shooting. I really respect police officers because they have one of the hardest jobs anyone could ever imagine. So I wanted to make that video to show that there’s two sides to every story and there’s still good cops out there, we always just focus on one bad situation when the majority of them are good.

In your interview with Fox 17 news you mentioned how the videos of Alton Sterling were heartbreaking. How do you think video journalism impacts viewers as oppose to print journalism?

A lot of times with video journalism it’s very deceiving because one, you don’t know what happened before and after the video, and two, a lot of times you only get one angle. For example with the Sterling video you don’t know if he was reaching for a gun or if he was trying to fight; you just see what you want to see. But I do think it helps in a big way because it allows us to see things that we couldn’t have seen otherwise; it’s a win and lose situation. 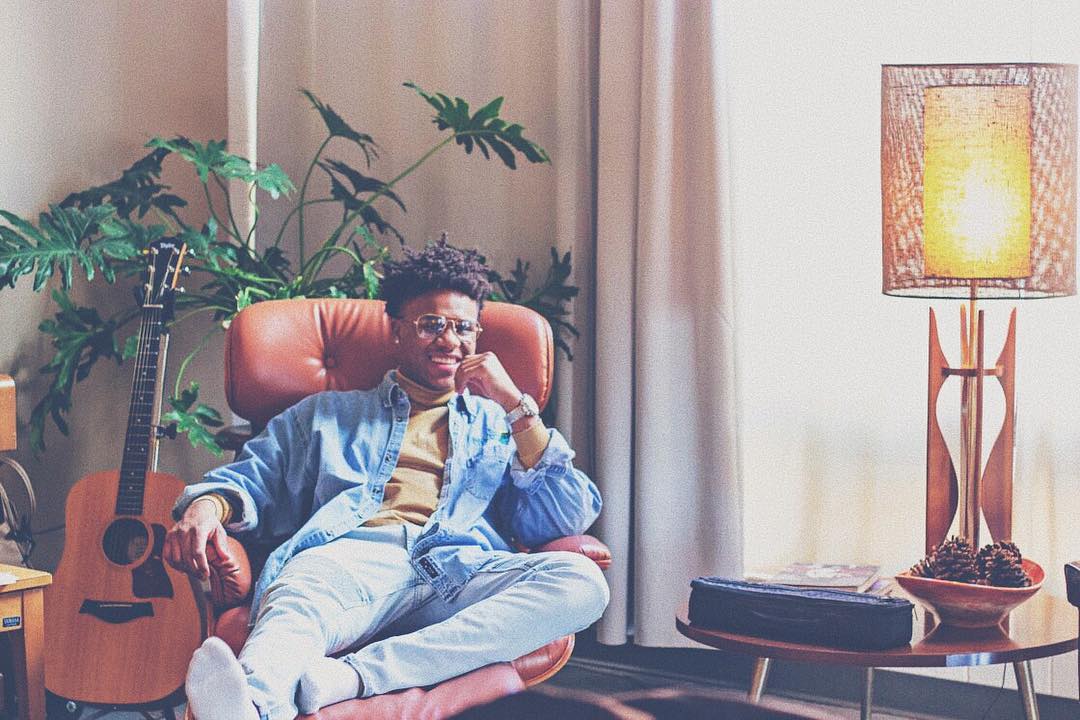 When did you discover your passion and talent for filmmaking?

It really came out of nowhere this year when I started filming my high school’s football games. Nobody asked me to do it, I just did it and I really feel in love with it. That experience gave me the confidence to film a wedding in September and another one last month.

Aside from producing videos with a serious tone, you also do parody lip syncs with your friends. What type of videos do you enjoy making more?

Before I knew what I was doing I think the comedy ones were totally my go to but now that I know how to edit a little better and know how to look for the aspects that makes a good film, I really like the serious tone videos that have an aesthetic vibe. But I would definitely fall back on comedy if I ever get the chance to because they’re fun to make. 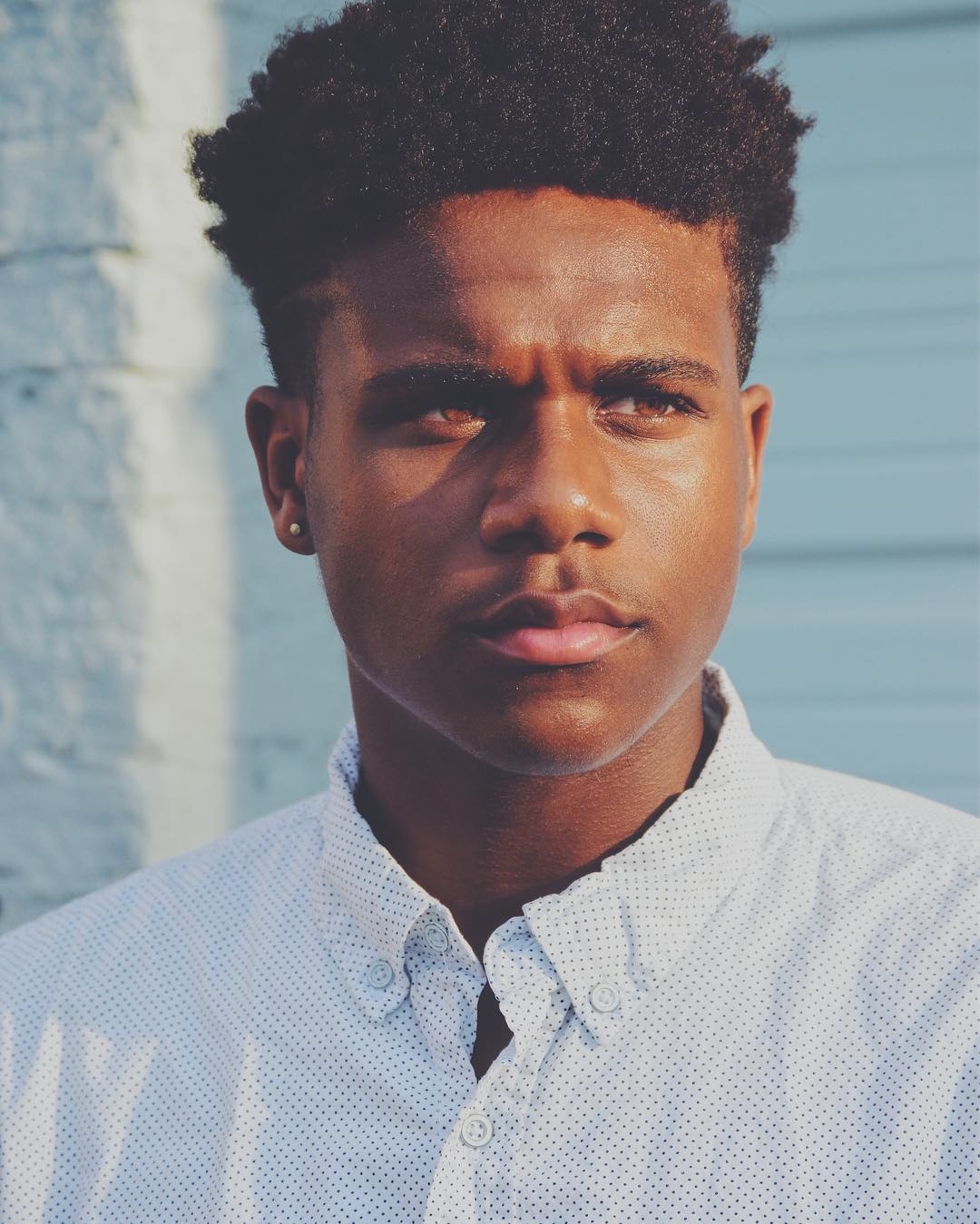 Do you want to act on screen or in plays?

I would definitely like to do on screen acting but if I ever got a Broadway callback I would be there in heartbeat. But my goal right now is movies and TV.