At IU, students are taught to help create a ‘Culture of Care’

In response to reports of harassment of students and hateful graffiti, Indiana University’s President Michael A. McRobbie sent an email in which he says that this presidential election has spurred problems in then Bloomington community.

He says that, while peaceful discussion of the election results should be continued, “reports of harassment and intimidation of members of the IU community” must cease immediately. He continues by asserting that Indiana is a place were all races, genders, sexualities, religions, or origin should feel safe to with their identity. He further states that Indiana should be a model for a place where discrimination and hatred is not acceptable.

Over the past couple of weeks, the American people witnessed one of the weirdest, most confusing elections of all time. Regardless of your views on the candidates who ran, we can all agree that this election shook up the nation. While Indiana went to the Republicans, Bloomington conversely went blue for the Democrats.

Some students of IU voiced their opinions against Donald Trump at the outside the IMU. 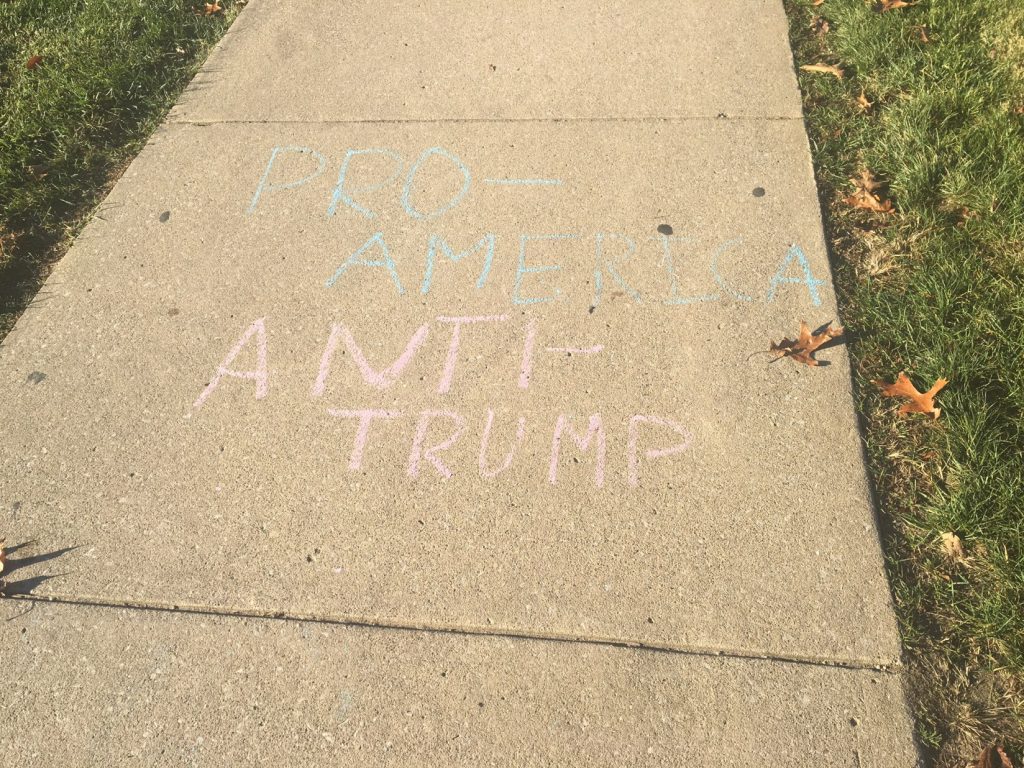 At IU and around the nation, this election has also resulted in countless cases harassment and intolerance towards minority groups. 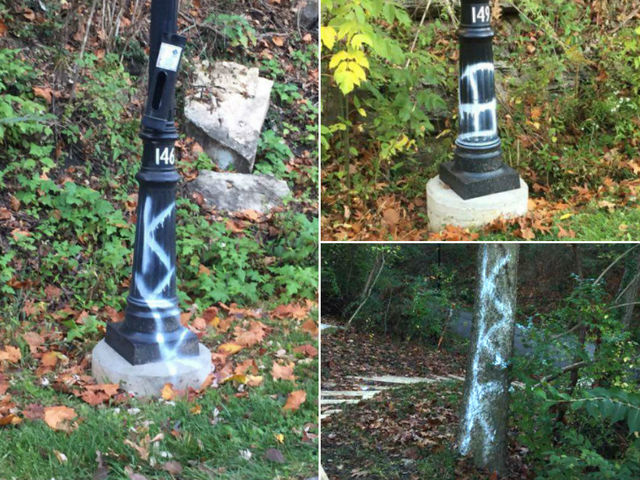 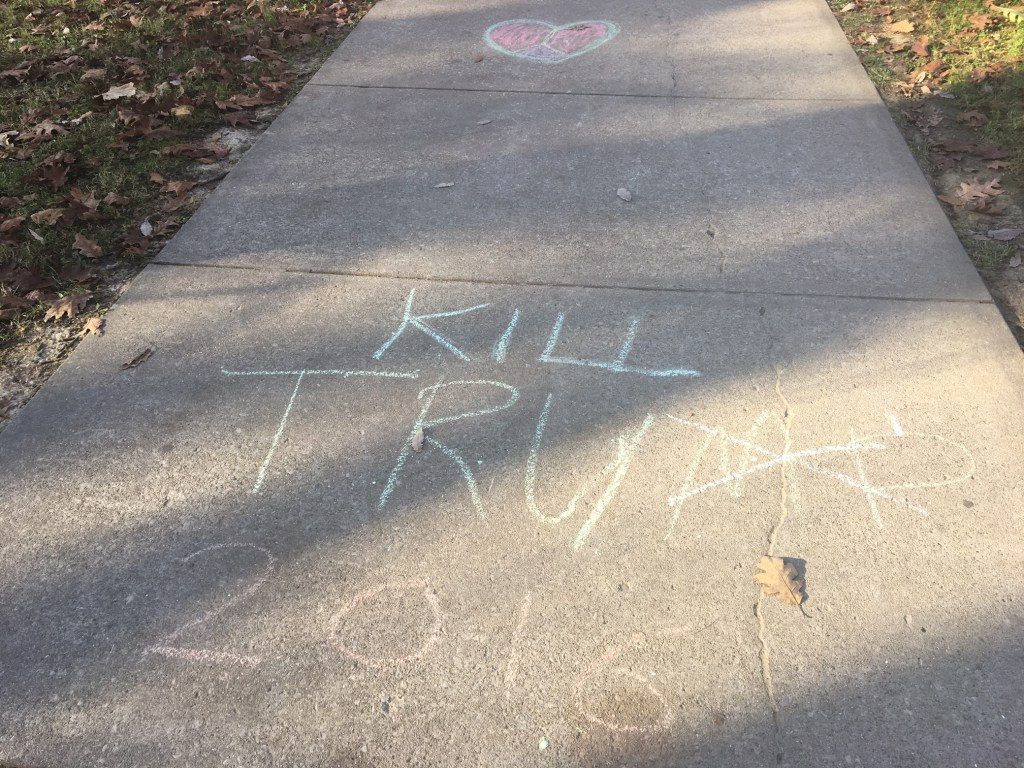 At IU, students are taught to help create a “Culture of Care” since first coming to orientation and McRobbie concludes the email by saying that this culture at IU must continue and prosper.