It isn’t controlled by the Greek system

The Little 500 at Indiana University is an iconic bike race weekend where the men and women racers leave their hearts on the track one day in April as they train day and night all year. But for the non biker students at IU, it has transformed into an iconic party week.

A common misperception about Little 5 is that it is controlled by the Greek system, but that’s not the case, the geeds contribute a good amount to the party scene too. I am in a sorority that I love this semester, so most of my Little 5 festivities this year have been with the Greek system, however, I wasn’t in a sorority last year during Little 5 and I still had the time of my life, as I know other non-Greeks do too. 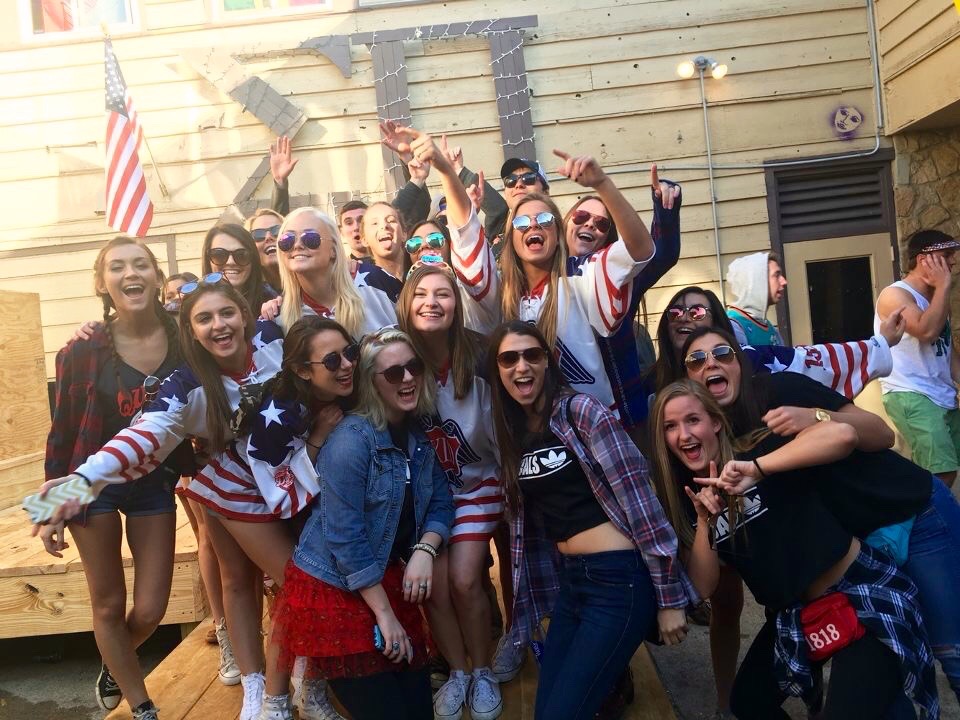 Similar to driving down North Jordan and 3rd Street, driving down streets like Indiana, 14th, and Walnut, porches and back yards are packed with students dartying, representing their bike team – Greek or non Greek – and having  the best time with their friends.

People say Little 5 is divided, but the most legendary spot where IU students gather to celebrate the legendary week in April is at KOK. Although I have not experienced it for myself yet, breakfast club the Saturday morning of Little 5 is the place to be.

Little 500 at Indiana is so legendary because rather than dividing the students into Greek and non Greek, it brings all IU students together to celebrate the riders and proudly represent the best college week in America. 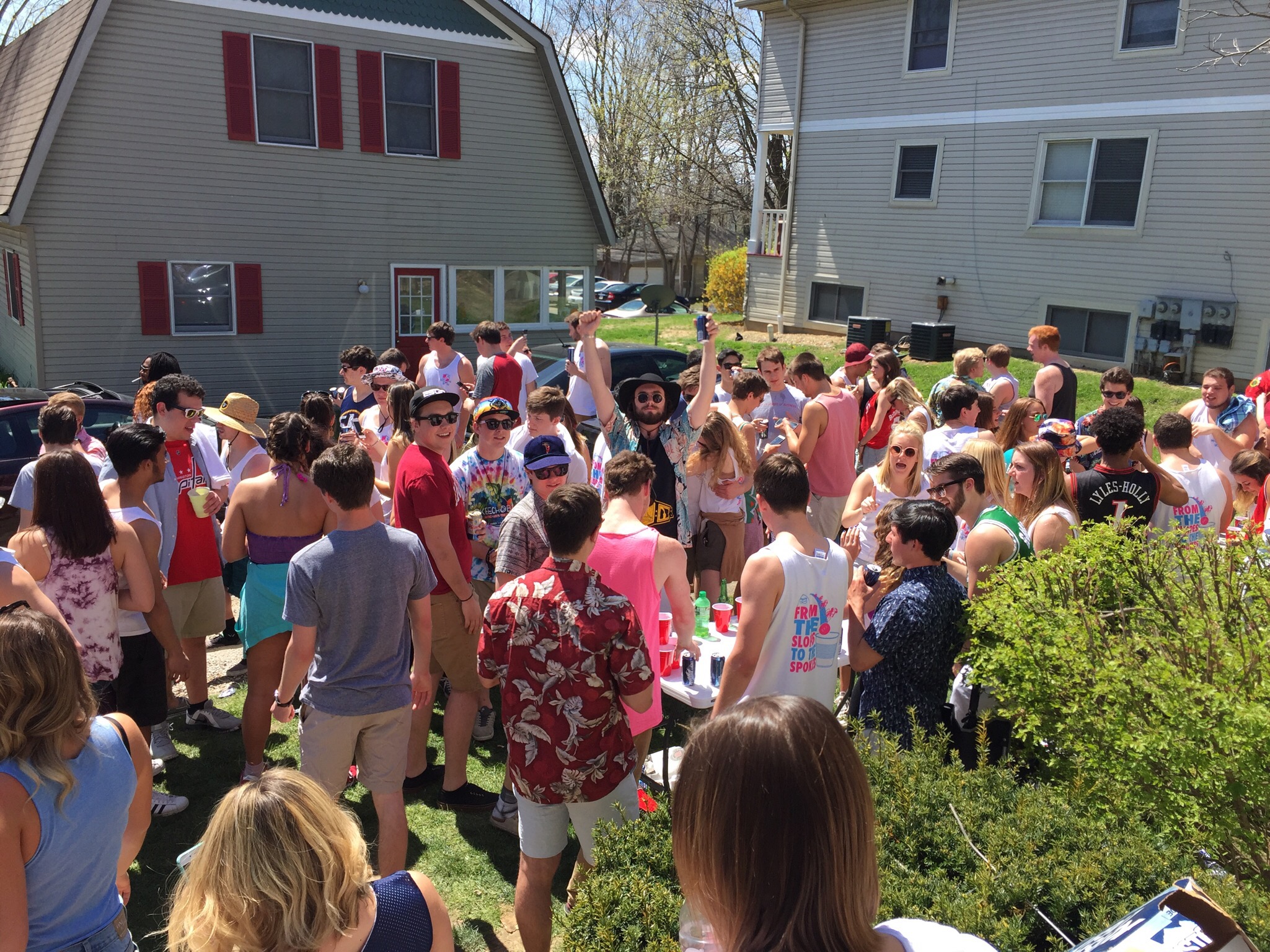