Yeti’s #bodypositivity posts are only skin-deep

Is nudity body positive if you don’t know what you’re talking about?

We all know Yeti as that funny (and sometimes illegal) photo and video posting app we all skim through and occasionally put our own crazy nonsense on. Once in a while you find those nude Yeets usually posted by a girl so that they can get a ton of likes. But when you see a quote  in the tagline trying to make the photo or video sound more serious than it should be, the jokes ensue.

That was the typical reaction students had after they saw this photo on Yeti this past week with the quote “Love yourself #bodypositivity.” But different reactions were also made when people saw this photo. Of course some craved more after this was seen, so more nudes were thus posted with the same tag or similar text for likes. There were even others who made fun topics out of this coming up with things such as #facepositivity, where you just send your smile instead of a nude. And finally you find those who just want to see more naked girls. 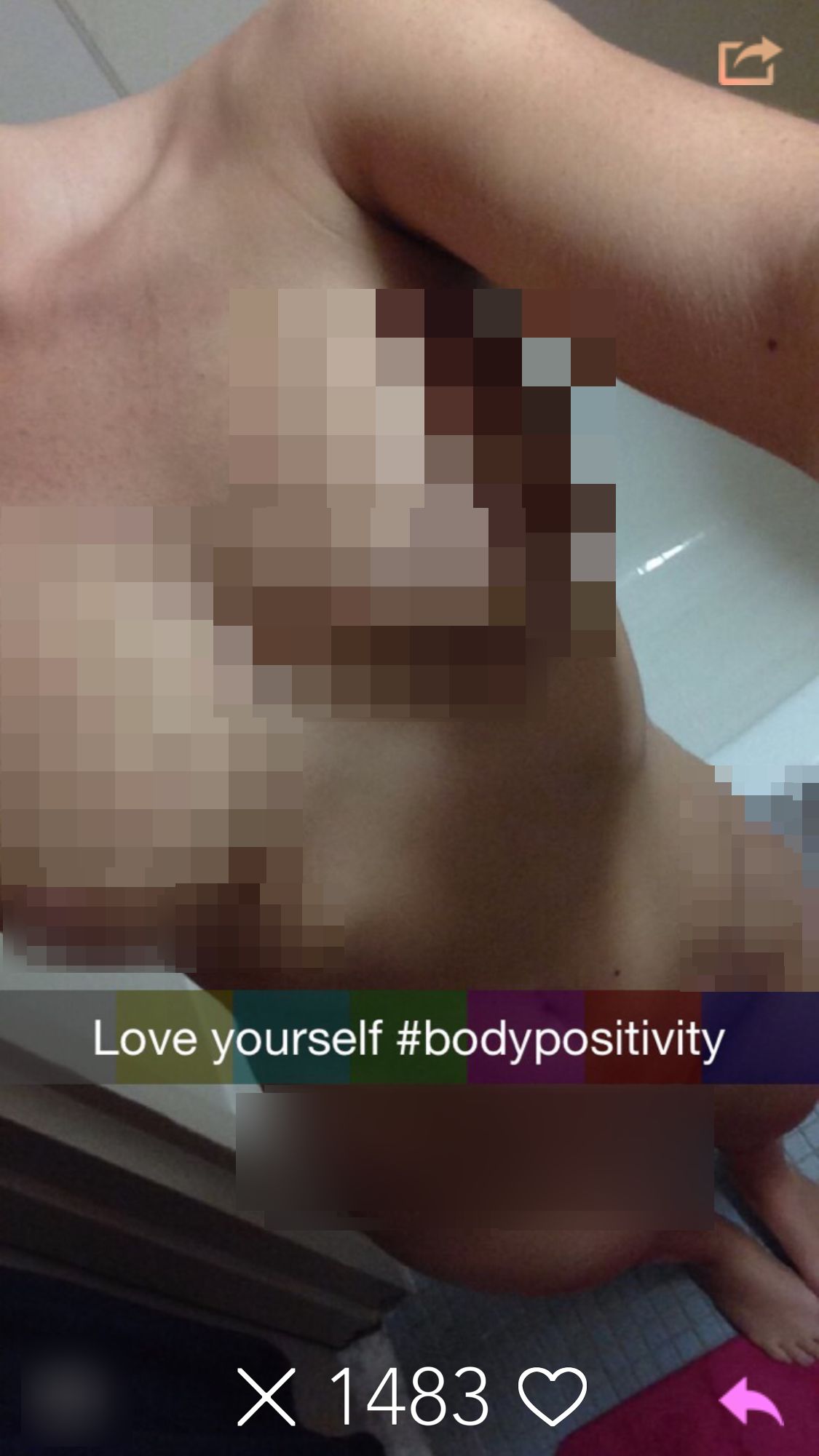 Now the tricky thing is a majority of these people posting probably did not really know what body positivity actually is. In fact, if you search “body positivity” online, you will be surprised to find out it’s the real deal. The results you find aren’t just websites, but also news articles, quotes and a Tumblr page revealing quite the sizable following. According to one of the sites, Bodypositive.com, it states that “BodyPositive looks at ways we can feel good in the bodies we have… [and] remember, your body hears everything you think.”

As you can tell after seeing this, there are those who take body positivity pretty seriously. It’s easy to say almost anything on the Internet nowadays and it’s even easier to just post it and then our phones or computers are our shield from any backlash. But with big topics or movements like body positivity, it’s best to do your homework before saying something about it. Besides you never know how a gang of supporters will make you feel negative about that joke you made about body positivity.