Take a shot every time a government agency patronizes women

In hardly a shocking turn of events this week, federal officials and the Centers for Disease Control and Prevention (CDC), reminded the public of the dangers of alcohol on an unborn fetus. This time they had a new approach.

They claim in an attempt to reduce the number of babies born with fetal alcohol syndrome young women shouldn’t drink any booze unless they are on birth control. 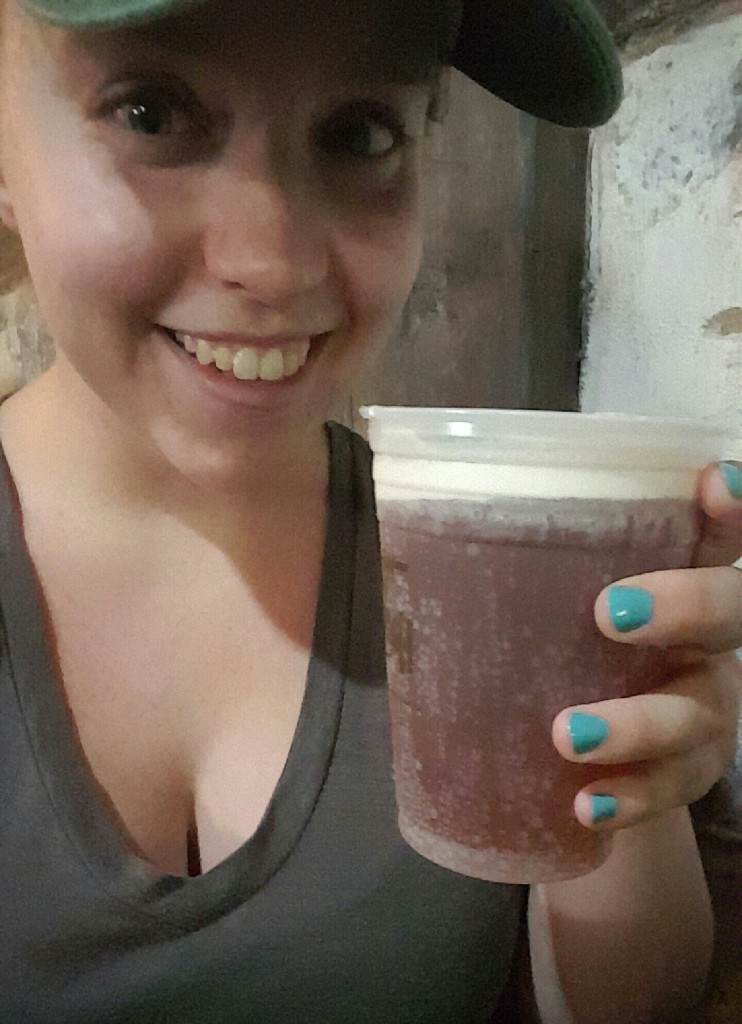 There are more ways to prevent pregnancies than only birth control. There are male/female condoms or the morning after pill, all of which are available at the IU Health Center or the Planned Parenthood on College Ave.

You would think condoms would be on the minds of the brainiacs at the CDC because preventing STIs should be on their list of priorities as they have the words “disease” and “control” and prevention” in their name. Yet deciding to only put the burden on women is the way they decided to go even though alcohol affects the formation and health of sperm too.

Telling young women, especially college-age women, they shouldn’t drink when not on birth control is unrealistic when they may not be on the pill for one of several reasons such as religion, relationship status, sexuality or how her body reacts to it. Should they be excluded from sipping spirits along with the rest of us? No, alcohol is too much a part of student culture. 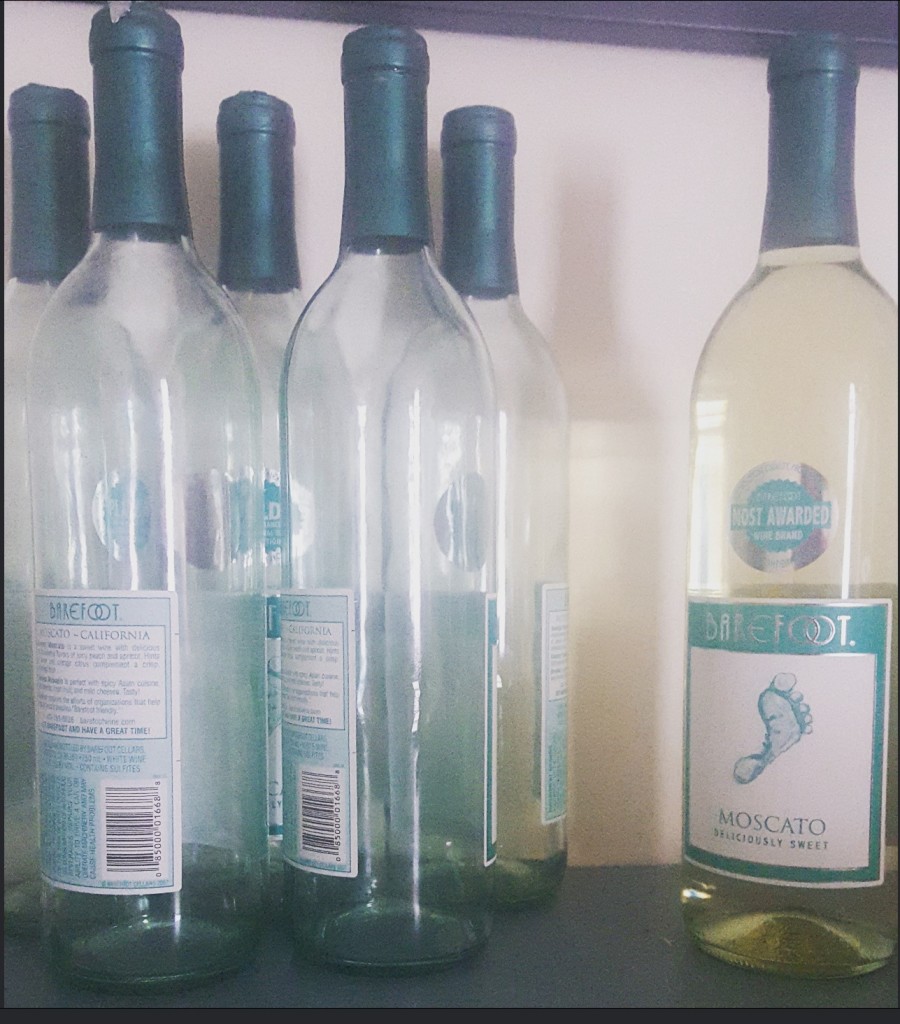 Just wait, the next thing they’ll tell us is to stop drinking coffee because of its caffeine. I say do what you want. You can have your drinks and have safe sex too.