Deputy Title IX Director and Associate Dean of Students Jason Casares is facing a sexual misconduct allegation after he was accused of “taking advantage” of a fellow university administrator.

A tweet from Jill Creighton included a link to a PDF open letter where she wrote: “Jason took advantage of me after I had had too much to drink.” Creighton said the misconduct took place while at a convention in Fort Worth, TX this past December. 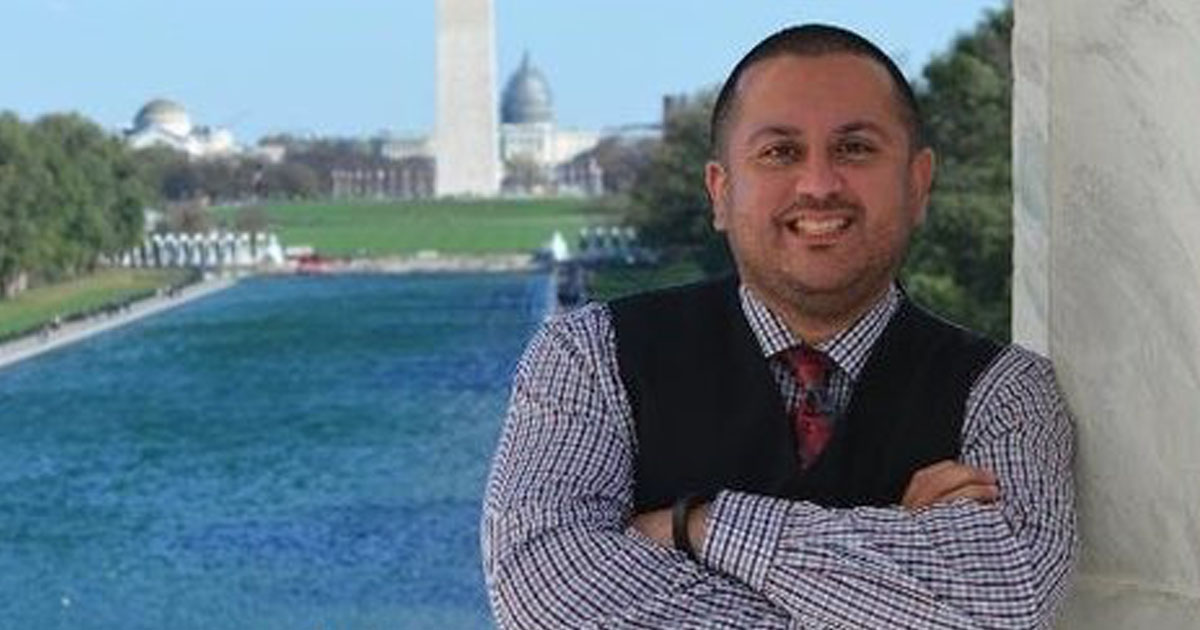 Creighton claims she made the allegations in part because she “could not stand the hypocrisy of Jason parading his expertise on Title IX, knowing how he had behaved with me.”

Creighton is an assistant director for global community standards at NYU and colleague of Casares with the Association for Student Conduct Administration. 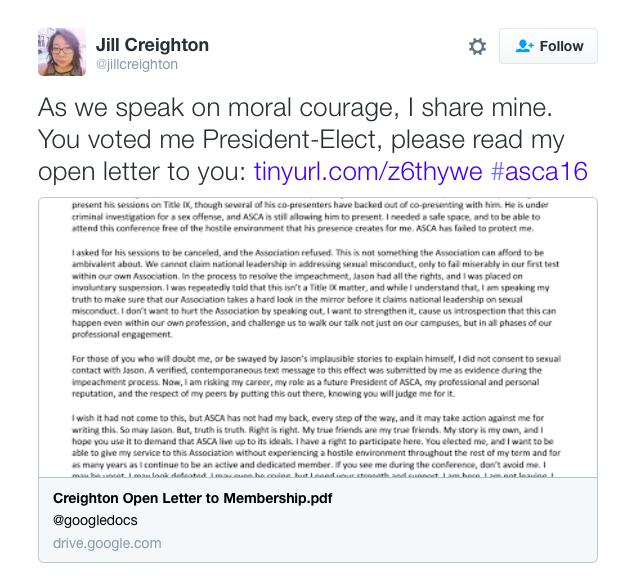 He said: “Ms Creighton has made inappropriate and false public statements reasserting her claims against Mr. Casares over social media, and in person to the attendees at an ASCA conference this week in Florida.”

According to a statement from IU, Casares is now on paid administrative leave.