‘I have heard enough sexist comments in my life growing up as a strong, confident girl, but this was the first one about my choice of study’

“Oh! So you are a girl… and you are studying Computer Science?” asked a guy I met a dinner party in the second week of my first year at school.

To me, his question made no sense. It sounded as ridiculous as someone saying, ” So you are a human being with a seemingly capable brain and you’re studying a branch of science ubiquitous enough to be a popular choice of study?” I mean I have heard enough sexist comments in my life growing up as a strong, confident girl, but this was the first one about my choice of study.

I almost forgot about it until a couple of weeks later, someone — this time it was actually a girl — asked me the same question. I started contemplating why is such a matter of disbelief and wonderment.

I realized that it’s an issue not just affecting me but a lot of women who are studying or working in the technology field. The stereotypes associated with the kind of people working these jobs — with their geeky, shy, awkward personalities — in the field are being challenged by so many amazing women today. But why is it that people still have so much ignorance? 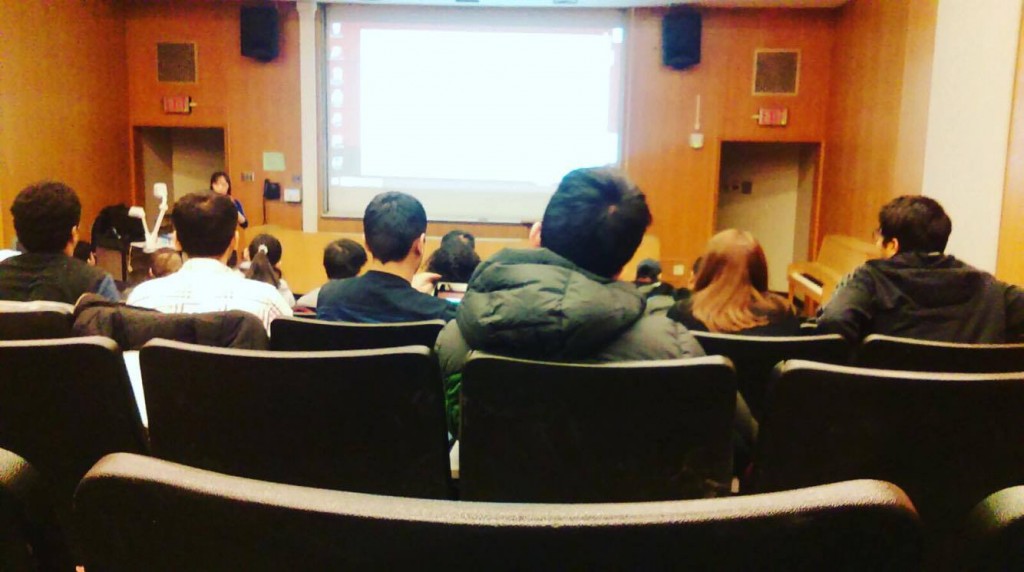 That brave-hearted girl in a CS class

Chances are that such people have been living in the stone age or are just wasting their time trolling on social media. (Speaking of social media, did you know the COO of Facebook and CEO of YouTube are women?) Anyway, I guess there are many factors that contribute to the ignorance.

One reason is, of course, the plain old misogyny. The other cause is the underrepresentation of women in significant positions associated with technology, which is likely rooted in the first cause. The third is a lack of awareness and conversation about this issue.

What can change this to a great extent, is the support of family, friends and the environment of the school or workplace. IU’s School of Informatics and Computing, has a good representation of women — compared to many other institutions — but is still putting in a lot of effort to bring in a more diverse crowd. Its Center of Excellence for Women in Technology (CEWiT) is an organization that works for this issue.Another community that brings the women in technology together is Women in Informatics and Computing at IU (WIC). 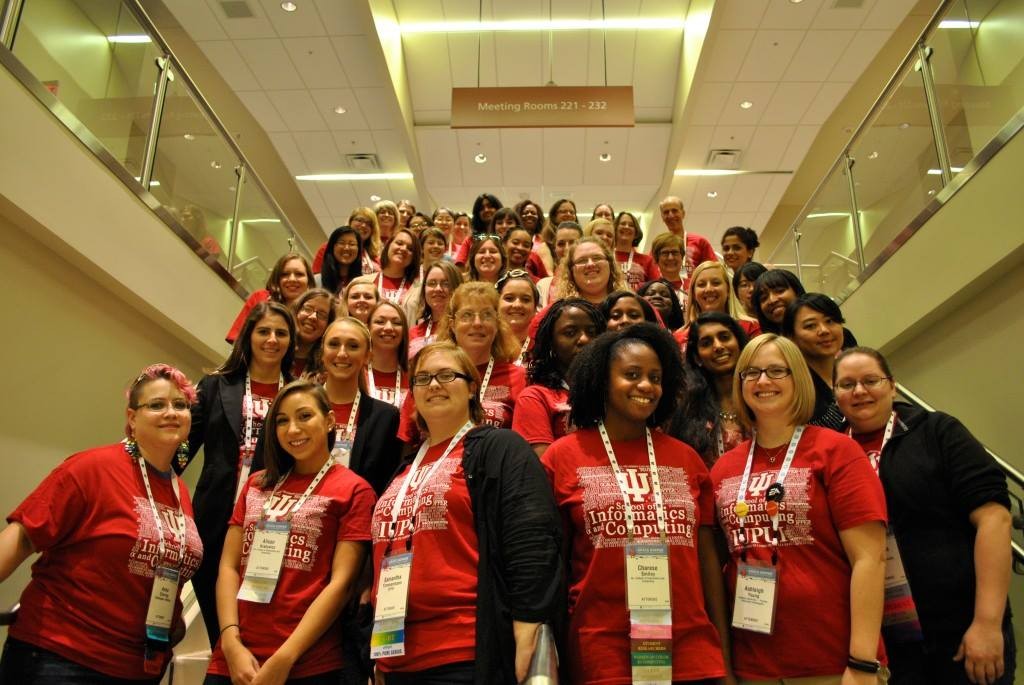 There are many networking events and meetings that support and encourage women in technology and increase awareness.While they are doing a great job at bringing women in tech together, I wish they had more male participation. We will never truly bridge that gap without the participation of men who vouch for their female friends and colleagues.

Why do we need more women in tech, you may ask? Simple. We need more talented, diverse and creative additions to the tech workforce. 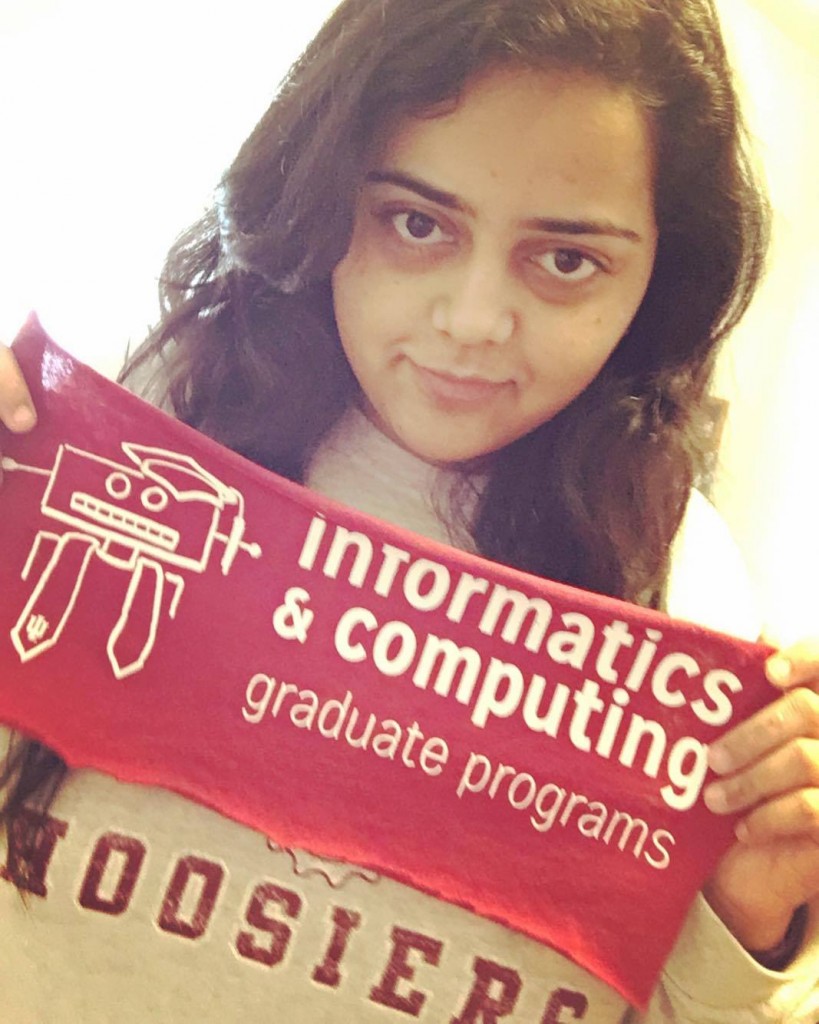 Me: A proud Hoosier and a technology lover.

To all aspiring men and women in tech: Become more awesome at what you do by supporting each other. Check out IU organizations like CEWit and WIC.

And to all my fellow techie women out there: Don’t be intimated. You are way too smart for that. You don’t have to be a certain way or like certain things to work in technology. You can create the next red carpet look for Lupita Nyongo and/or code for NASA.