In 2017, it’s not uncommon to digitally generate city-wide carpools and be picked up in a stranger’s car. It’s also not uncommon that these rides end in disaster — of the thousands of late-night trips around the world, there are bound to be horror stories.

Through personal interviews, AMAs, and chatrooms, we’ve assembled the worst.

From Anonymous, in Los Angeles:

On the way home from a party, a woman was taken “miles out of her way, while the driver ignored her questions and directions.” They arrived at an empty parking lot, and the driver locked the doors when she tried to escape. He finally returned her home when she “caused a commotion.” The “route was inefficient,” so Uber gave her a partial refund.

“Two weeks ago I drove two young girls home around 3am on a Friday night. Quiet and polite passengers but when they get out I find they’ve literally stabbed up my back seat and dashcam review shows they were making ‘gun hand’ gestures at me during the trip. They paid for a new seat, full retail price. Attacking someone driving a car you’re in seems suicidal but drunk bitches be crazy. I watch the rear view closer now.” 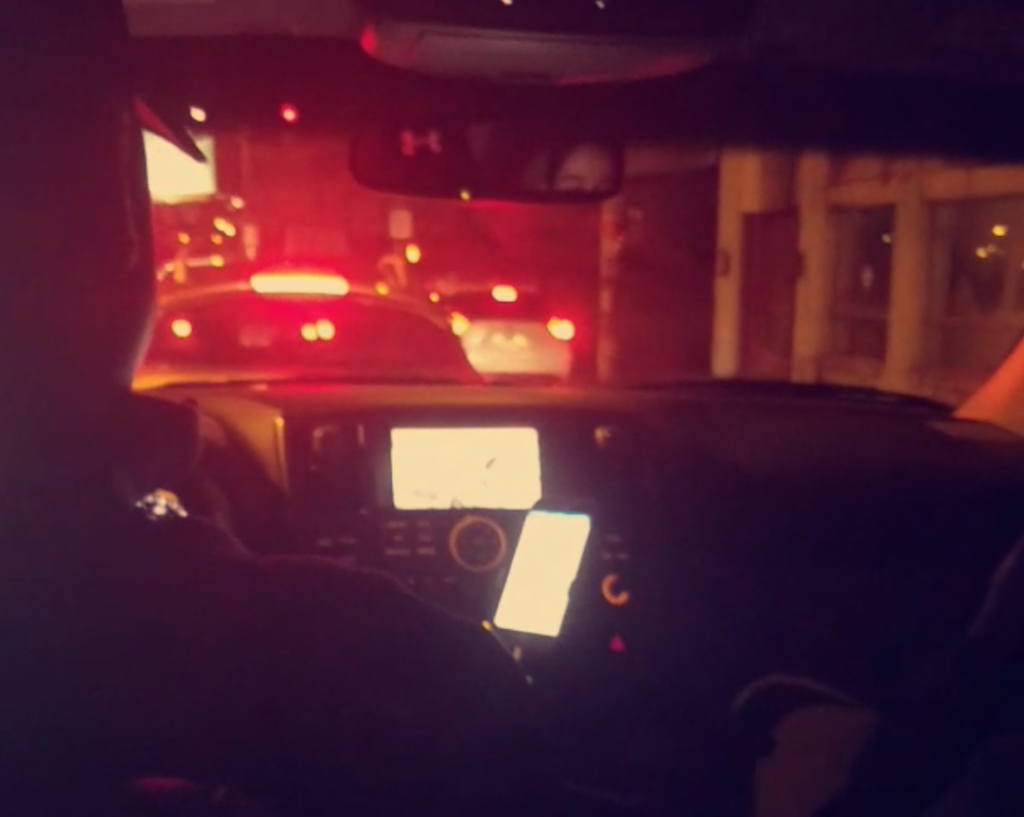 From Esther, in Toronto:

“I had one gentleman that I picked up at three o’clock in the morning and he was in my car for a very long period of time, and he was very inappropriate and most annoying. His verbiage when I’m going down the freeway basically was, ‘what are you going to do if I tell you I’m playing with myself in the backseat of your car?’ And I’m a girl. And I just said, ‘well I’m very busy driving a car, I don’t care what you do back there.’ But it was 45 minutes of him trying to negotiate with me to give him a blowjob.”

From Seth, in Washington:

On the drive, Seth burped and quickly excused himself, setting off a hostile rant from the driver, shouting that he “hates Americans and homosexuals” as well as “a number of other derogatory comments.” After getting out of the car, the driver spat in his face and slapped him, according to the ensuing lawsuit.

From Nick, in Toronto:

“One time, probably after 3am, there were six people at a bar. One of them was lying down on the sidewalk. And the guys picked up the girl and put her in the van — she was out cold. And I was like, ‘what, it’s just her? Is she okay? Is she going to throw up?’ And they said, ‘she’s alright, she’s not going to throw up, she already threw up.’ … I get to her house, I call out her name, she doesn’t wake up. So I’m knocking on the door, but nobody’s awake, or nobody’s coming to answer. 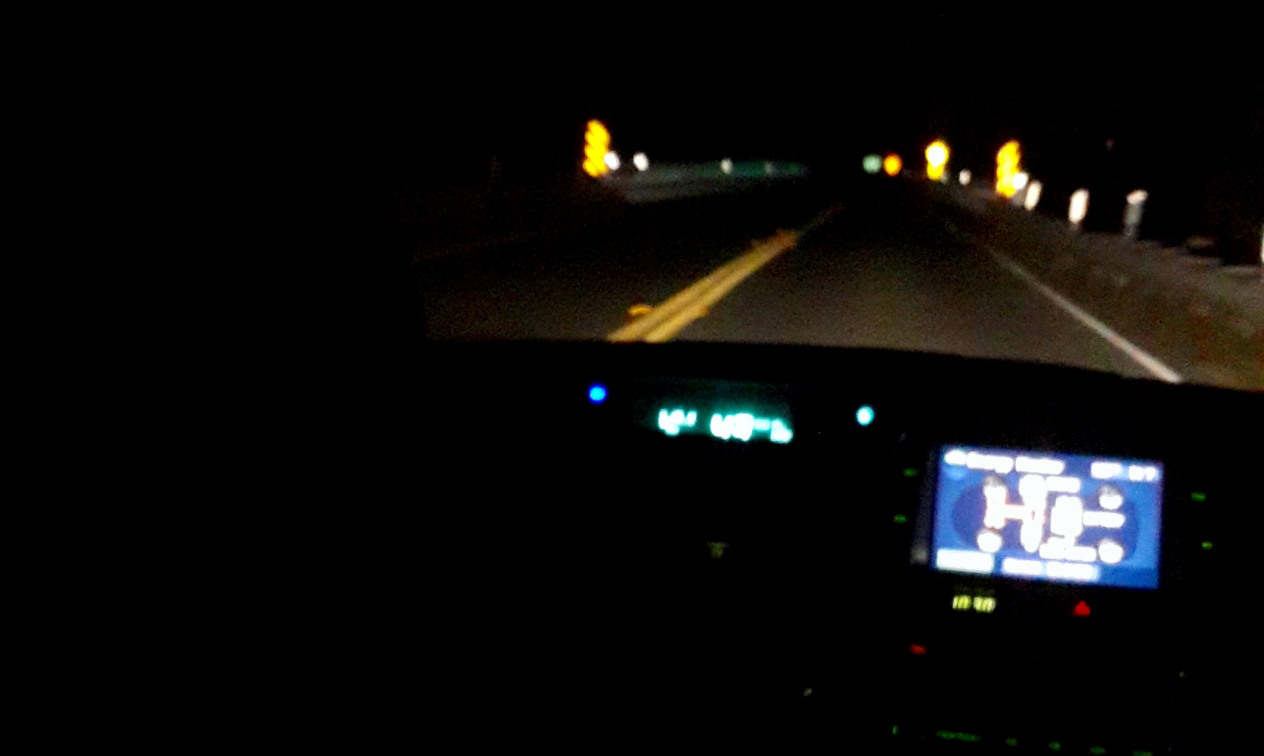 “Finally a guy comes down, and I said ‘I think I have your sister with me in the car, I’m her Uber driver, she’s passed out,’ and he was like ‘what are you talking about?’ Another woman comes out, possibly an older sister, and the two of them tried to wake her unsuccessfully. While the guy picks her up, the older woman starts hitting her and slapping her. And the girl kind of opened up her eyes, and they’re speaking in their language, maybe Hindi, or Punjabi, or something … I’m sure once they brought her inside she probably hit her and questioned her. The first thing I did when I got back in the car was report the incident to Uber.”

From Roberto, in San Francisco:

Back in 2014, Roberto had a fight with his driver over the route home — and got slammed in the face with a hammer [here’s the NSFW result]. “The hammer attack left Chicas with a fractured skull and a severely bloodied eye. He was hospitalized for three days and [was] ‘in serious danger of losing his eye,’ said his attorney.”

“One time someone put a blow up doll with two 40s duct taped to the doll’s hands in my passenger seat and said that the Uber was for her. He closed the door and I just drove me and the doll to the destination.”