The ceremony included Storm Troopers and a Wookie

Carrie Fisher was honored last night with a lifetime achievement award that was presented to her by the Harvard Community of Humanists, Atheists, and Agnostics. Fisher was nominated for the award for her work in addressing mental health.

In a ceremony that included Storm Troopers, Han Solo, and a Wookie, Fisher reflected on her experiences with bi-polar disorder, rehab, and body image. 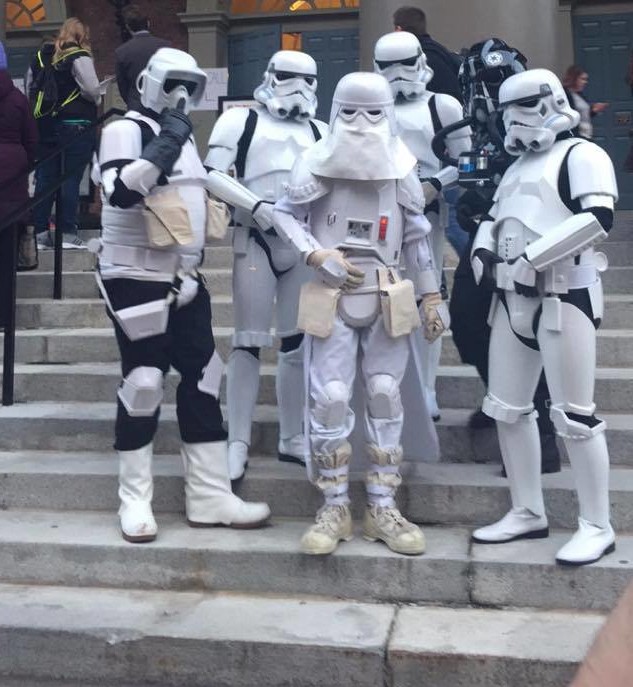 Fisher explained a community is vital to combating these things and that “finding some people who have the same thing you do can be a lot easier than wandering around alone.”

Fisher has previously chronicled her struggles in her semi-autobiographical novel Postcards from the Edge, and has been open about her struggles to the public.

Following her speech Fisher held a small Q&A where she answered fans questions on her work on Star Wars, her body image, and her mental health. 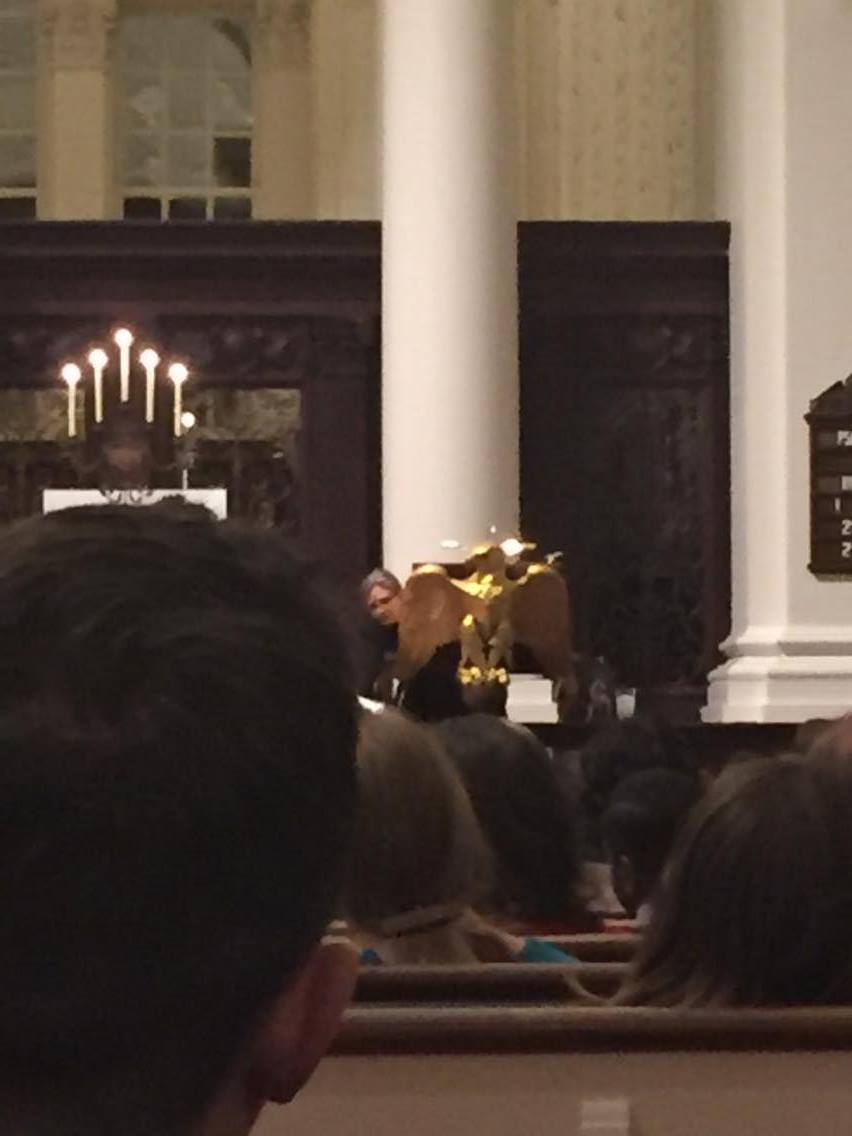 The Humanist hub was founded in 1974 as the Humanist Chaplaincy at Harvard with the goal of connecting humanists, agnostics, and atheists to make the world better, and evolve as a human being.

The hub has been handing out its award since 2007 to individuals who embody what the group stands for, and has contributed to the greater common good.

Past recipients of the award include US Rep Barney Frank, author Salman Rushdie, comedian Eddie Izzard and director Seth MacFarlane.