Forget fame and fortune, a Harvard study suggests the key to a happy life lies with your relationship with your friends and families.

A long-running Harvard research team suggests the most important predictor of whether you’ll live a long and happy life isn’t related to the amount of money you’ll amass or the notoriety you receive, but how you get on with your loved ones.

The findings come from a report on the Harvard Study of Adult Development which has examined and tracked the lives of over 700 men since 1938, and has recently released brand new findings.

In one case of the study, researchers decided to track Harvard College students through adulthood to see what factors played a role in their growth and success. 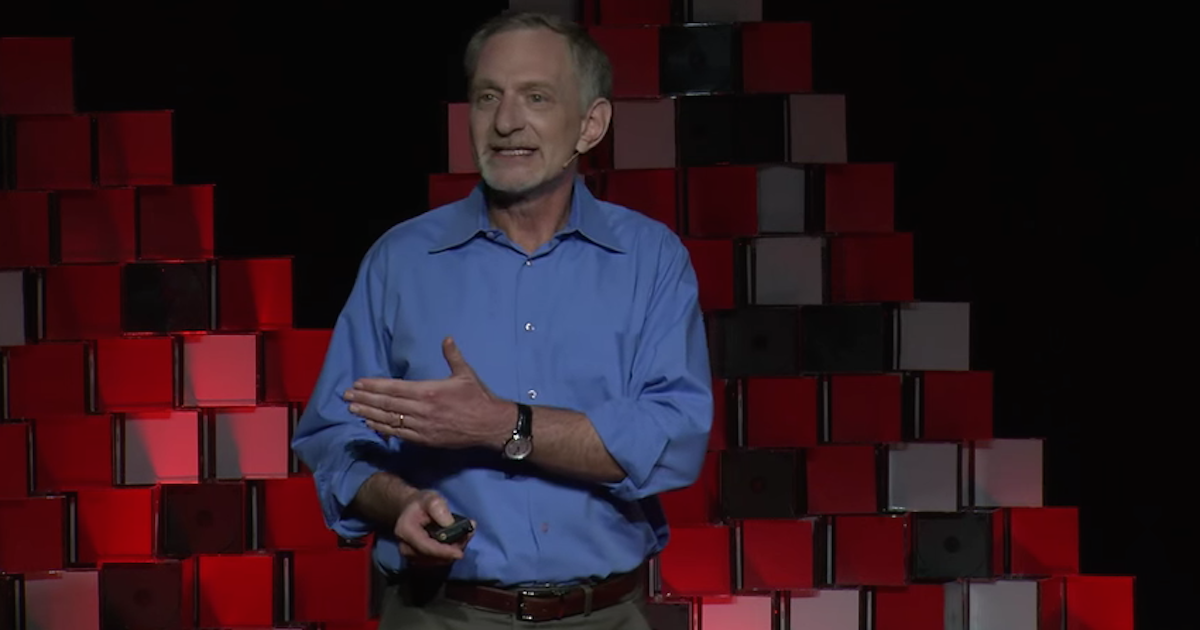 268 Harvard sophomores were recruited in 1938 and followed closely. Some went on to become doctors, lawyers, and even president (JFK), while others went down disappointing careers paths and alcoholism.

The study also showed that those who tended to smoke less aged better compared to those who did. It also suggested ageing liberals had longer and more active sex lives in contrast to conservatives, and that alcohol was the primary cause of divorce among men, while alcohol abuse later led to depression.

Study director Dr Robert Waldinger told the NY Times: “Over and over in these 75 years. Our study has shown that the people who fared the best were the people who leaned into relationships with family, with friends and with community.”

On the keys to happiness, he said: “Something as simple as replacing screen time with people time, or livening up a stale relationship by doing something new together, long walks or date nights.

“Reach out to that family member you haven’t spoken to in years — because those all-too-common family feuds take a terrible toll on the people who hold the grudges.”