Actress Lucy Liu was on campus this weekend to receive the artist of the year award from The Harvard Foundation for Intercultural and Race Relations.

She won the award for her humanitarian work during the Cultural Rhythms Festival, which included her presentation and various cultural performances from different student groups. 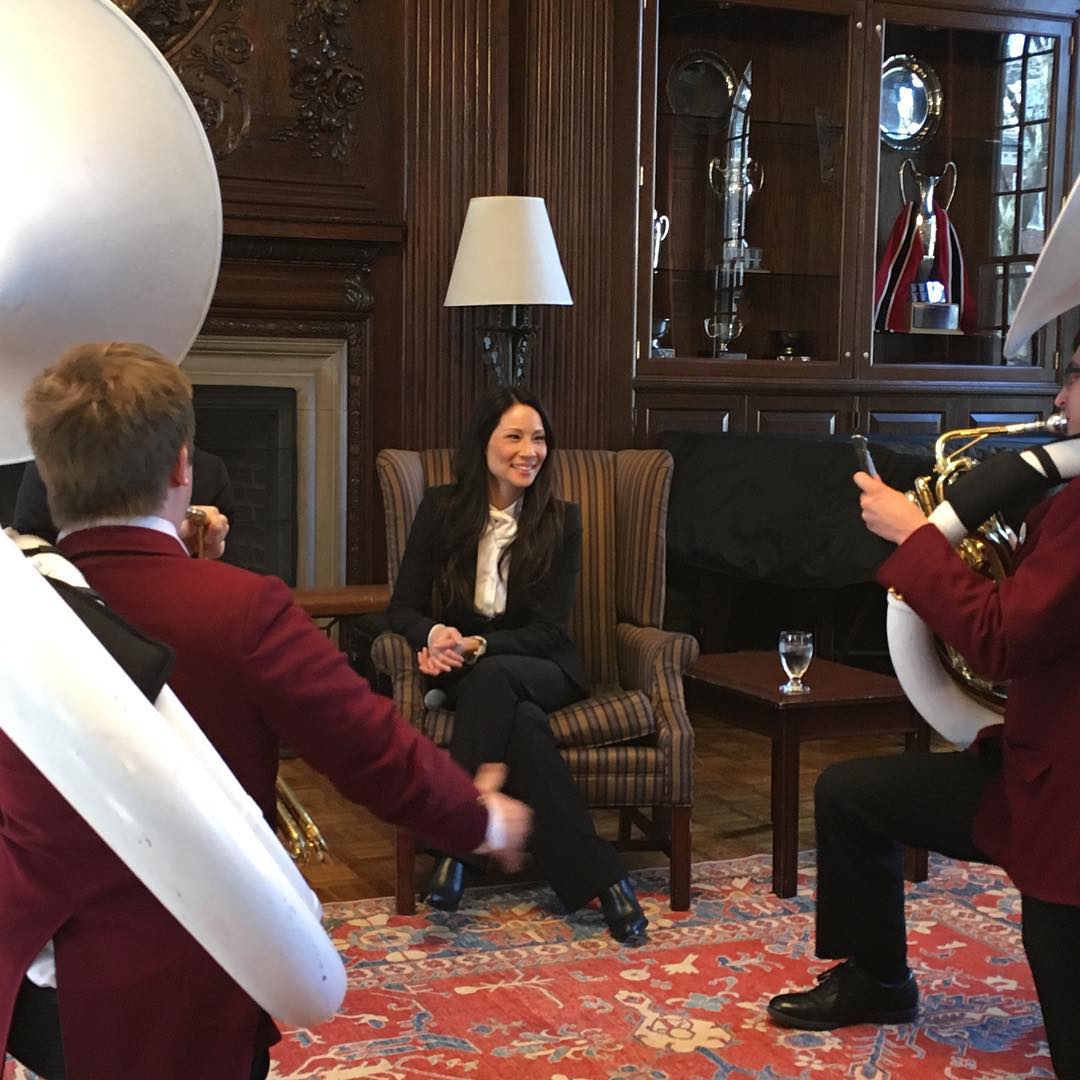 Harvard says she’s “worked tirelessly to raise awareness of the plight of women and children in some of the world’s most impoverished countries.”

She’s also known for her roles in Kill Bill and Charlie’s Angels.