Danu Mudannayake is coming to Harvard in 2020

Every year in Britain, the Sutton Trust Programme partnered with the Fulbright Commission chooses young adults heading off to college and gives them a scholarship. They attend some of the best colleges in the States, and this year, four have been accepted early to Harvard’s Class of 2020.

One is Danukshi Mudannayake, known by her friends as Danu. The 18-year-old hails from Ilford, Essex, which is just under an hour’s drive from London. And as she told the Sutton Trust, she’s also the first person from her family to go to college.

Danu has one of the widest ranges of academic interests, from her founding of a Political Art Club and being a math whiz to earning the Silver Treble Clef award for musical dedication and participating in the North London Model United Nations Tournament. She is especially eager to attend college here in the states, appreciating the versatility that allows for her to include all of her hobbies. 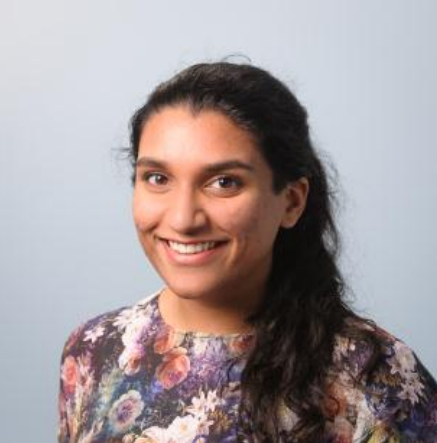 Let’s start with the basics: what would you like to concentrate in?

I’m wholly undecided in what I will concentrate in, but at the moment I would really love to explore maths and possibly film.

Ideally, directing, but I really love to write also, so it would be awesome to have the opportunity to hone my writing skills and see if that is a viable path, also. 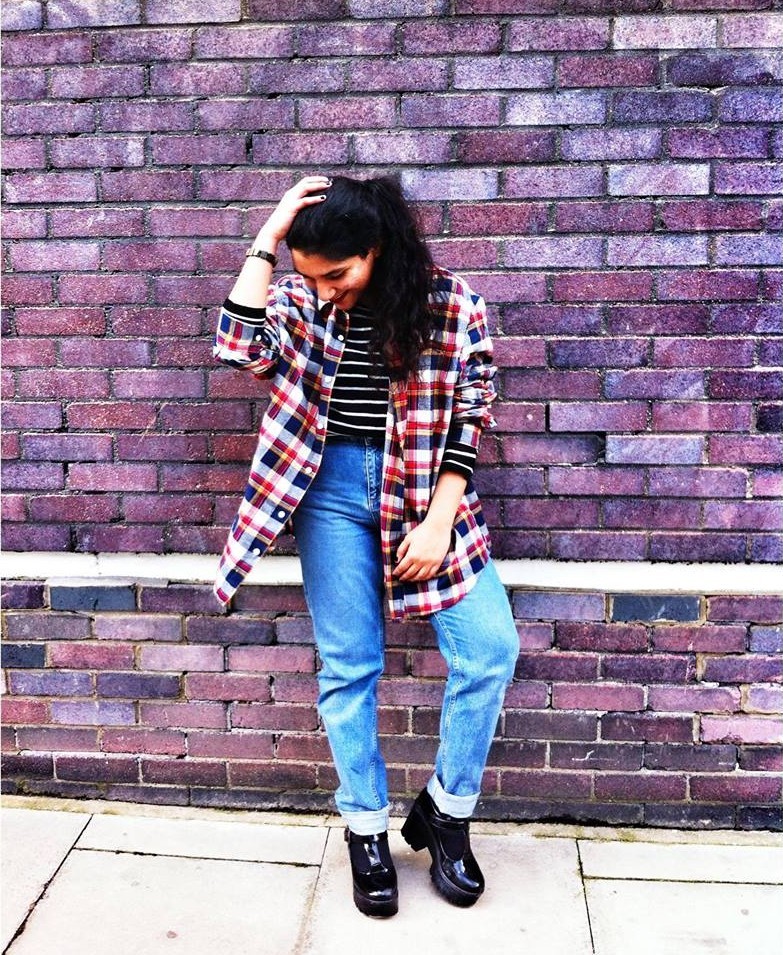 Very cool. Also very different. A nice rest from the government and economics kids that dominate the campus

Aw, yeah definitely! I’m very keen on exploring a broader range of subjects considering in the UK, we are pretty much forced to narrow down from the age of 15 onwards.

Yeah, so I’ve heard from a lot of the Brit international kids. Is there anything else that you’re excited to have or see in America?

I think the greater emphasis on extracurricular activities is going to be really exciting and the diversity in activities, too. I have to admit the hype around football (soccer) games is also quite fascinating as a Brit. 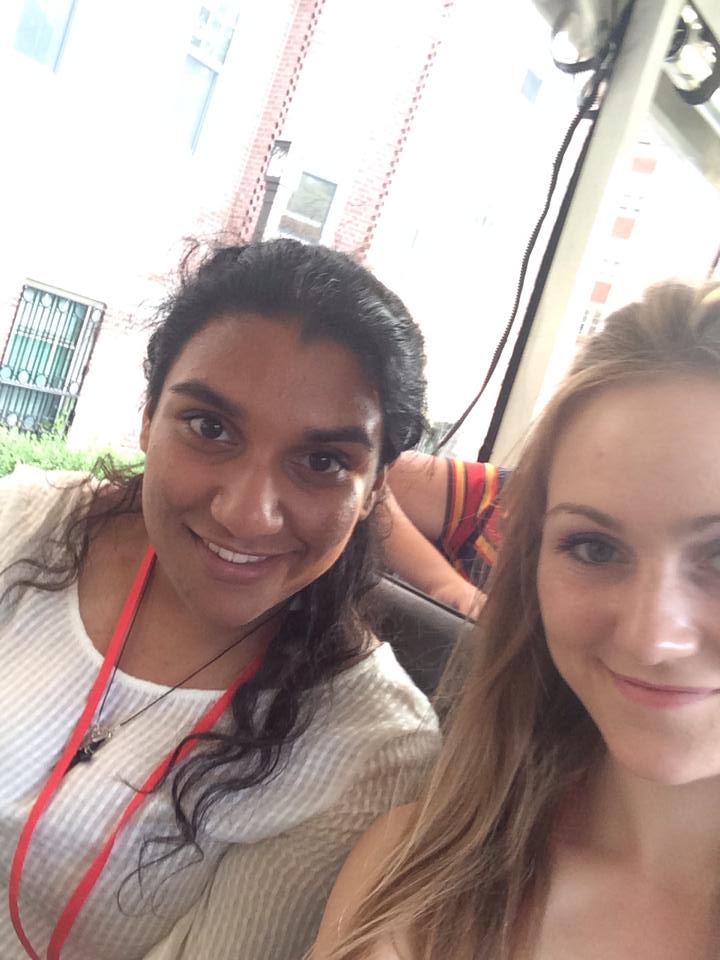 What kinds of activities are you hoping to get involved in here?

At the moment, I’m interested in furthering my interests in MUN and hopefully even writing for some of the student-run publications.

I also really like the outreach programs I know Harvard has for the local area which would be a great way of getting a feel of Boston, as well as helping out those less fortunate.

I also remember reading about arts societies, some with a particular focus in film, which I think would be a great place for me to branch out and explore the subject further. 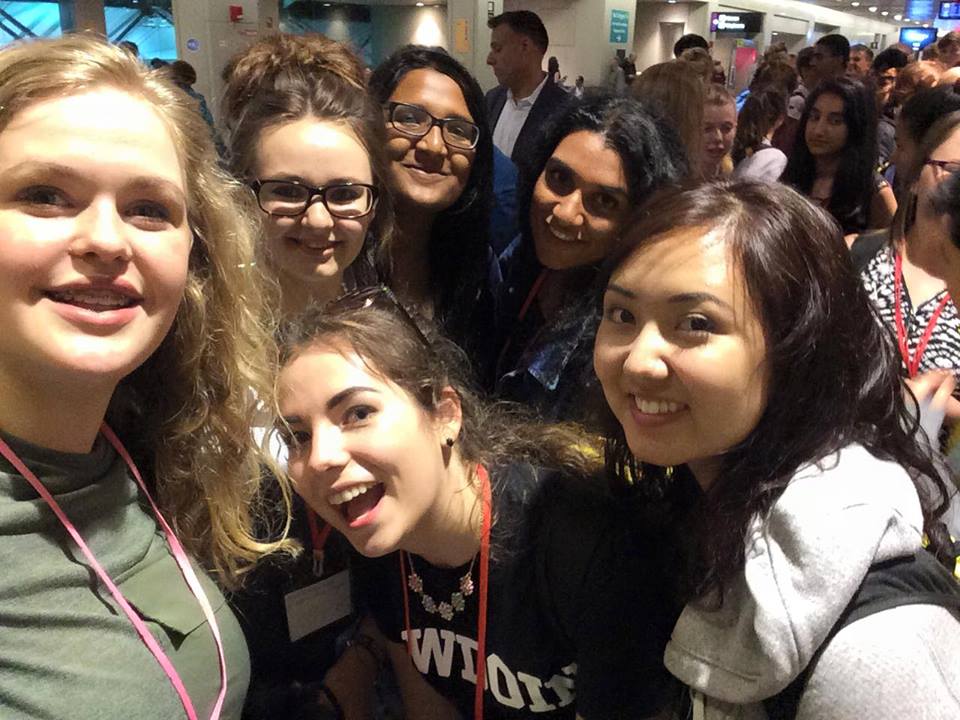 Yeah, definitely. For student publications, there certainly are dozens to choose from. Is there anything you’re nervous about?

I would say I’m most nervous about leaving everything behind in the UK and starting new at Harvard. I’ve always loved the support network I have had at home, with my family and friends, and being so far away at times will be difficult. The whole fear of being the least bright person in our class is also daunting. I’m really hoping I’m not cruising in on some sort of administrative error. It really hasn’t sunk in yet.

Have you ever been this far from home before?

I’ve been on short trips, i.e. maximum a week at a time, away from home. I’ve never lived away, though, and my parents in particular are dreading the coming of August this year.

But your parents are happy overall?

Definitely! My parents have known, since I was a child, that this was my dream, and they are super proud of how a lot of the effort I have put in over the years has come to fruition in my admission to the college. 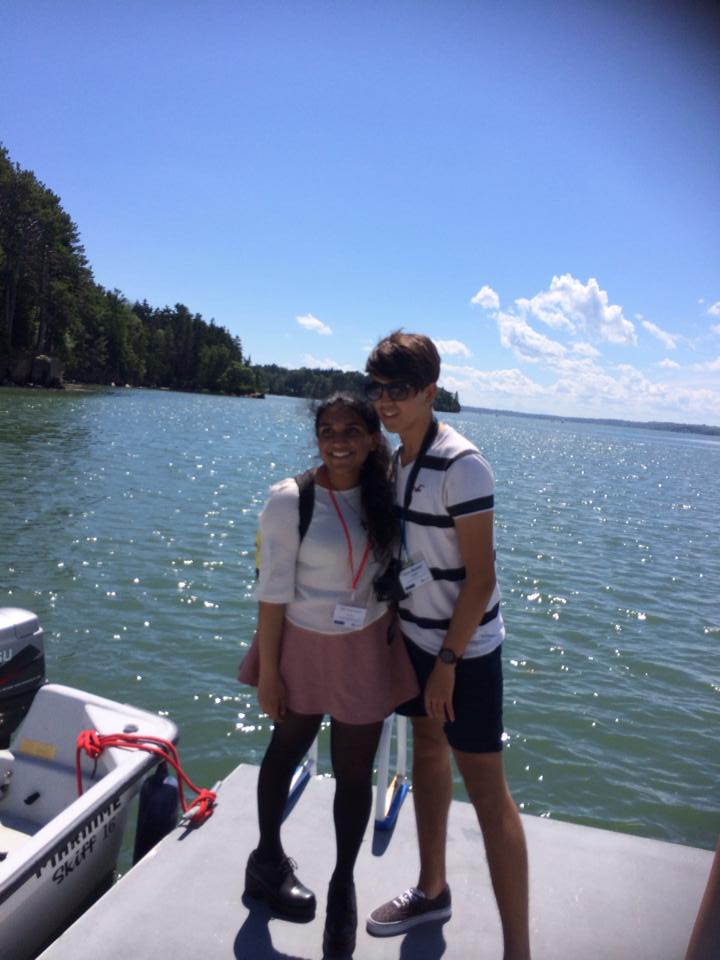 Did you always want to go to Harvard?

As a child, not really. It was just a name that came to represent the American higher education system as a whole, but in recent years, seeing the amount of research and the rigor of the faculty, coupled with the sense of community and that American vibe that us British uni kids don’t really get over here, my dream sort of developed into a real yearning to make it there.

Also, being from a family with a lower income, Harvard’s financial aid policy was definitely a great thing to have seen in deciding where I wanted to apply to in the autumn.

Yeah, the financial aid here is great. I know a lot of kids who get full packages. Do you think you’ll be involved with the research here?

I think, depending on where my academic interests develop, it would be great to be in on the research since I haven’t taken any science subjects since GCSEs two years ago. I am looking forward to jumping back in, and if I find it interesting then I would love to take advantage of the research opportunities available.

Research in other areas would also be a great way to develop my understanding also. I feel like being able to research something very unique would just add to my experience a lot more. 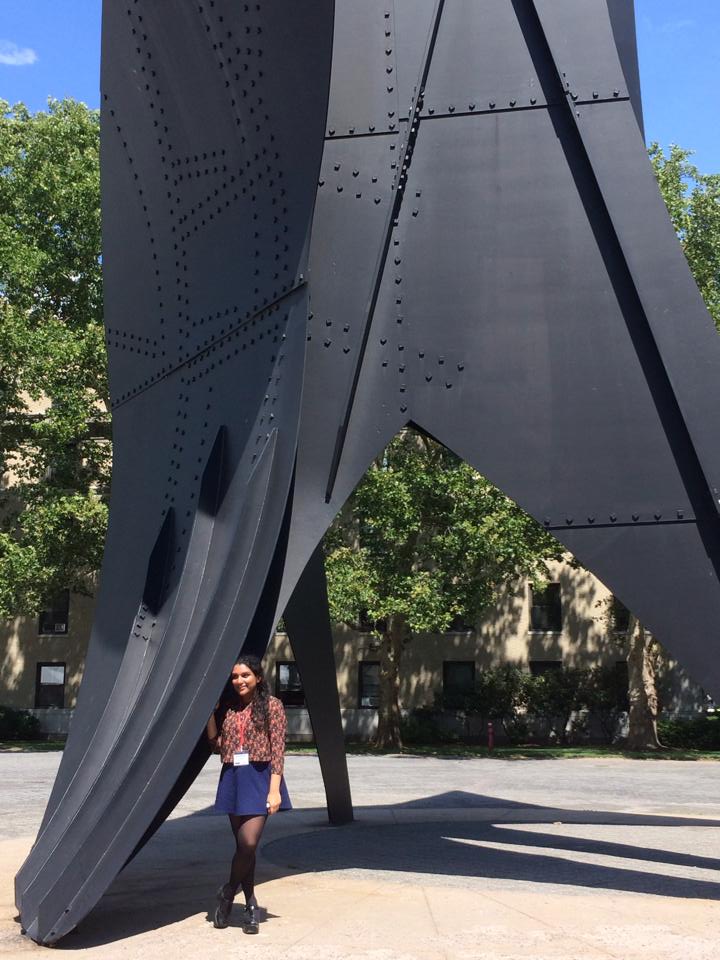 Last question: what do you want to do after graduation?

After graduating, depending on my concentration/secondary, I would either, hopefully, go into a post grad in an area like film or even maths or science.

Otherwise, I like the idea of starting something up on my own, be that some sort of business or, again, something film related

My options are super scattered but that is what I can see myself doing for the time being. Once I accumulate a nest egg I would really want to contribute more to charity organizations in some way. 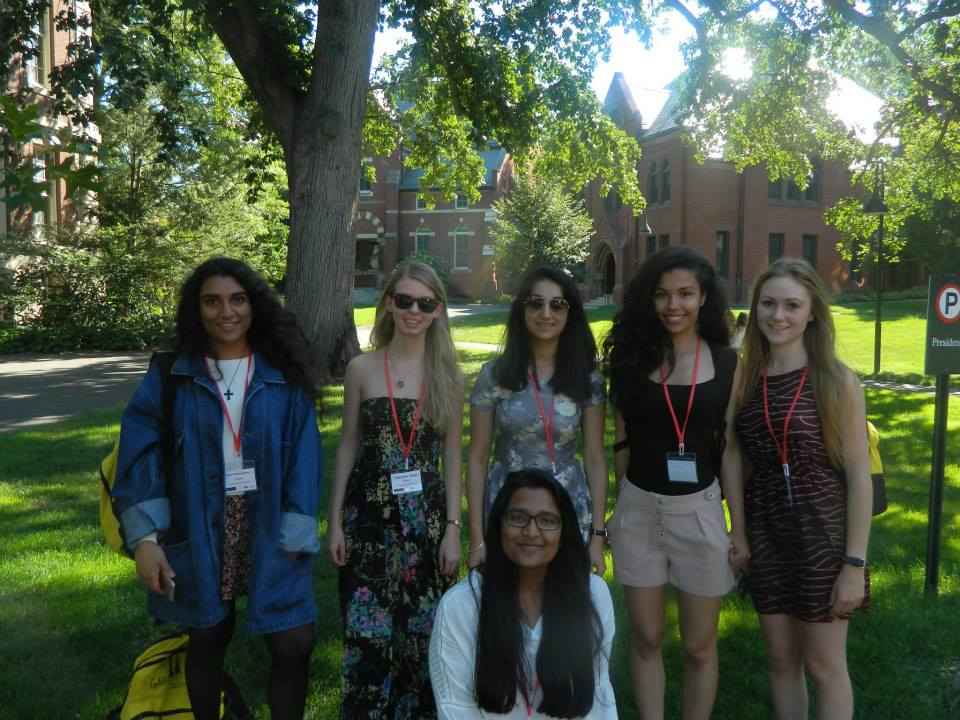