He was ‘the most brilliant person ever’

A crane collapse in Lower Manhattan yesterday left one dead and two others seriously injured.

The one fatality was Harvard grad David Wichs, class of 2000, who at the time was sitting in a parked car as the crane collapsed.

Wichs worked at the New York-based financial trading firm Tower Research Capital, and was described by sister in law Lisa Guttman as “the most brilliant person ever.” 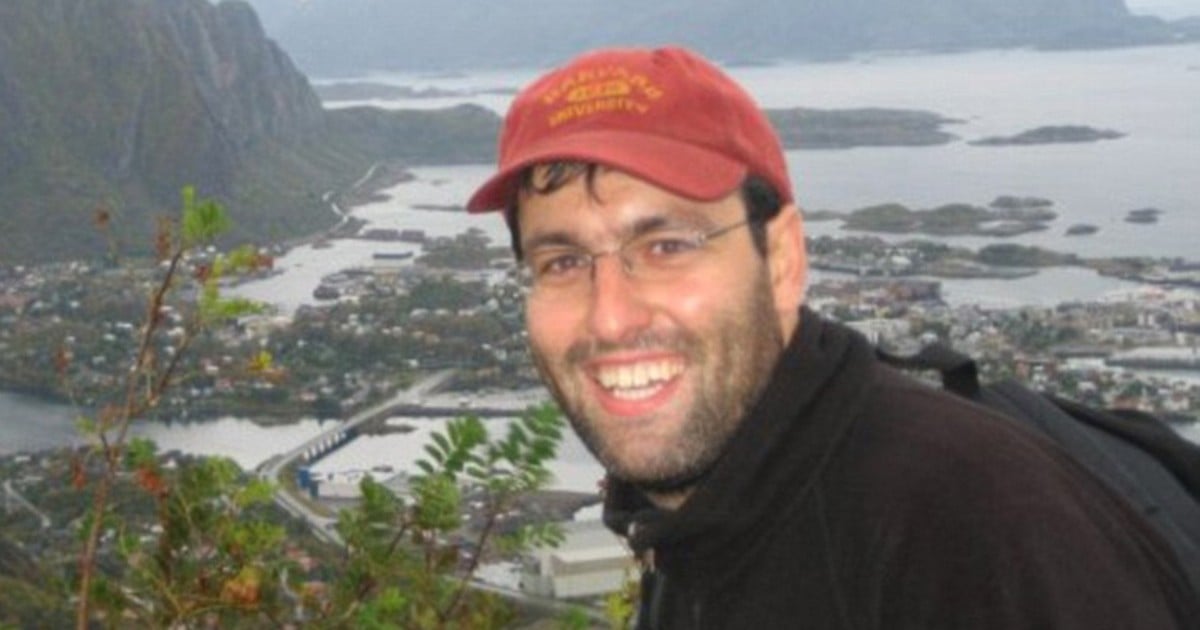 She added: “He really created a life for himself. He literally took every opportunity he could find.”

He came to the US from Prague as a teenager and eventually found himself at Harvard, where he would graduate with a degree in Mathematics.

The crane was being lowered as a precaution against high winds when it fell on a line of parked cars, damaging two buildings as it collapsed.

JUST IN: Video of the #NYC crane collapse as it happened. Absolutely terrifying. pic.twitter.com/fMSPOdjyyi