“For this suspension to end there will need to be a new normal for Greek life at the University," Thrasher said. "There must be a new culture for our students and they must participate in that culture.”

The suspension comes after the death of 20-year-old Pi Kappa Phi pledge Andrew “Trey” Coffey on Thursday night and the arrest of a Phi Delta Theta after a police raid of the fraternity house this morning. FSU student Garrett John Marcy, 20, was charged Monday for the sale and trafficking of cocaine. His bail is set at $75,000. 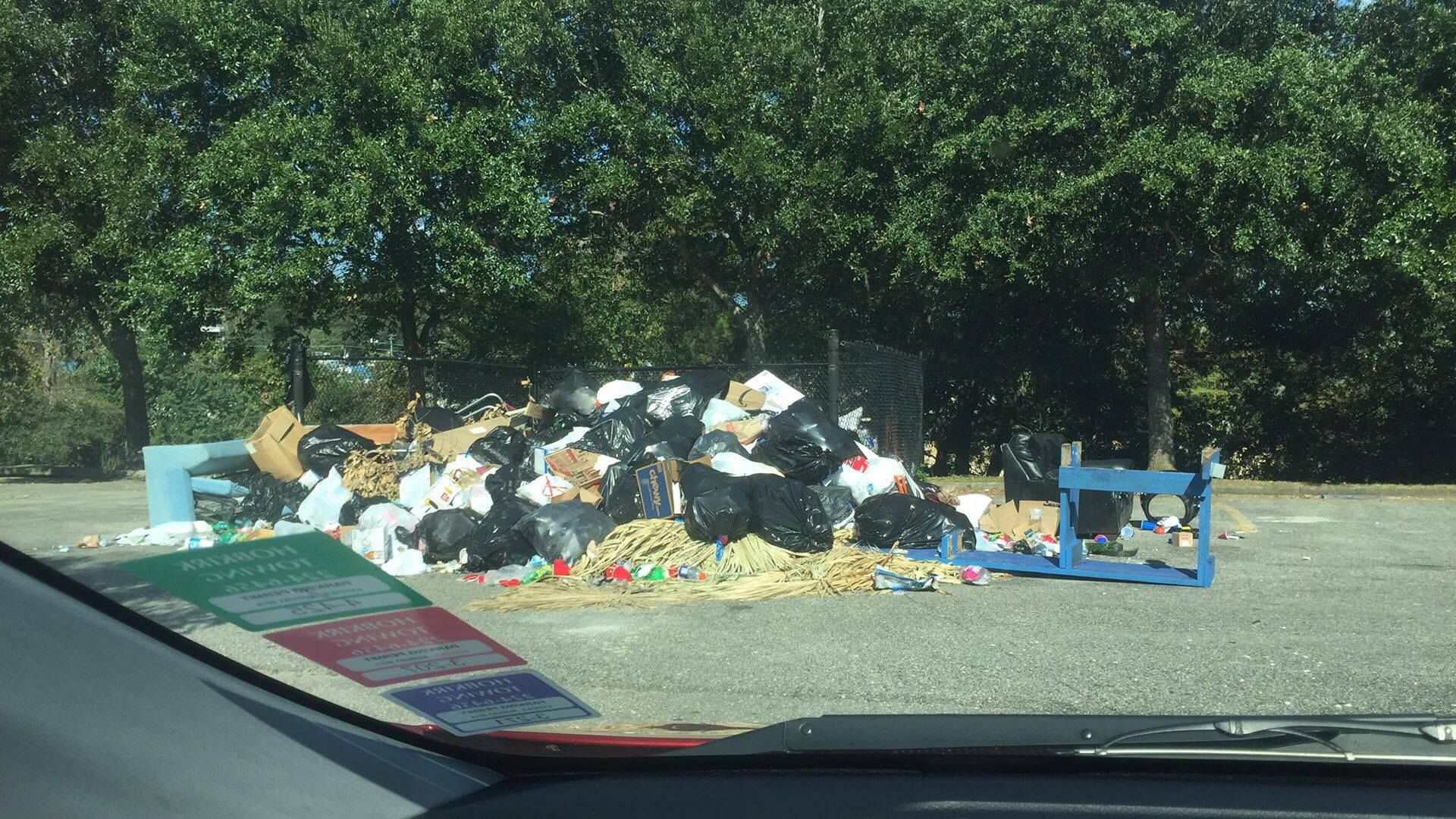 Members of Phi Delta Theta were seen carrying trash bags outside their house after police raided the fraternity.

In a statement sent to The Tab, Phi Delta Theta's national organization said they were aware of Marcy's arrest for drug trafficking charges and have separated him from the fraternity's membership. The Florida Gamma chapter will work with local authorities to investigate the situation.

"Following the conclusion of any further investigation, the Fraternity will revisit its findings to take any final action," the statement read. "As a values-based organization, anyone who is found to have violated those values or the organization’s policies will be held accountable.

Sororities and Fraternities are also banned from participating in homecoming, which is scheduled for next week. Chapters can still have initiations as long as a member from the national organization is there, and students can still participate in meal plans. Thrasher also implemented a ban on alcohol at all registered student events.

“It’s terrible to see the whole system suspended, especially organizations who do not participate in hazing, however, there is a real problem in this system and I’m glad it is being addressed," an FSU senior in Greek life told The Tab.

FSU is shambles rn. Put us in rice, we'll try again next year.

Serena Bradshaw, a sophomore at FSU, told The Tab she's distraught about Greek life being cancelled and the state of the University's "horrible" football season.

"This is a sad day for 'Noles campus-wide, especially the communities who were not involved in this particular incident," Bradshaw said. "Hopefully everyone learns from these mistakes and we move forward from this."

The Tab reached out to several members of Greek life organizations who said they were not allowed to comment, under the exception they remain anonymous

One sophomore FSU student lamented that her sorority's philanthropy was cancelled today after Thrasher's announcement. Alpha Gamma Delta was supposed to host their annual "Grilled Cheese with the AGDs" to raise money for Meals on Wheels and Feeding America.

"To be honest I️ think these things could happen to any student on campus. But now the suspension prevents them from occurring under the name of a fraternity," she said.