What the repeal of ‘wet foot, dry foot’ means now for Cubans

Many seeking refuge have been left penniless forced to go back

At the end of this week, President Barack Obama, as one of his final foreign policy efforts, ended the longstanding “wet foot, dry foot” policy. This allowed Cubans who arrived in the United States illegally to become permanent residents.

This policy was a revision of the Cuban Adjustment Act of 1966, and was created to allow refugees of Cuba who entered the United States to pursue residency a year later. With the rise of Cubans fleeing their country through the water in order to hit the southernmost point in Key West, Florida, the Clinton administration altered the policy in 1995 and agreed to stop accepting those found traveling by water.

“Wet foot, dry foot” states that Cubans who are caught between the United States and Cuba without touching land would be sent to another country to seek asylum or, alternatively, sent back home. If the refugees are able to arrive and touch American soil, they are free to stay and seek residence.

President Obama’s repeal has left many with altering views; some believe it will help immigration, while others feel it was unfair to have happened in the first place. A select few, including myself, harbor ambivalence towards the subject. I believe it will limit the harsh dangers these people are putting themselves at risk for at a chance for freedom, but doesn’t this factor alone represent why the policy should have stayed in place?

Growing up in Miami, Florida, residents are routinely exposed to news stories of makeshift rafts that are tested in choppy waters, hoping to make it those 90 miles to freedom. The ones we don’t hear much of are those who escape to other countries to seek asylum until they can reach land. This policy didn’t fall into the same immigration severity that other immigrants have when trying to enter the United States, but the realities of the past catching up to the new future is prevalent.

We spoke to Cuban-Americans to get their take on the situation. 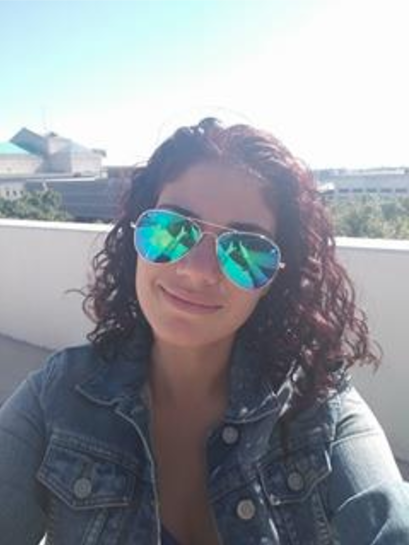 “I’m glad that Obama got rid of [“wet foot, dry foot”] but I can’t help to think that is short-lived and once Trump comes into office, he will most likely reverse that. President Obama has done several last-minute things that can easily be overturned when Trump takes office. It really brings to question: with Trump being strong against immigration of Mexicans, what does that mean for the immigration of Cubans or other Hispanic ethnicities?” 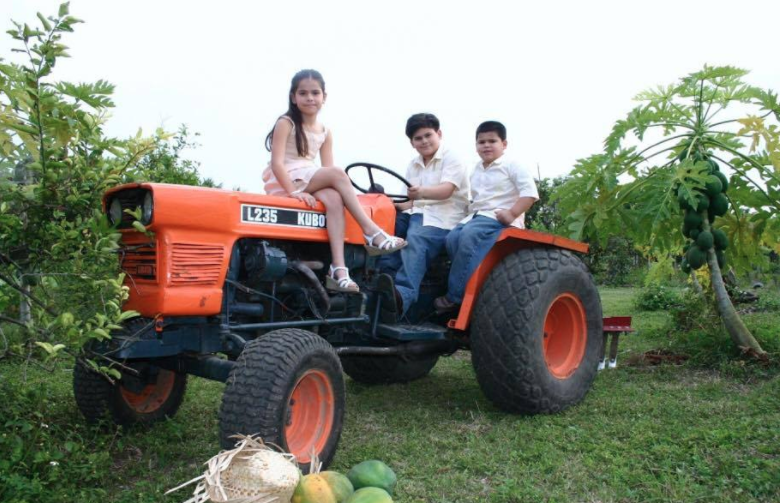 “Honestly, as a child of Cuban immigrants, this decision gives me mixed feelings. Although I am of Cuban descent, I was born in the US and am a citizen of this country; I am also big on cutting unnecessary immigration so in that aspect I feel this was a good decision by the Obama administration.” 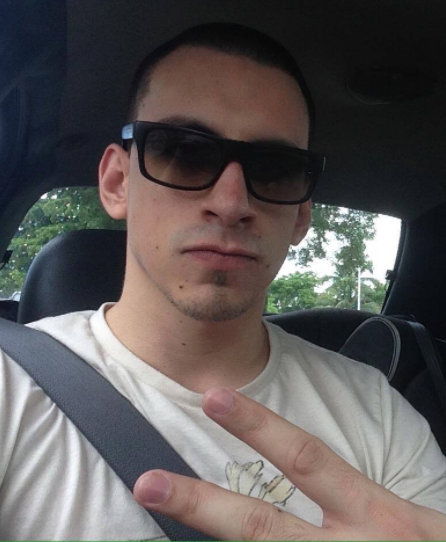 “I believe it is unfair to give Cubans special treatment and be harsher to other country’s immigrants. I also think that the policy isn’t harsh or strict enough on Cubans themselves, and that the immigration policies of the Obama/Clinton/Bush era have not been strict enough. The policy made sense when it was created back in the 90s with all the things happening in Cuba (whether I would’ve made the same decision is another argument entirely, that I don’t even know the answer to) but it is definitely an outdated policy and I believe we are way better without it.”

With the new Trump administration taking office in less than a week, it is difficult to predict whether or not there will be a change in relations with Cuba. Many who were trying to seek refuge are now stranded in other countries or are forced to go back to Cuba penniless and without any civil liberties.

Through all the politics, Javi Cobas realized that the repeal of the “wet foot, dry foot” policy not only means removing the rights Cubans have held for 21 years, but also tighter immigration for other Hispanics who want to seek asylum in the land of the free.

“However, this represents a bigger problem within our country; instead of fighting for the same rights, many Hispanic immigrants felt this is justice served to the Cuban population because the rule made it too easy for them to migrate to the country,” he said. “Rather than fighting to make it easier for someone to escape a tyrannical government from other Hispanic countries, the Obama administration simply revoked the Cuban’s privilege. So in that respect I feel it is unjust, not for the Cubans, but for any Hispanic who is trying to flee their oppression.”