Authorities are still looking for a possible motive

FSU sophomore Austin Harrouff has been charged with first-degree murder, attempted murder and burglary in the fatal attack on a South Florida couple earlier this week.

On Monday night, police found Harrouff crouching over his male victim, John Stevens, after brutally murdering him and his wife, Michelle Mischon. Harrouff was reportedly trying to eat the victim’s face. 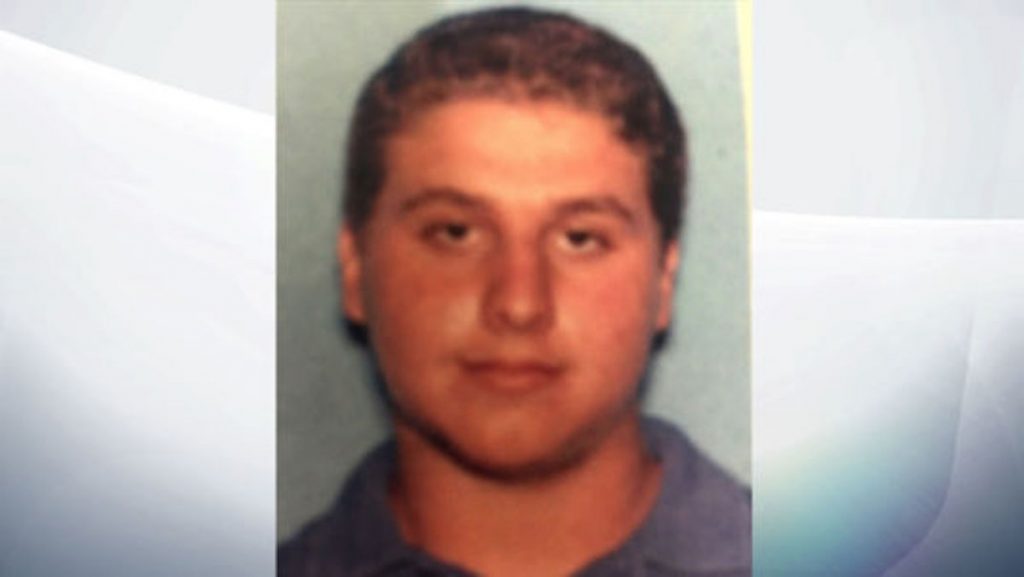 John Stevens IV, whose parents were killed in the attack, told the Sun Sentinel: “It is not super important to me what his mindset was. I just want to see the prosecutor ask for the death penalty. I want him to go through that process and to pay for what he did.”

Authorities are still investigating why Harrouff attacked the couple late Monday night, and say he could have been under the influence of a drug like 25I-NBOMe or “N-Bomb,” causing his bizarre and deadly actions. It will take anywhere between one and three weeks for test results.

Harrouff remains in the hospital. He is currently conscious but sedated and using a breathing tube.