Austin Harrouff attacked the couple in a Jupiter neighborhood around 9:20 Monday evening.

Martin County Sheriff William Snyder told WPTV Harrouff attacked the victims unprovoked, and then attempted to bite off the male victim’s face before deputies pried Harrouff off the victim.

When taken into custody, he was seemingly incoherent and gave deputies a fake name. 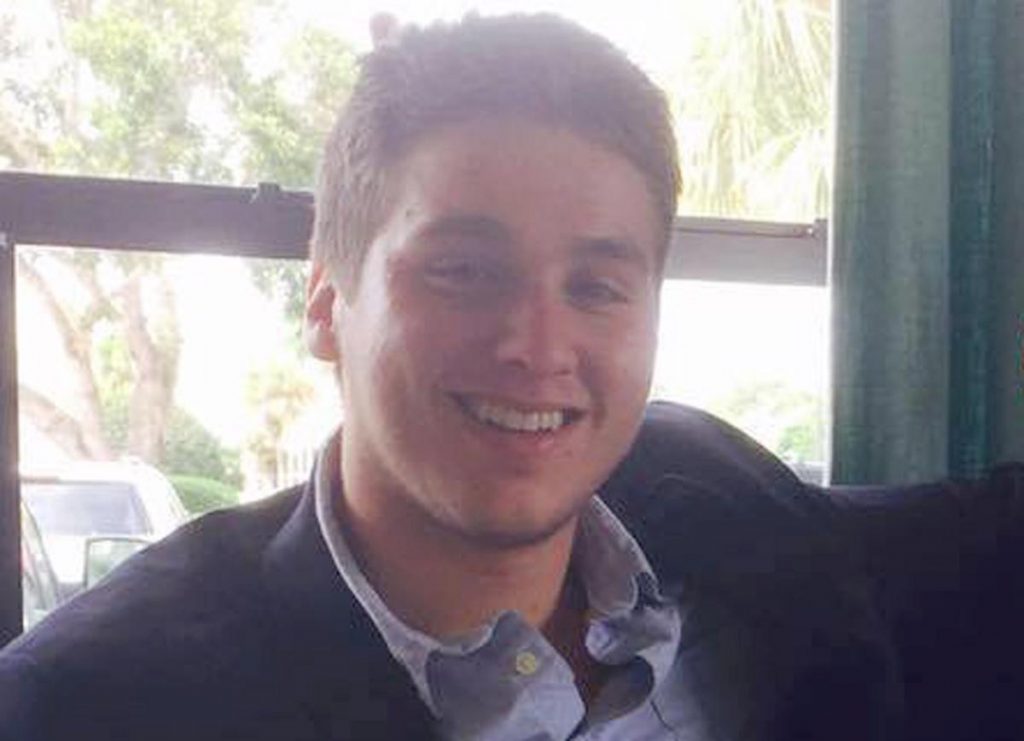 Police believe Harrouff was under the influence of hallucinogenic drugs, after a drug test came back negative for meth, cocaine or other hard drugs.

It took three deputies and a police dog to pull Harrouff off of the male victim. A neighbor of the victims who called 911 and tried to stop the attack has also been hospitalized.