A UF student was arrested on Tuesday for sexual assault and now faces a sexual battery charge. 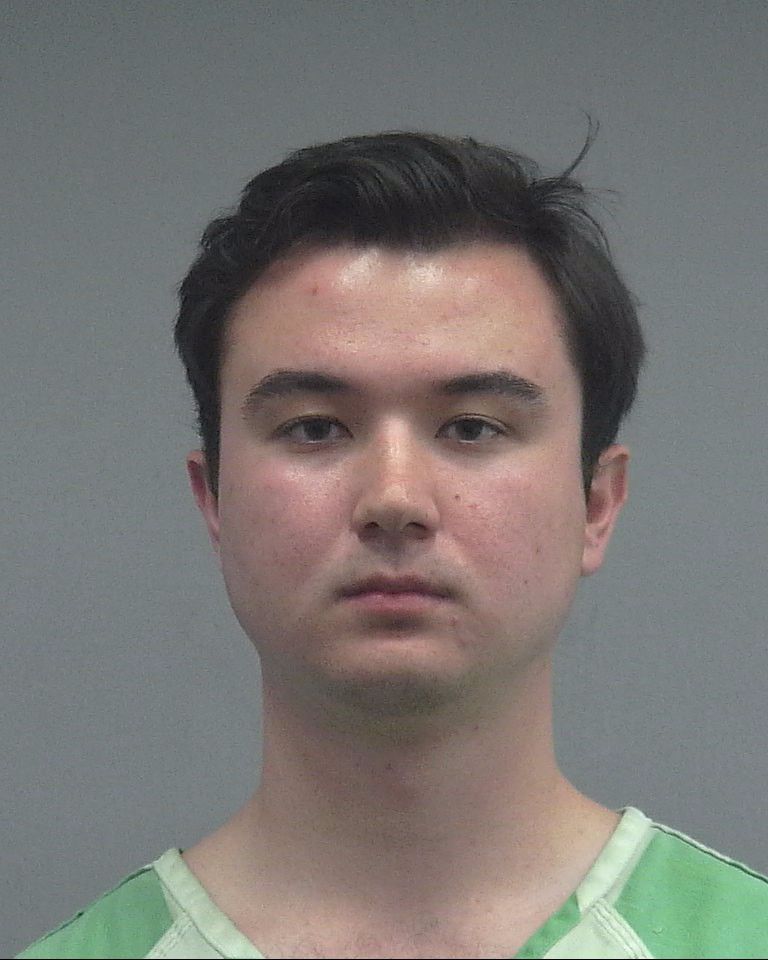 According to the police report, the two studied together after meeting through Instagram. Podlin made advances, to which the woman replied later via text message that she would not hook up with him. After making this clear, she decided to attend a Kappa Sigma function at Boca Fiesta as his date.

After she became intoxicated, he took her back to the Kappa Sigma house where he assaulted her, police reports describe. 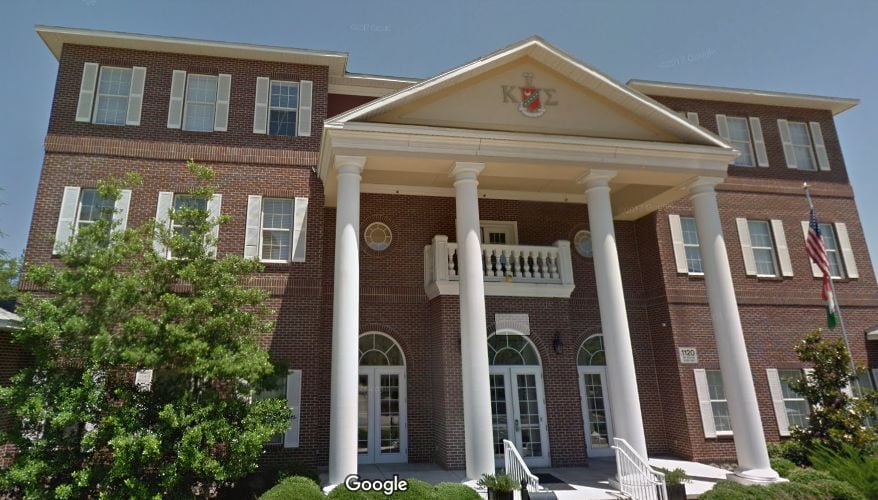 Podlin provided a shirt for her to change into, and while trying to put it on, Podlin made aggressive, unwarranted sexual advances. The woman insisted he put a condom on. She then pretended to be unconscious, hoping he would stop. He then took the condom off and continued to assault her, until the woman yelled and left.

It is unclear whether the university will be investigating at this time. He has been charged with sexual battery after assaulting the then 17-year-old woman. Podlin, over 18 at the time, will be facing a first-degree felony.