Even the dogs were dressed up wearing signs that said, “Good boys against misogyny.”

Gainesville held the Celebration of Women march in solidarity with official Women’s March events across the nation.

The event began at 2 p.m. on Jan. 21 at Bo Diddley Plaza. It featured a dance performance by the Alexandria Davis Dance Troupe, a reading of a Maya Angelou poem by Randi Hutchinson and a variety of keynote speakers discussing voter suppression. The performances were then followed by a march down to the intersection of West University Avenue and Southwest 13th Street.

Many attendees donned the iconic pink hats with ears known as pussy-hats. Those who weren’t wearing a hat were dressed in pink or shirts that read “Nasty Woman.”

Children also attended dressed as the iconic superhero, Wonder Woman, or as the Disney princess from Brave, Merida. Countless University of Florida students attended posting on Snapchat and Twitter. Even the dogs were dressed up wearing signs that said “good boys against misogyny.”

The turnout was better than expected and so was the online interest. The Facebook page where the event was originally created had about 2,200 people interested in it.

Genevieve Curtis, a film-maker and artist, is the host of the page and the creator of a Celebration of Women. She wanted to hold an event in Gainesville for those who couldn’t make their way to the official Florida events in Orlando and Jacksonville.

Celebration of Women played host to organizations such as Indivisible, Be The Kind, Planned Parenthood and Young Democrats. The march drew a crowd of about 250 people despite not being an official Women’s March event.

“I think it's important that we articulate our goals as a community and pay reverence to those that are creating progress in the community,” said Genevieve Curtis.

Curtis was not able to attend the Women’s March in Washington, D.C. in 2017. However, she did participate in the rallies and marches in New York City. She created Celebration of Women to celebrate the anniversary of the Women’s March and as a time of reflection on the accomplishments of this past year. She hopes it becomes an annual event.

Curtis began organizing the event by reaching out to prominent people in the community. Melissa Hawthorne, the Women’s March Gainesville chapter lead, assisted Curtis by getting her into contact with the outspoken and activist members of the Gainesville community.

She knew wanted to build momentum off of the energy started there. Now, the Gainesville chapter has 1,700 members on Facebook.

“Women’s March is truly a movement that belongs to everybody,” said Melissa Hawthorne.

Celebration of Women gained enough momentum that people began contacting Curtis to speak and perform at the event. One of these performers was Randi Hutchinson, a graduate student from Walden University. She saw the post on Facebook due to a friend’s repost, and Hutchinson reached out to Curtis.

Hutchinson has performed at fundraisers and charity events with her church. For this event, she performed Maya Angelou’s Phenomenal Woman.

“I feel that any woman can relate to the Phenomenal Woman’s words,” said Randi Hutchinson, "because when you say those words, it gives you confidence.”

Celebration of Women has reminded the Gainesville community of the importance of confidence, solidarity and accountability. According to Hawthorne, it has also been crucial in bringing the energy from the national front to the local front.

“We knew that we had to continue this movement forward,” said Melissa Hawthorne. 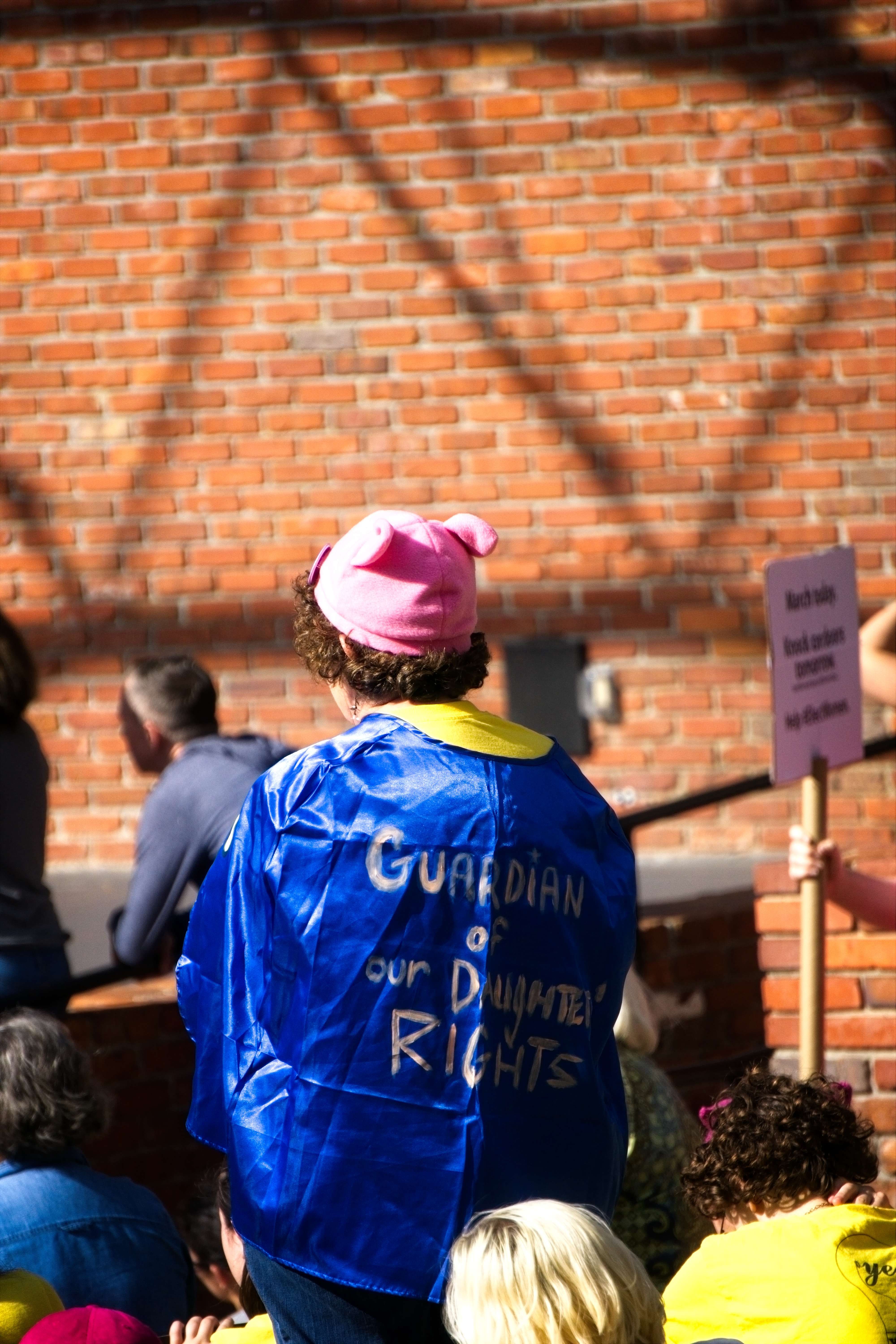