A tribute to Ian Burns: The UF student who fatally fell off a balcony

Students in music and engineering remember a smart and talented classmate with a bright future.

Last night, various Gainesville media sources announced the passing of Ian Burns, who died after falling from a three-story balcony at 13th Street Apartments. He was a sophomore studying mechanical engineering and vocal performance at UF. Apart from leaving behind two loving parents and two sisters, Ian touched many hearts in the form of teachers, friends and classmates who saw him as a mature young man of many talents.

As a voice performance minor myself, I had the fortune of interacting with Ian multiple, since we had the same voice teacher and sang tenor in the UF Concert Choir together. As a result, I was shocked when word about his death was posted on Facebook. In our voice studio, I was able to hear Ian sing as a soloist. His timbre was clear and bright. Similarly, in choir, I was able to see him as a team player. His dedication to his craft as a musician was evident. Moreover, while he was passionate for singing, he was able to maintain a strong balance between his music and engineering endeavors.

His choral director at Suncoast, Stephanie Monsour-Nixdorf, wrote beautiful words in a Facebook post about her late student:

"I marvel at how he blossomed on stage and off, and the level of confidence I had in him for any task grew with that development. By Ian's senior year, we were collaborators as much as we were teacher / student. It was not unlike Ian to gently remind me to send out rehearsal notices, and I appreciate the fact that he was as invested in our program as I was." 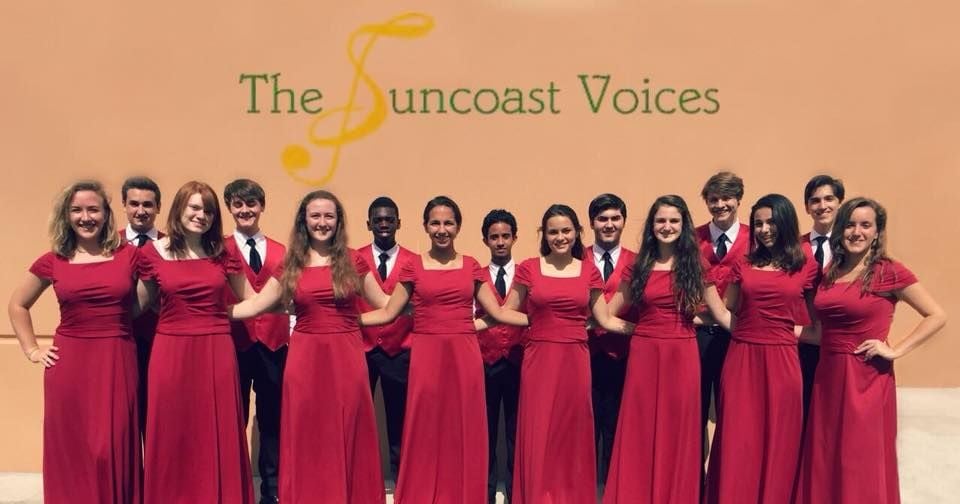 Ian Burns (back left) with the Suncoast Voices.

One of his high school classmates, Roberto Javier Vidal, added:

"He was never afraid of anything, whether that was singing the high B flat at the end of the national anthem or even jumping to the soprano line and hitting all of the crazy high notes like nobody’s business. He and his voice were unstoppable." 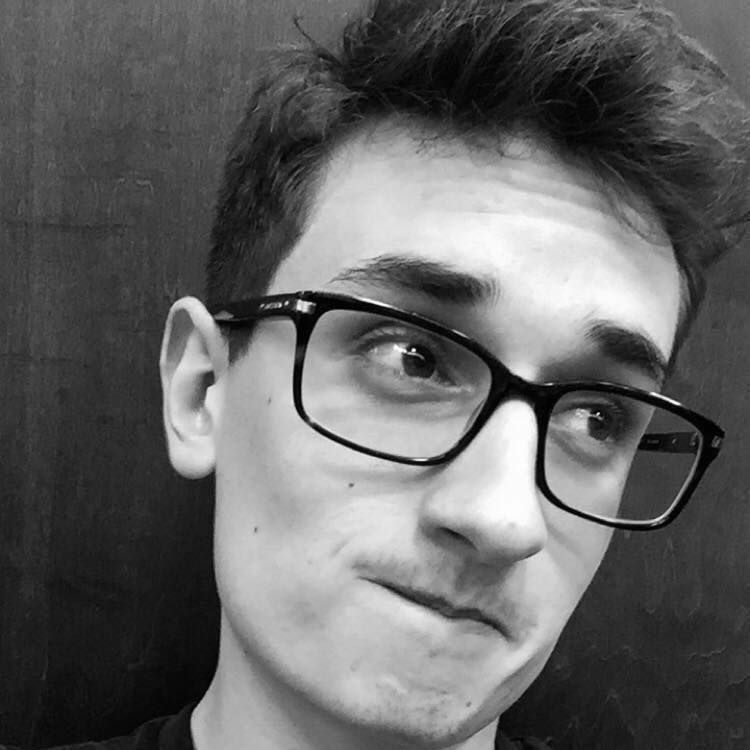