Memes, parm, and hazing– oh my

The UF chapter of Kappa Alpha Theta has made headlines and taken the meme world by storm.

Their rise to memedom began during Student Government elections in late September. In a screenshot of a post in a Facebook group, sisters are given an ultimatum– to bring an "I voted" sticker to the house, or to be denied that night's chicken parm meal. Within hours, "NO STICKER = NO PARM," was sprawled over the popular page, "Swampy UF memes for top ten public teens." But, it didn't end there.

In the last 24 hours, a leaked audio clip has reignited the memelords. The clip features a Theta sister describing a part of their hazing process with rather racist interjections. The memes are allegedly being reported to Facebook, but no official comment has been made yet.

So in case you missed it, here are the best of the swampy and socially aware memes: 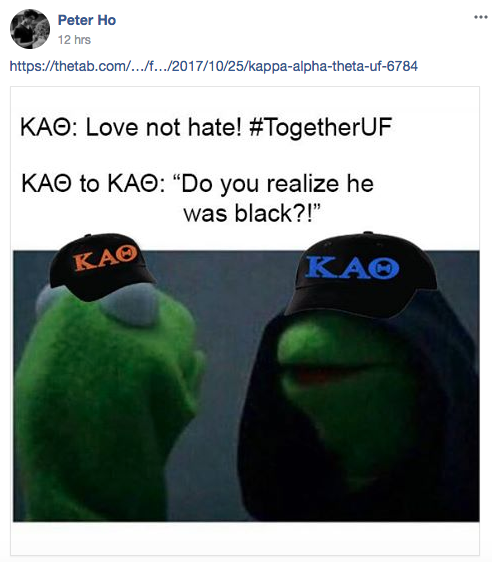 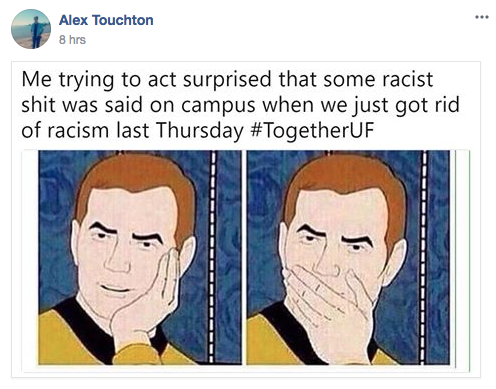 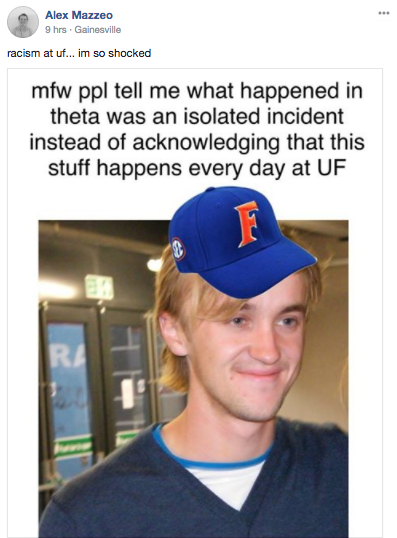 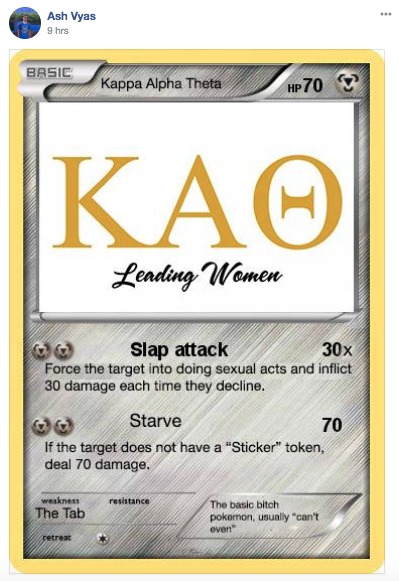 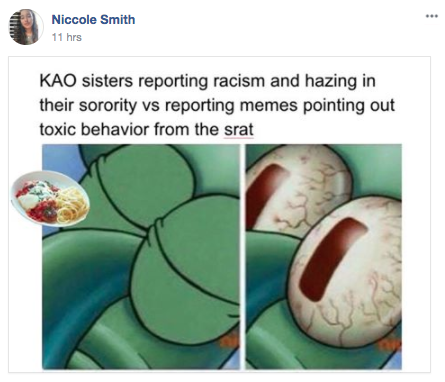 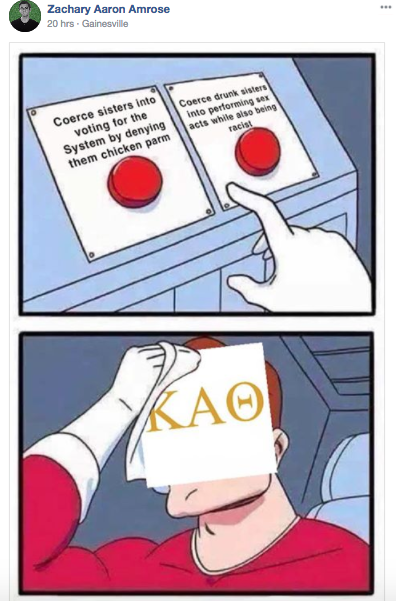 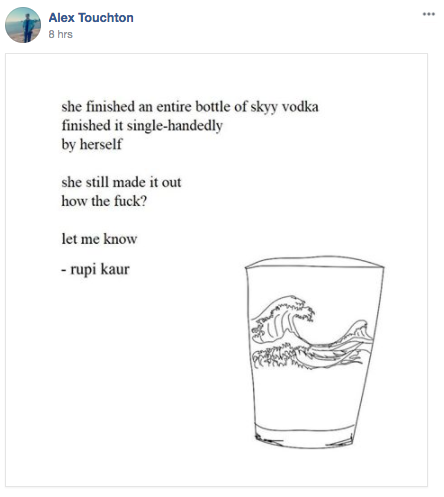 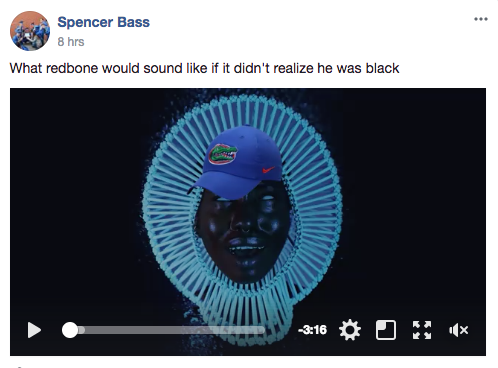 Original video with audio can be found in the group. It is the audio from the leaked clip played over Childish Gambino's "Redbone." Credit: Spencer Bass

All in all, a good day for memes, a bad day for society.