The Tab UF is searching for new writers

The Tab UF is looking for new, hardworking writers to join our team. Our team takes pride in covering the stories you’re interested in hearing about, in a style you want to read. Anyone can write for us, no matter their major or projected career path. 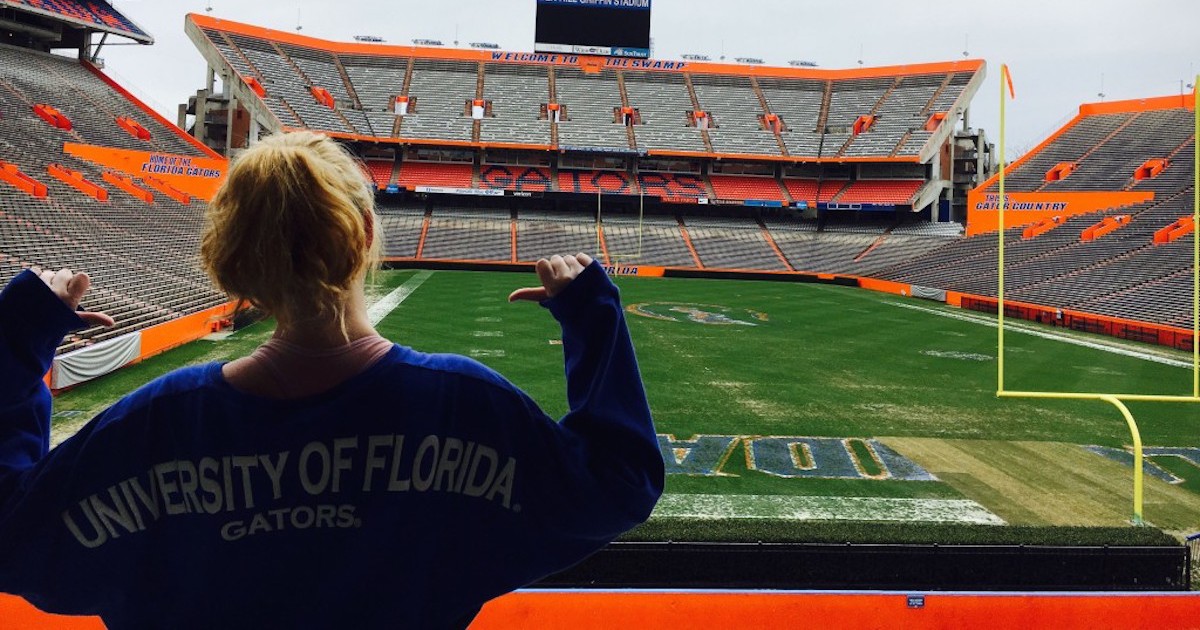 You have the opportunity to join the fearless team of journalists at UF, who are not afraid to chase after a story worth telling.

We are student-run website prepared to give everyone a voice with our platform, and with the assistance of our Temple Editorial team and Assistant Editors at our New York City office.

Our stories have been featured in ABC News, The Washington Post, NBC, The Daily Mail, Teen Vogue, Philly Voice, and The New York Post, and we’re ready to continue our team’s success by adding you to the team.

We have covered stories such breaking the tragic death of a student falling from Little Hall back in March, breaking Bernie Sanders coming to UF last May, Tomi Lahren and Donald Trump Jr. coming to the LSU game back in October (even though the hurricane got in the way), and UF being the top party school in Florida this past August.

A former Campus Tab editor, Dylan Keith,  landed an internship with Buzzfeed and other Tab alumni are now working for Reuters, Vogue, The Guardian, BuzzFeed and The Daily Mail – and three of the four trainees at the Daily Telegraph last year were Tab editors. 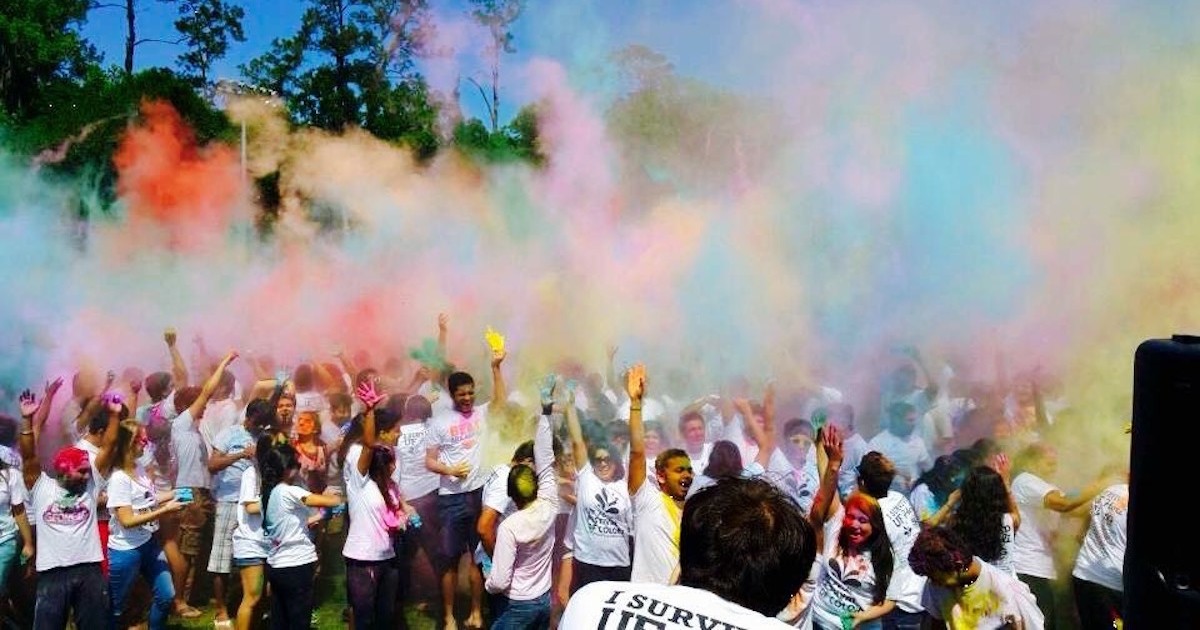 The Tab is a global news network comprised of professional and student journalists, reaching an audience of 8 million readers every month. We have websites at over 70 universities around the United States, and The UF has been one of The Tab’s top teams since it’s launched. You’ll also have the opportunity to apply for internships at The Tab’s New York City HQ, and to write for The Tab’s verticals, including Babe, one of the largest women’s websites in the world.

Be sure to like our Facebook page to get the inside scoop on everything happening at UF, and sign up here to join our team and become a part of The Tab UF.

For more information on applying, email us at [email protected]