This is a developing story

Earlier tonight, it was reported that five shots were fired near Simon’s nightclub. A security guard who remains unnamed told The Tab that a fight broke out inside the nightclub, club security intervened, and someone decided to pull out a firearm, and then fired five shots.

We do not yet have information as to whether or not anyone was injured. 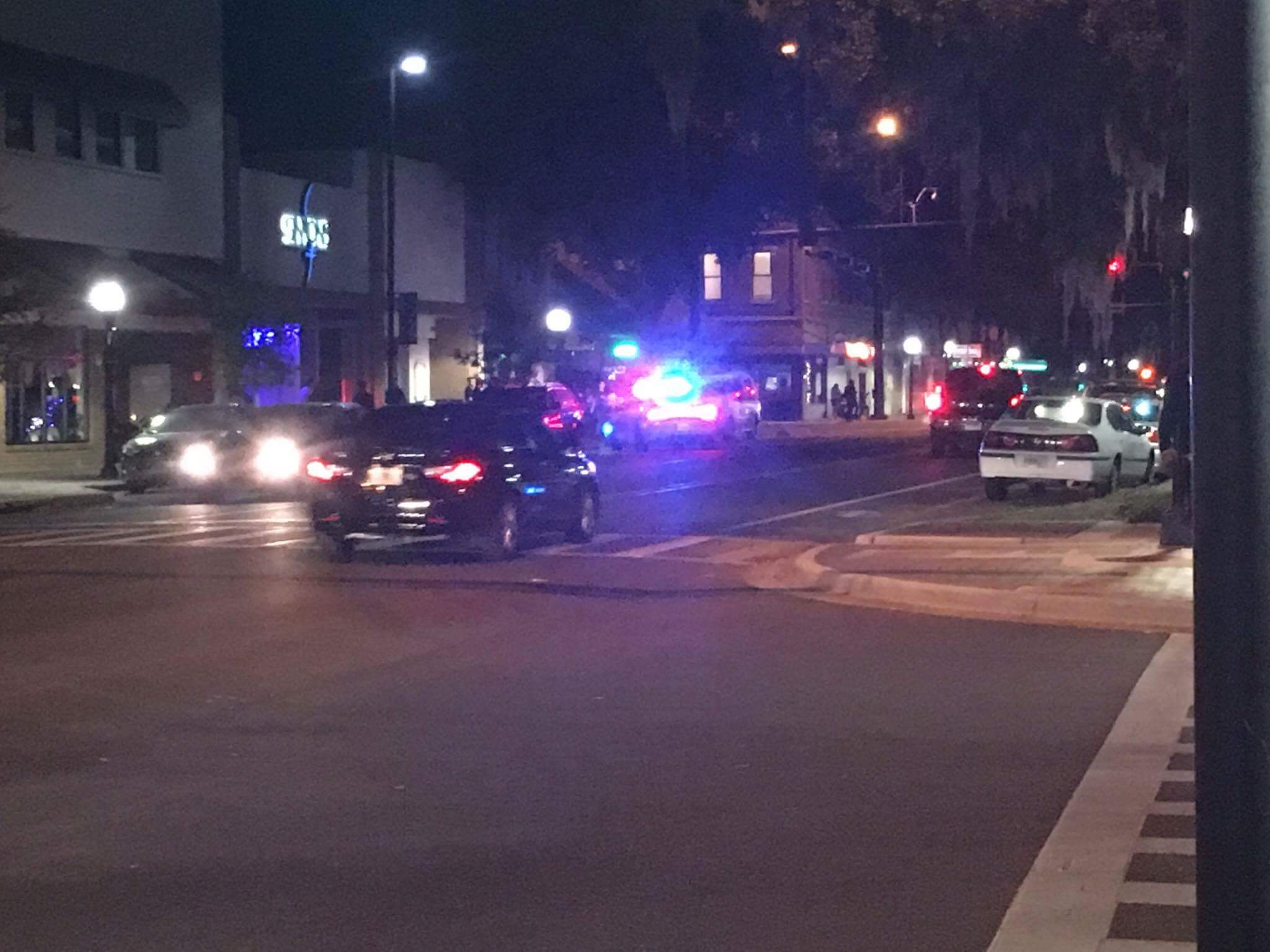