What happened when a UF senior punched a window at Mid

But are the slushy machines safe?

UF senior Rafael Isaac Roman was arrested early Sunday morning after he punched and shattered a window at Fat Daddy’s Bar in Midtown.

Eyewitnesses told The Tab they heard a huge crash around 2am while walking outside Fat’s.

“We saw this big dude punch the window because he was getting pissed off at some other guys he was with. There was glass everywhere on the floor, and there was blood all over the wall.” said Patrick Rathburn.

He said the senior started running away and pushing crowds of people around him.

“His hand and forearm were bleeding, and I got his blood on my arm.”

Bouncers then proceeded to hold down Roman while officers nearby responded to the incident. 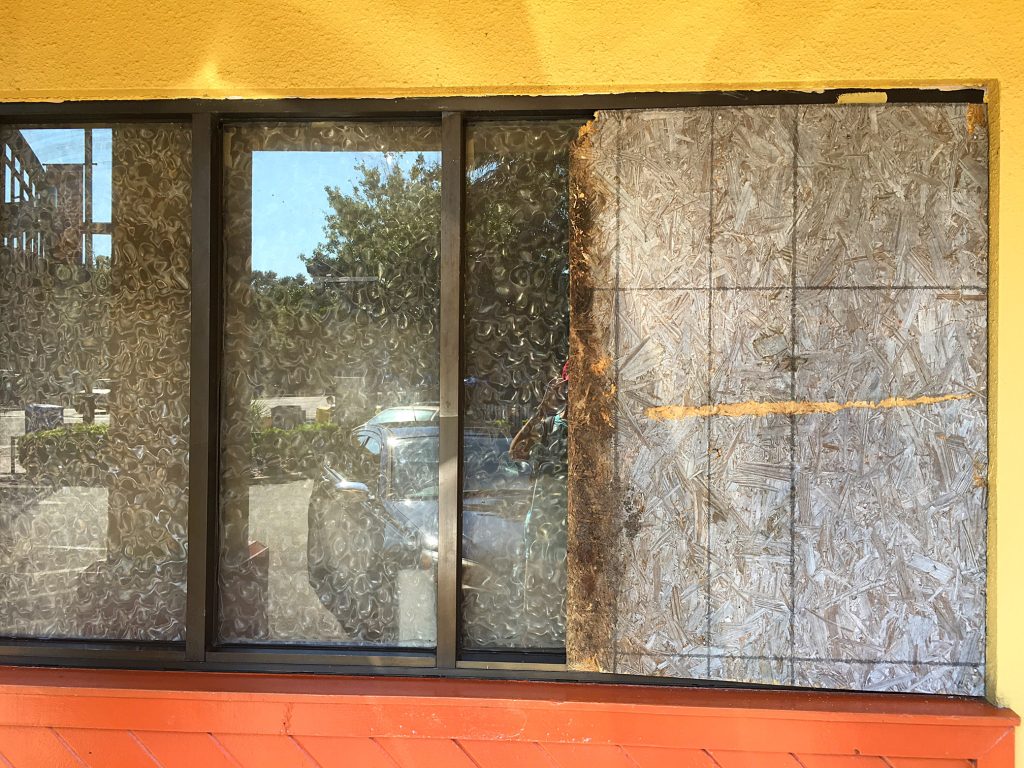 “He kept screaming at the bouncers and cops, and they were having difficulty getting him to the cop car.”

After about 20 minutes with the cops, eyewitnesses were allowed to go home.

Another witness, Daniela Lusardi, said, “There was glass all over the sidewalk and blood all over the wall. I was shocked that he punched and shatter the glass because that’s a pretty thick window.”

Roman was arrested for criminal mischief and resisting an officer without violence. He has since been released form custody.