Meeting people on a night out is the only way

Tim Tebow famously does not drink, it worked for him

We all want the same thing

Tell me where a gal can meet a slightly above average dude (or dudess) at The University of Florida: Sober. Great conversations arise at tailgates, parties, bars, and clubs but are seldom remembered. The best is when you wake up to a text from a random number saying something like “hey it’s Greg from Cantina,” not that Greg from Cantina would remember you anyway. But still, I feel like I constantly reintroduce myself to people that I’ve spent hours with.

Meeting a boyfriend seems virtually impossible unless you end up with a fantastic section for your lecture hall or magically find a stellar date for a grab a date, which never happens — trust me.

The Swamp breeds alcohol culture, and it never ends. Those who drink… drink, and those who do not are probably better people than the rest of us. Seriously, props to those of you who “took the road less traveled,” you are an inspiration. 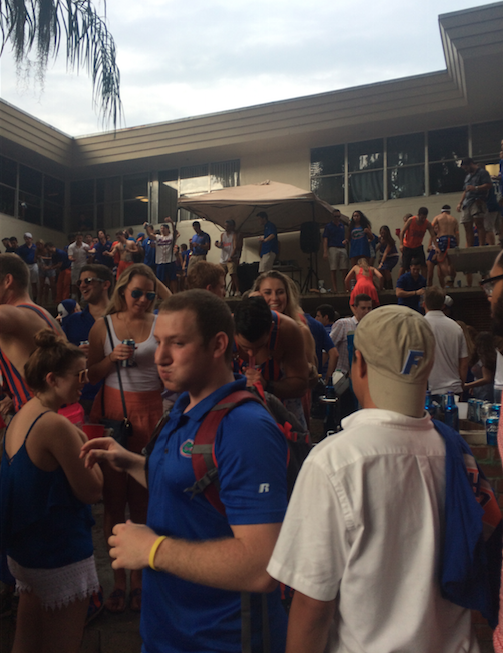 Can you say Natty light!?

Life can become alcohol-centered easily and a night at mid is usually a ‘better’ alternative to a night in (or do wine nights count because they are ‘low key’?). Drunken cultures perpetuates the inability to connect with an otherwise great guy or girl because bodies literally become invaded by the poison we often call punch. From ‘pre-ing the pre’ to mid to Breweries, booze is the epicenter of social interaction.

The unfortunate nature of drunk culture is counterproductive to us all. Many people seek to find boyfriends or girlfriends, even platonic friends, but if at the end of the night you don’t know their name, it’s a relationship that was never given the chance to flourish. What makes it increasingly frustrating, is the accepted notion that UF students are intelligent, capable, and talented. Alcohol and drugs mask our extraordinary peers to our great disadvantage, and this should not be the case. 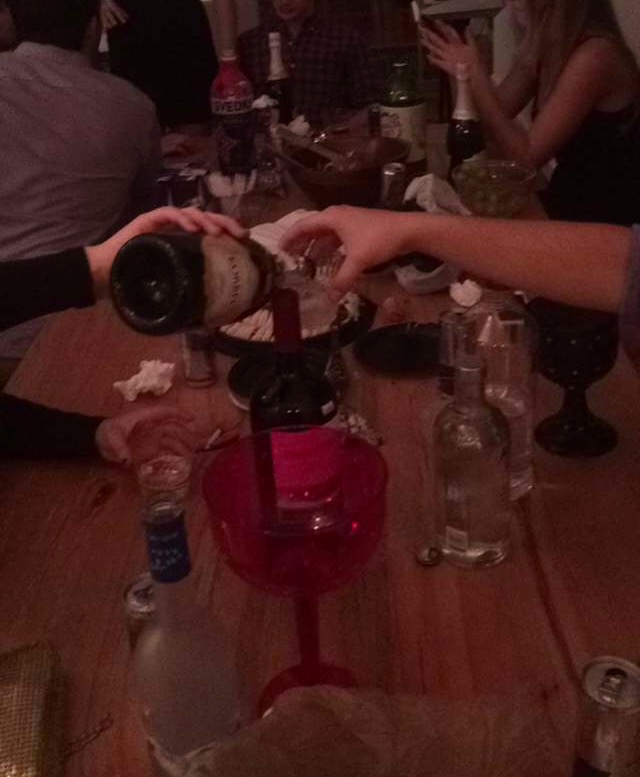 Sure, you could argue we could meet people at the library or Starbucks, but earphones typically kill that possibility. Perhaps I should be hanging out at places like Hillel for a “nice Jewish boy” (and maybe CRU for a nice Christian boy), but it feels sacrilegious to literally use your religion or culture to find a companion.

At the same time, I completely validate those who are underage and sober. There are students, many of whom I’ve interacted with, that kindly reject a night out and resort to a GNO. So I have a proposal to the non-GNO goers: sober gatherings! It’s a crazy thought, I know. No wine, no beer, and certainly no liquor, just a get together of some sort that doesn’t demand the presence of substances. 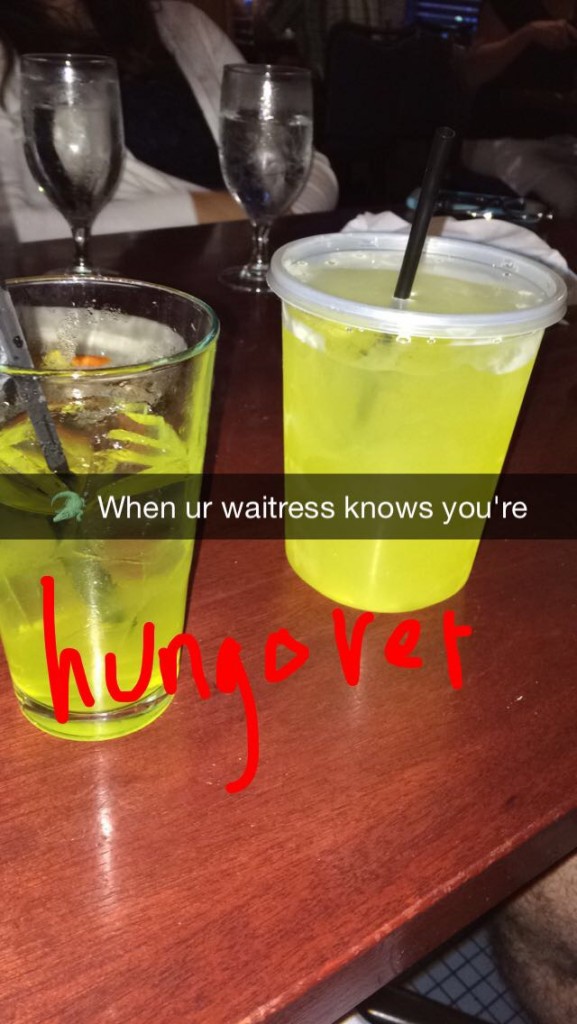 The possibilities would be endless, and they should be endless because Gators are the greatest, and we ought to give ourselves a chance. This weekend – and remember the weekend starts on Thursday night – I challenge you to exchange numbers or Instagram handles, whatever it may be, with someone you’re interested in… and do it sober.

Cool side effects of sobriety include physical strength and wellness, self control, willpower, and immense self satisfaction