Debunked: ‘Down to Lunch’ is not a front for human trafficking

Everything about that is just false

If you’ve received an email asking if you’re “Down to Lunch”, don’t bother feeling flattered because we’re all being spammed.

However, the app is completely legitimate in spite of the internet waging war against a friendly, meal-seeking, Tinder-like startup.

Contrary to popular belief, raging tweets and warnings across Facebook groups, Down to Lunch is not a front for human trafficking ring. 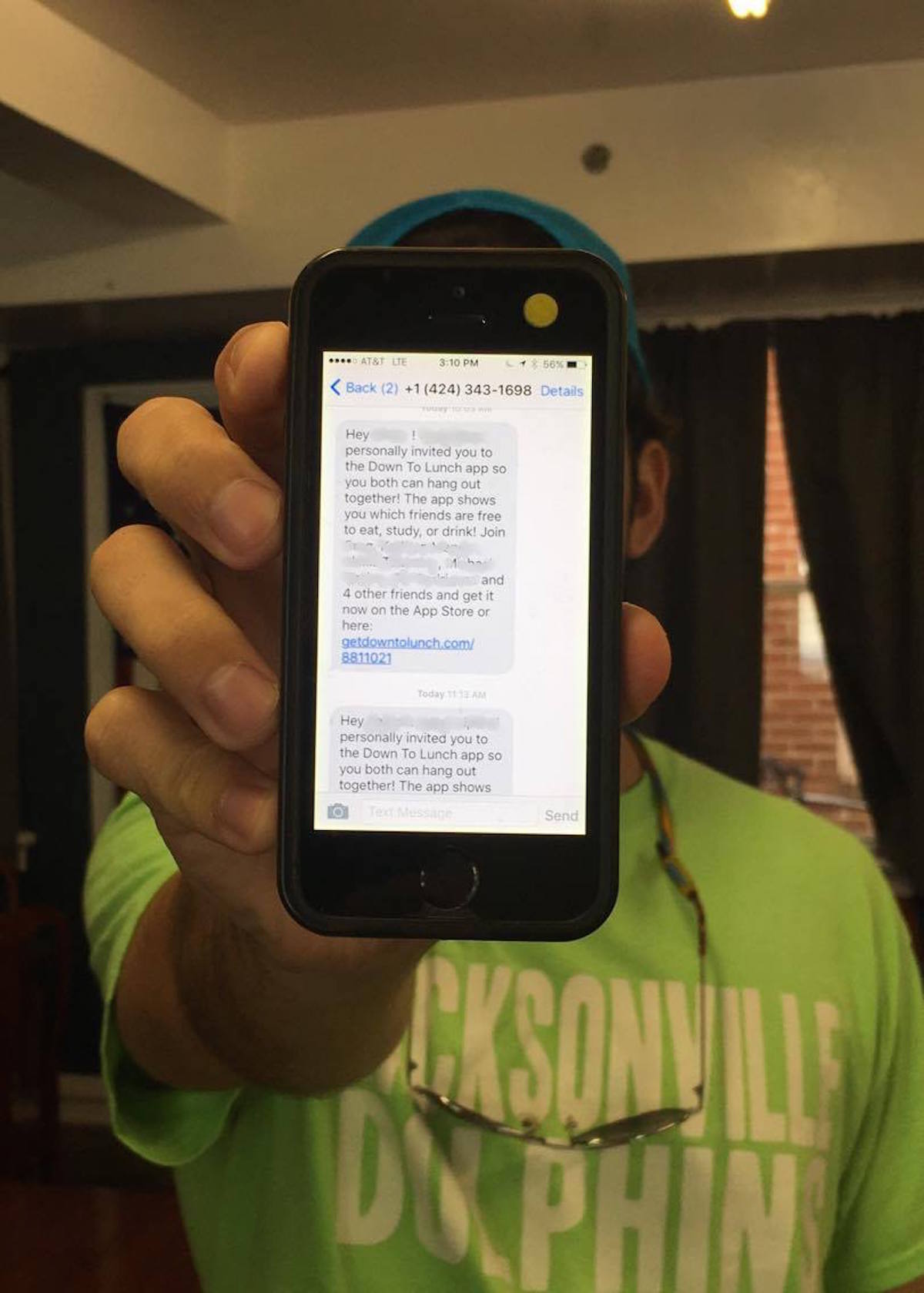 Come on guys, don’t believe everything you read on the internet, though ‘Tupac’s Still Alive’ and ‘Ted Cruz is the Zodiac Killer’ are a few of my favorite conspiracies.

People have gone as far as paying accounts to warn people about the app’s intentions, but the only intentions of the creators of Down to Lunch is literally to ensure that someone sits alongside you while you eat a meal. 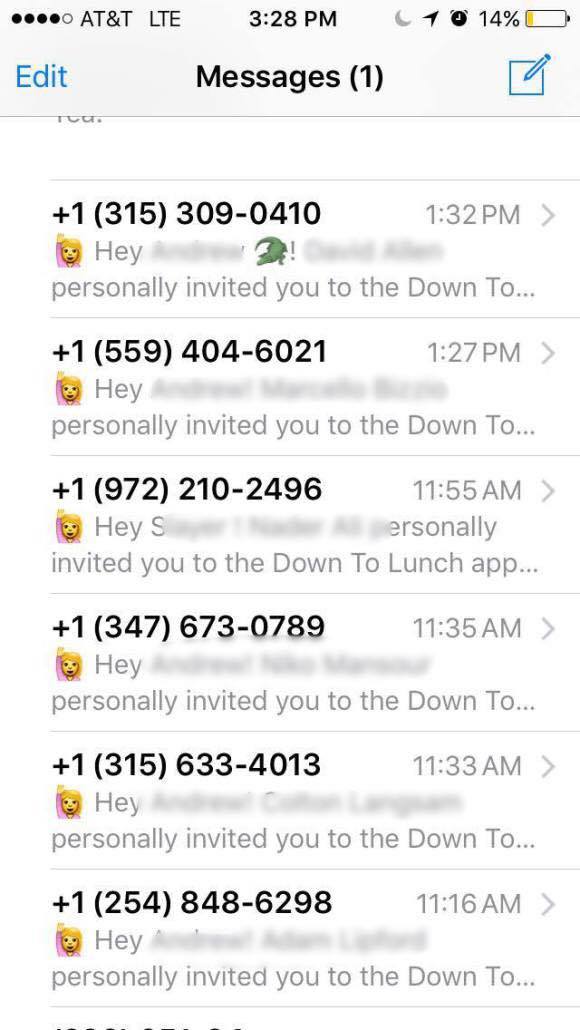 Snopes reached out to the app’s developer and co-founder, Nikil Viswanathan, who stated:

“I actually thought this was pretty funny when I saw it yesterday. Someone wrote a fake app store review (Apple flagged it and pulled it down) saying it was human trafficking and to be honest I thought it was a pretty funny review.

“Turns out it’s more serious than we realized. The twitter accounts that are promoting this review turned out to be paid accounts … This whole situation is ridiculous, hilarious, and flattering – we’re just two friends who made this app for fun and its been blowing up all across the country in the last few weeks.”