From one Gilmore Girls fan to another

For those of us who were lucky enough, Gilmore Girls graced our childhood and adolescence with ABC Family’s 11am and 5pm showings of Connecticut’s most charming fictional town. Stars Hollow, in all its goofy glory embodied everything any Rory Gilmore-loving girl loved: camaraderie, friendship, culture, and a certain richness to community.

Growing up, many of my friends and I wanted to be Rory Gilmore. She was the angelic genius many of us still aspire to become. A decade has passed since the show’s departure, and now, our generation will soon have a taste of all that Rory Gilmore has become. 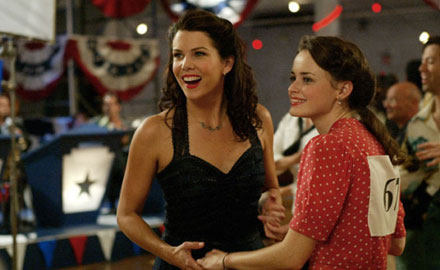 The unforgettable episode of the battle of Jess and Dean

A picture of Rory’s future was released, and in the picture it was revealed that she is now a teacher. Though this does not come as a shock, I think some of us are surprised that Amy Sherman-Palladino didn’t place her in a New York Times office or a publishing house. However, there’s a relief in knowing that a character who so fervently pursued knowledge to the fullest decided to share her love of education. 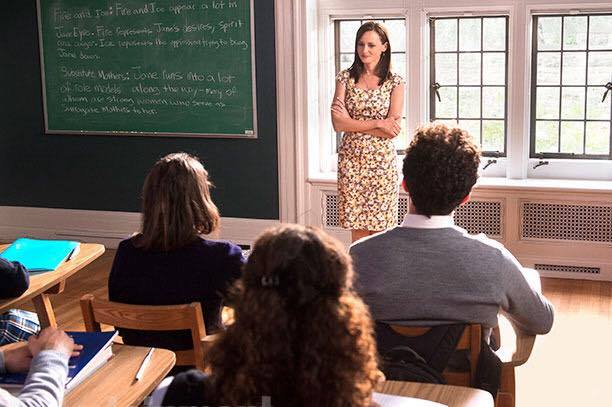 Rory Gilmore being shown as a teacher

Throughout the series, Rory always wanted to be a journalist, and in the final episodes of Gilmore Girls, Rory left on the campaign trail to cover our now President, President Barack Obama. Ten years later, the Yale graduate is working in a school, proving that she is the admirable and now relatable daughter of her mother, Lorelai Gilmore.

As an English major and daughter of a teacher, I am touched by Rory’s occupation, and I believe that her job as a teacher transformed her character into the girl that we all wanted to become. I’m not Rory Gilmore, no one will ever come close, but I now know that the Jane Eyre quoting, coffee drinking, Shins enthusiast, and avant garde feminist is that much more like myself and my friends.

Throughout the series, Rory Gilmore embodied perfection to the point where I think some of us were convinced we would never fully understand her. She darted out a thousand references a minute, and we all felt special catching onto just one or two book names or band names. 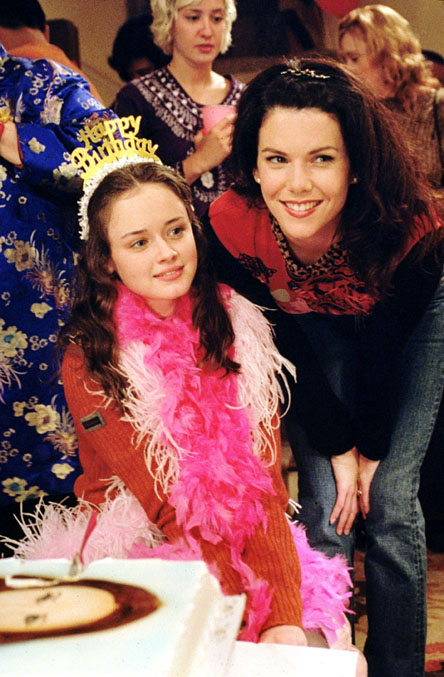 We should let the picture of Rory Gilmore in a classroom, now as a teacher, be a reflection of all Lorelai ever taught her: To do and to be whatever she wants. For all of us who watched her, we wanted to become her, and only today was that dream made attainable.

This decision to place Rory in the role of a teacher, an under appreciated profession and often disregarded, sends a message to young girls (and boys, hopefully) everywhere. She is now outside an Ivy League institution and is now pursuing a profession so many of us were interested in before the world tried to convince us being a teacher was for ‘those who can’t’.

Any Gilmore Girls fan knows that Rory could have been anything with her Ivy degree and Logan Huntzberger connections. 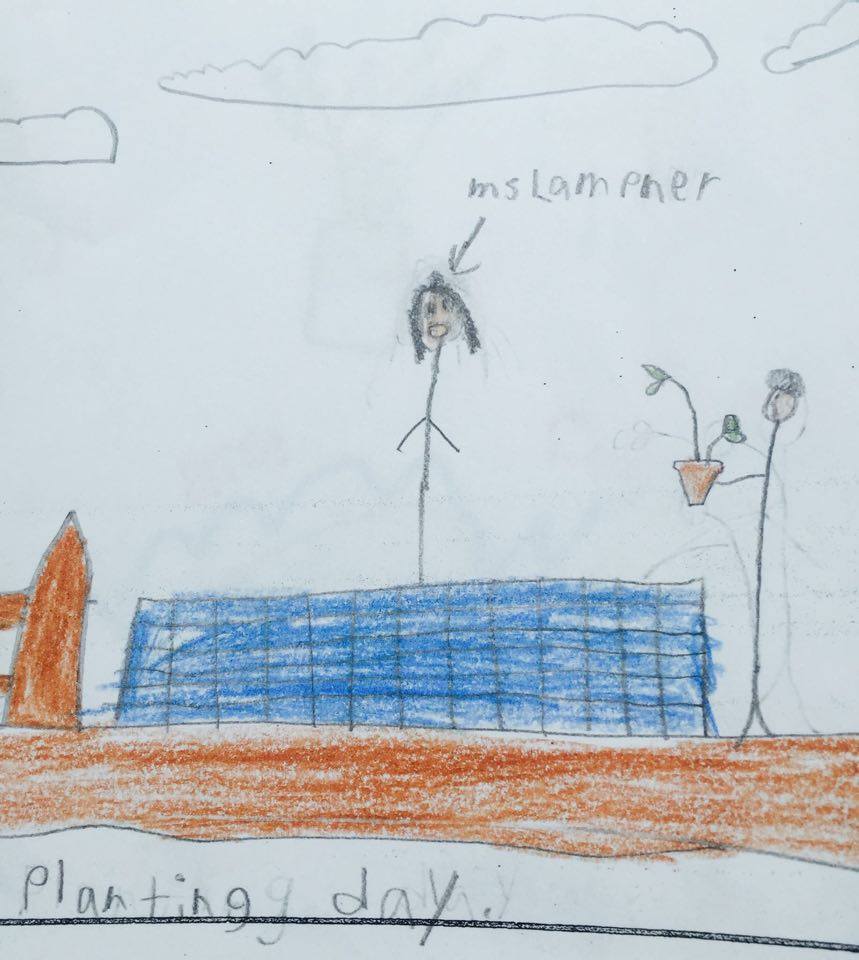 TBT to when I referred to myself as Ms. Lampner

Additionally, I now feel as though I can better understand my mother’s love for teaching, and all teachers want to be for their students. And even for those whose mothers are not teachers, everyone has had teachers that transform their view on the world, their ambitions, and perhaps their dream job. We should all be lucky enough to have educators that are as reference-loaded and well read as a Gilmore, and anyone who has encountered a remarkable teacher knows that we need more of them in the world. 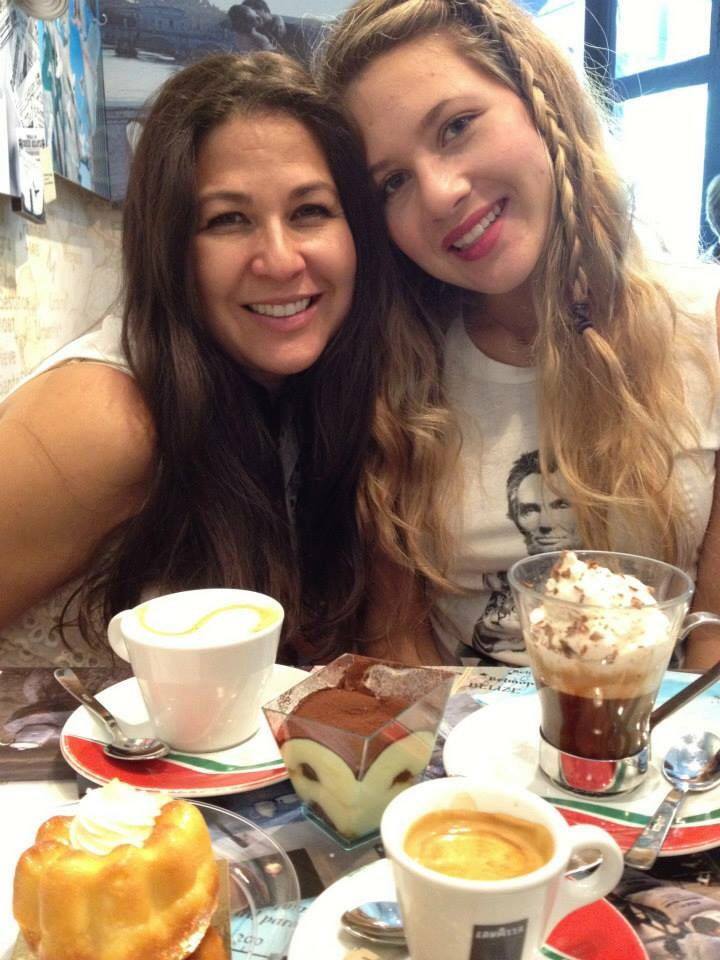 Does the coffee make my mom and I look more like Rory and Lorelai?

Today, the redundant question of ‘do you want to be an English teacher?’ is more flattering than ever. So to everyone that has ever told me that they see me in a classroom, thank you. 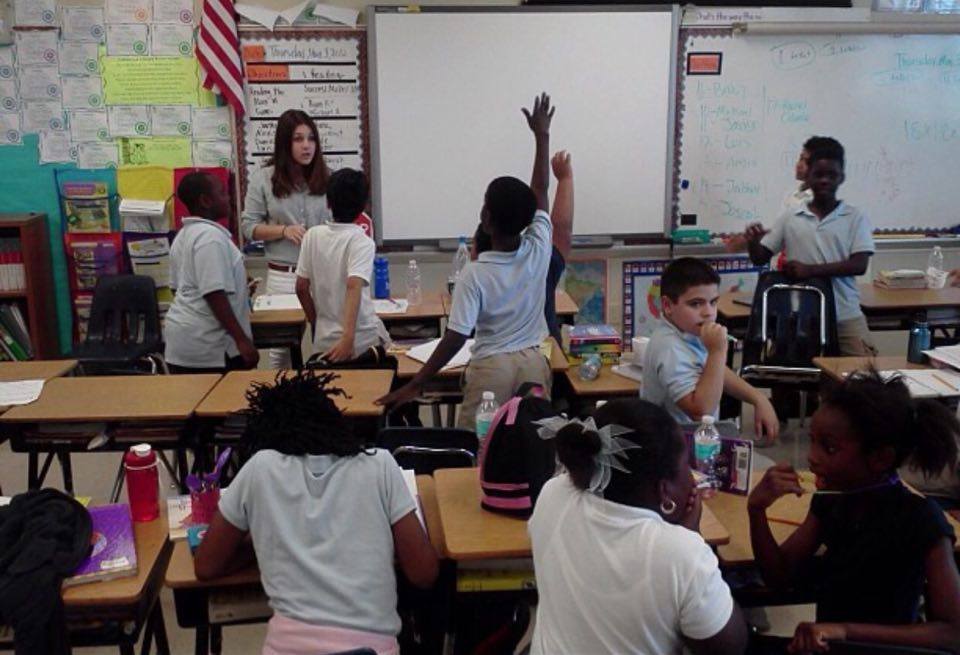