If there’s any word to describe UF fans, it’s die-hard.

So it’s no surprise the University of Florida has been ranked #2 on Business Insider’s list of the 25 best colleges to go to if you’re obsessed with college basketball. After all, we’ve made four NCAA Final Four appearances between 2000 and 2014, and have a home game attendance of a little under 11,000– almost a fifth of the entire school. 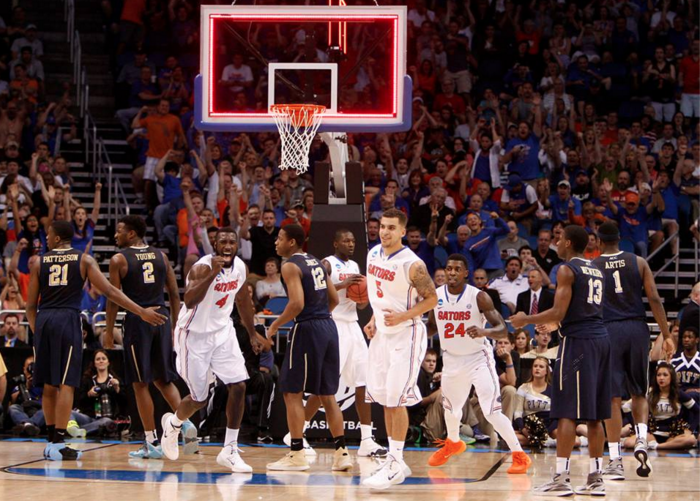 The next time spring season rolls around, head to the O’Connell Center to catch a game and see what all this madness is about for yourself.