On March 18th, 2016, the Reitz was buzzing with excitement as RUB Entertainment held its third annual Big Orange Festival. Comedian Bo Burnham started the event off with hilarity, but it was DJ Khaled’s performance that really ended the night. 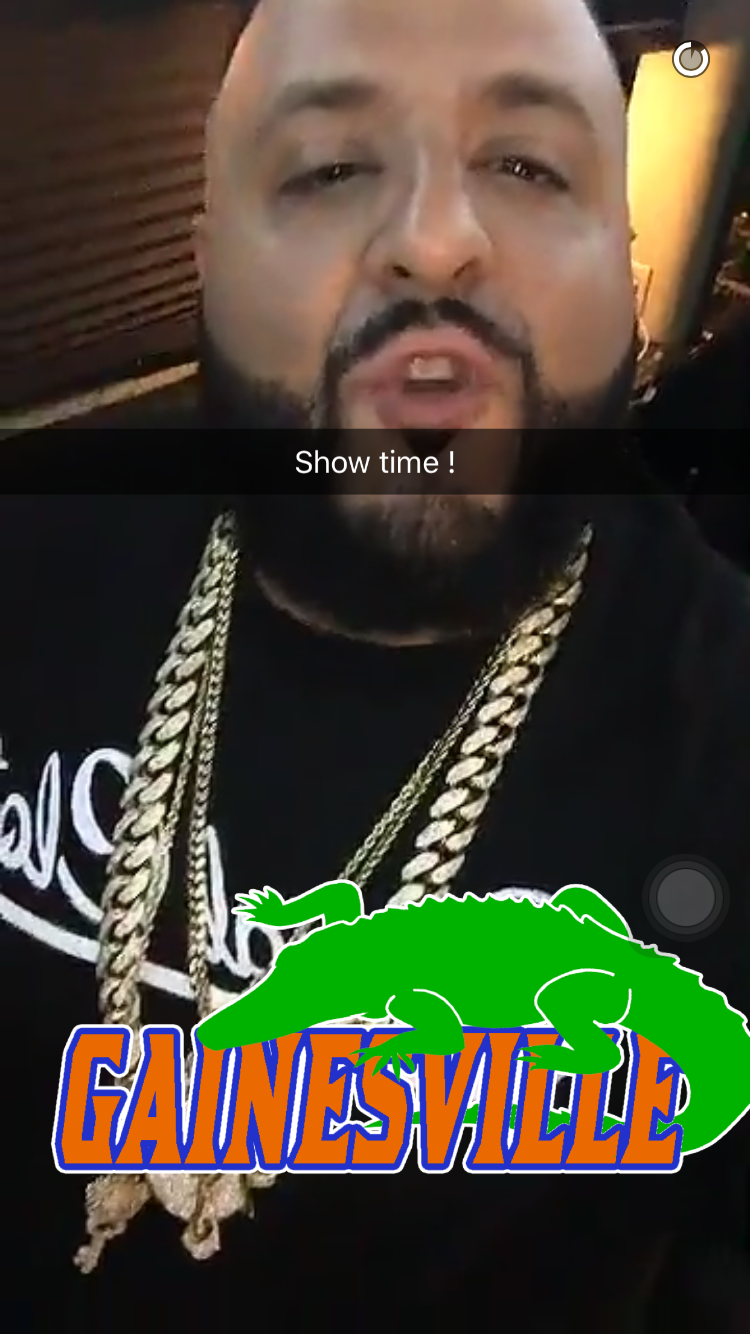 “Show time!” he says, an hour after he should’ve been on stage

As the doors opened, hundreds of students lined up to get a glimpse of the music mogul and Snapchat aficionado. Fans came with posters of keys and Khaled’s infamous sayings, as well as matching shirts — all of which Khaled acknowledged throughout the night. 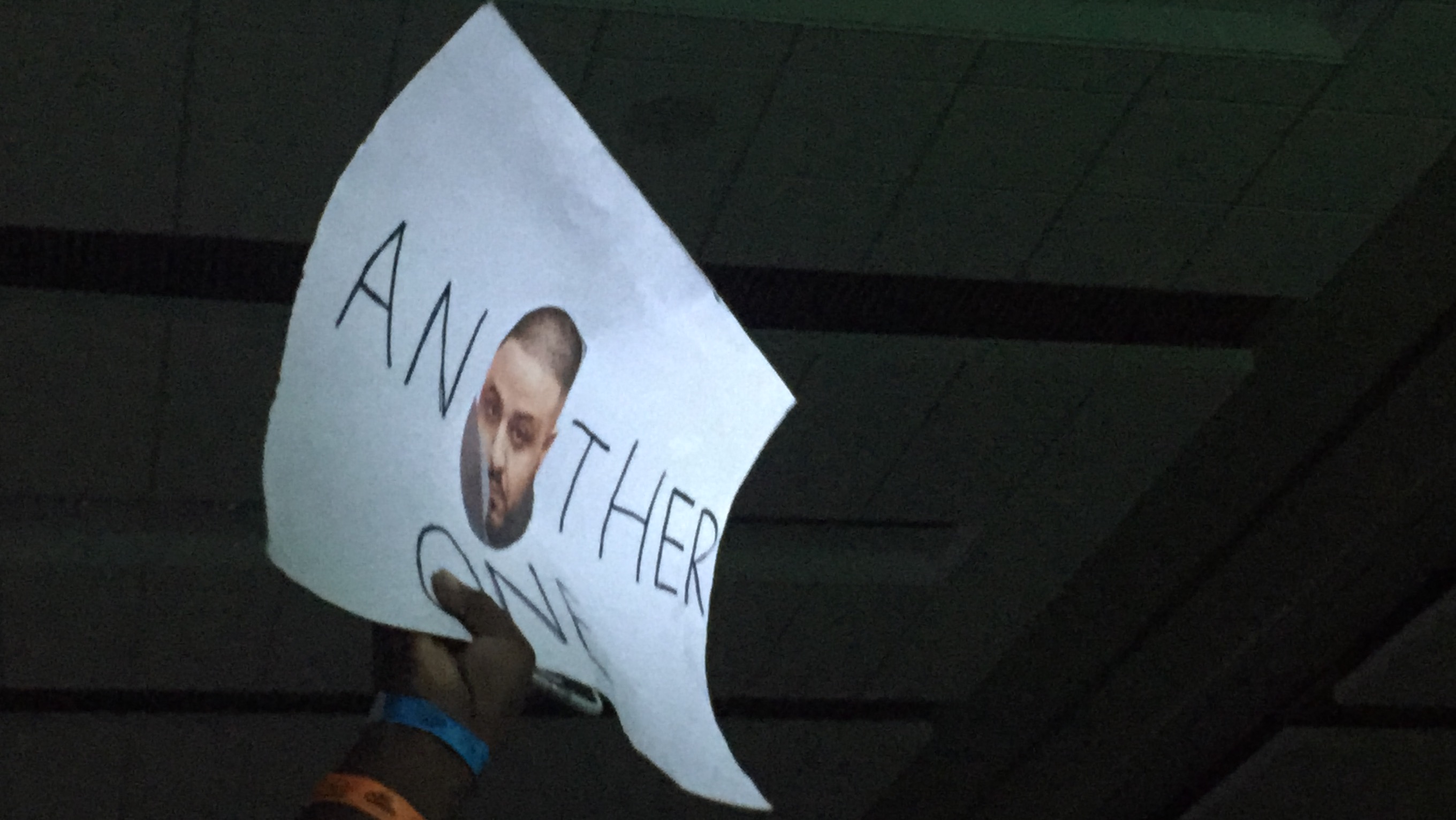 Is it anotha’ or another? Who knows?

“WE WANT KHALED! WE WANT KHALED!” The Reitz Rion Ballroom erupted. Although there was an hour-long delay, the audience didn’t fail to show #fanlove once Khaled stepped into the building. Student Ali Unger-Fink said, “I think it’s awesome that it’s free for UF students to see someone who is not only musically talented, but inspirational.” 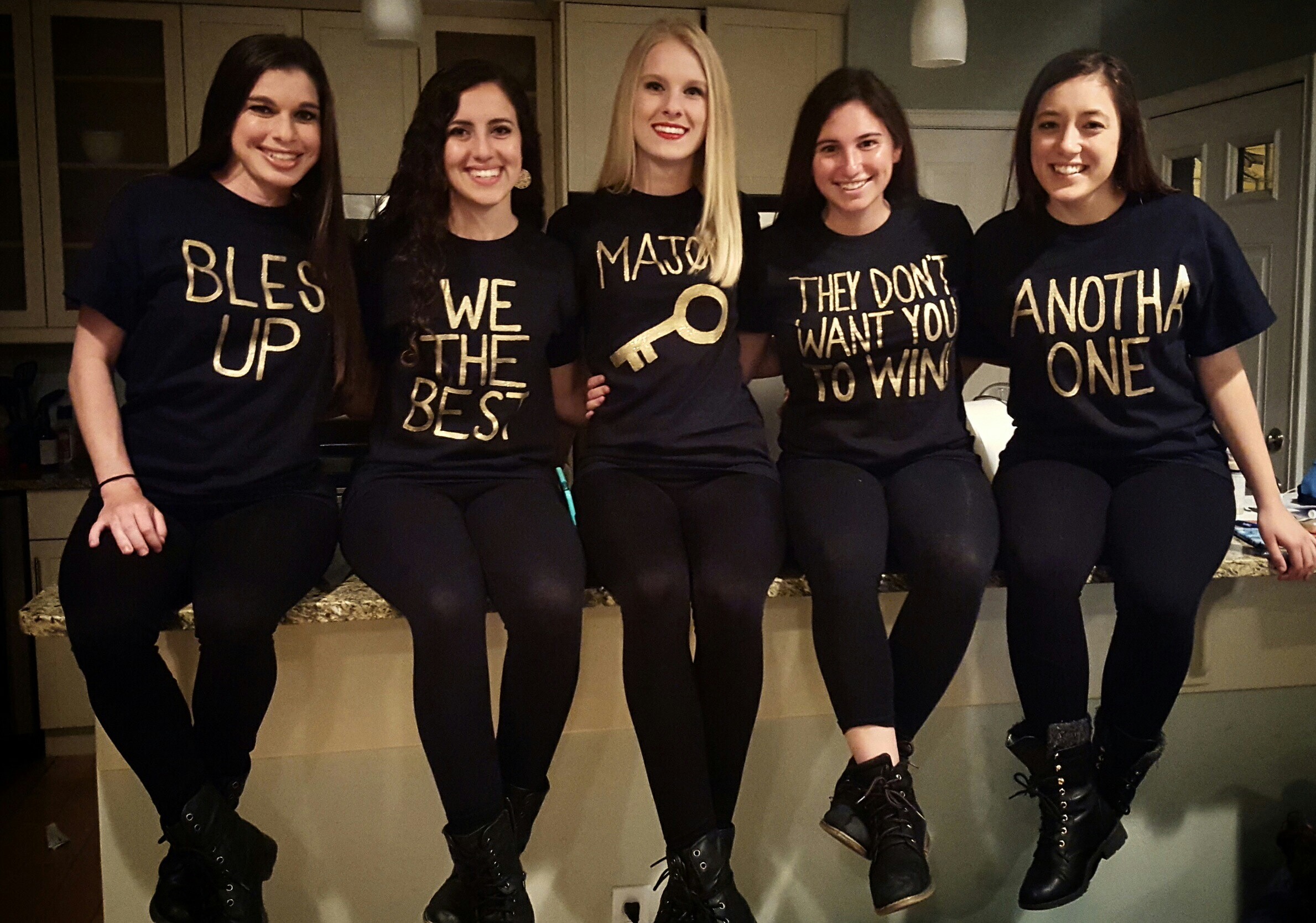 As Khaled’s “All I Do Is Win” blared through the speakers, there was not a still body in sight. Throughout the night, students danced and sang their hearts out to the DJ’s greatest hits. However, the night didn’t go totally smoothly, when there was a sudden glitch in the sound system. But of course, the performer powered through it, saying, “They don’t want the sound to be right, so we gonna make it right!” 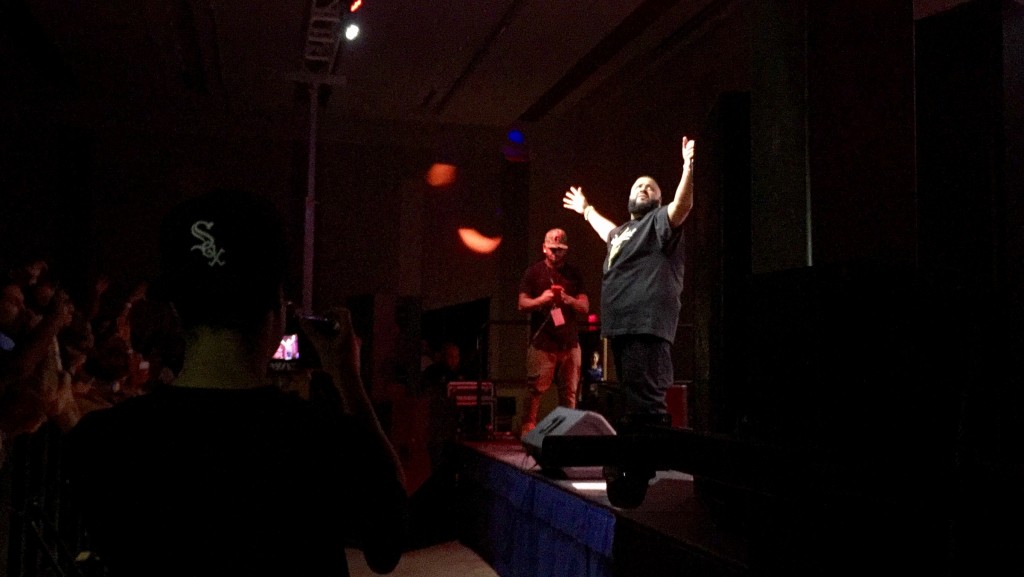 In addition to the music, there were also motivational talks, and of course, Snapchat. 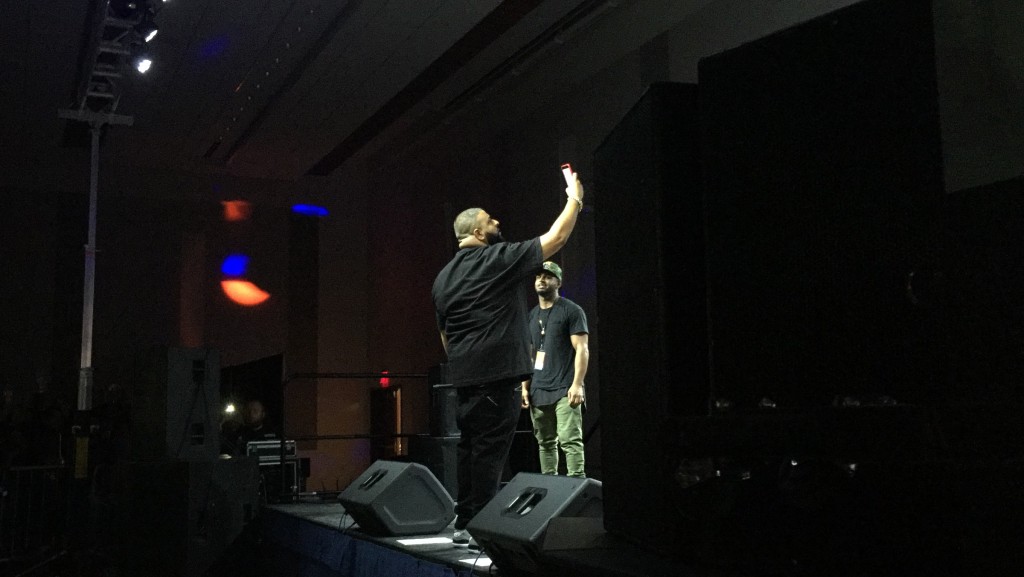 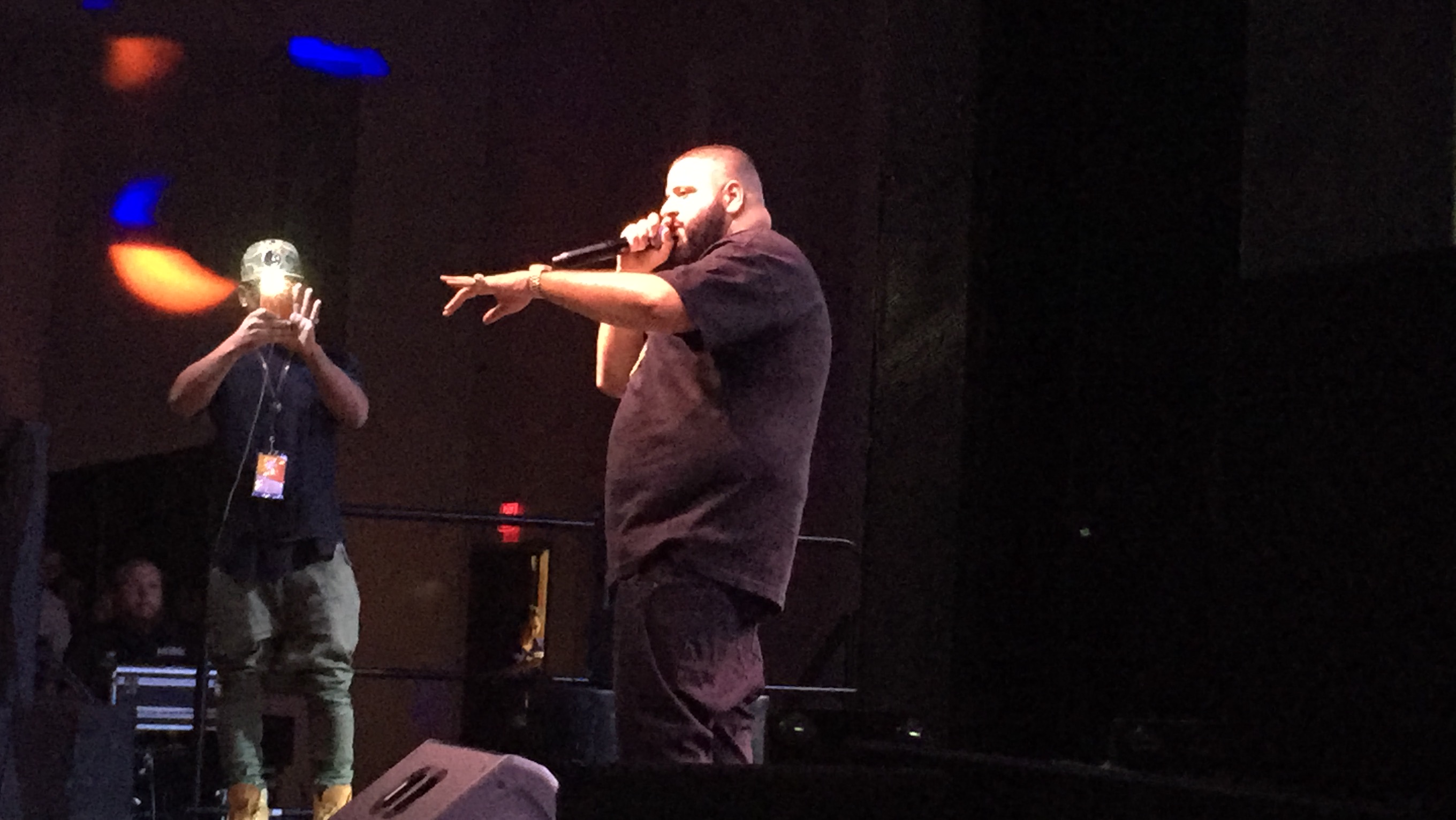 So that’s who takes these videos when he’s performing

Khaled is known for telling his followers to strive for what they want, to forget “they,” and to “ride with [him] into the journey of more success.” While some students may not be confident in where they’re going in life, Khaled let the University of Florida know that we’re already on the right path, the path of higher education to a career.

So as the hype of the weekend dies down and the drudgery of school comes around, just push yourself, and remember Khaled’s words: “[I’m] proud of y’all ‘cause y’all in school. I know it’s hard, but God is good. Anytime you think it’s hard, just look up, remind yourself [that].” #blessup 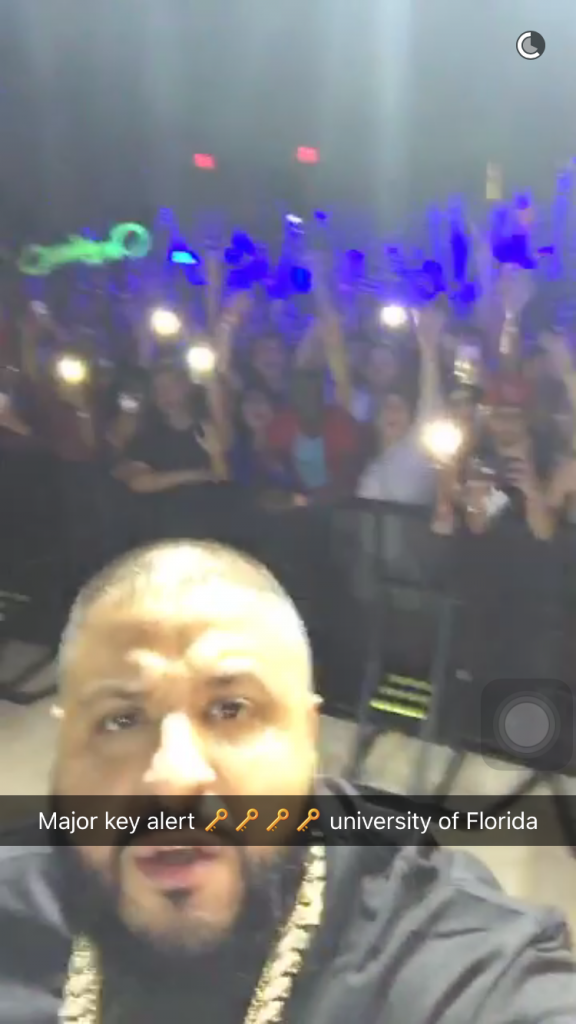