No, there isn’t a fire at Pi Lam

Pi Lam is lit but it’s not what you think

There is no fire at the Pi Lamda Phi house.

The Gainesville’s Fire Department District One press office confirmed a team was sent to the house regarding the smoking of an a/c unit that larger complexes are required to have.

The department explained there was an issue where a product got into a machine, and the friction caused smoking. The insulation sheet got stuck in the AC motor caused the problem people are referring to as “the fire.”

The smoke took longer than usual to isolate. They confirmed there was no fire at Pi Lam. 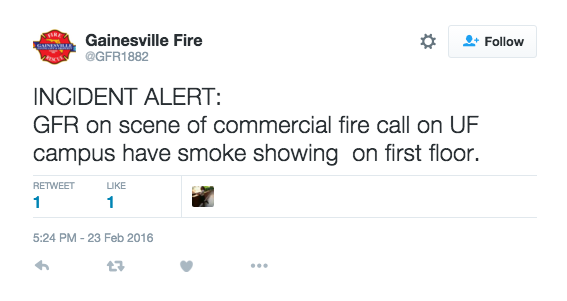 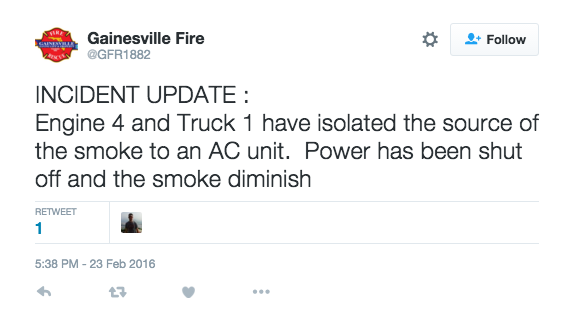 Pi Lam has not burned to the ground. Rest assured your favorite brothers are safe and sound.