Emory is in the top 150 best colleges in America

Based on our ability to give students, ‘a great education at an affordable price’

As Atlanta becomes one of the great expanding hubs on the East Coast, colleges like Emory are quickly becoming more and more in demand.

Money ranked the universities based on their “value”- their ability to give students, “a great education, at an affordable price, that prepares students for rewarding careers.” 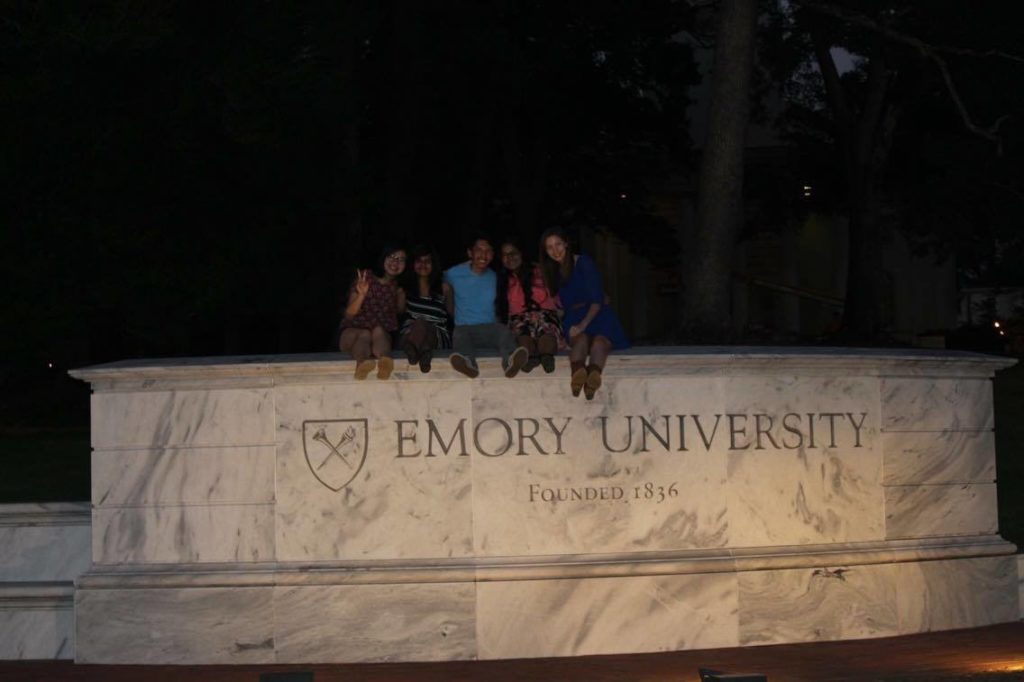 By their standards, Princeton University placed first, while fellow state universities University of Georgia and Georgia State University (56 and 650, respectively) placed both above and below Emory.

Unfortunately, Georgia Tech did end up beating us out, weighing in at #35 – making Emory’s most bitter rival the top ranked Georgia college on the list.

But considering the emphasis our orientation placed in Emory’s love for many diverse disciplines and a liberal arts education, it’s no wonder that we’re quickly approaching the top of that list.