Emory is the 67th best college in America, says Forbes

It’s official, Emory is the best college in Georgia.

Forbes has released their list of America’s Top Colleges for 2016, and Emory University made the top 100 at #67.

We’re quite a bit higher on the list released by US News & World Reports, where we sit at #21.

And it’s no wonder people find us so awesome – Goizueta Business School, Candler School of Theology, and the many other programs at Emory University have received numerous accolades among major publications. 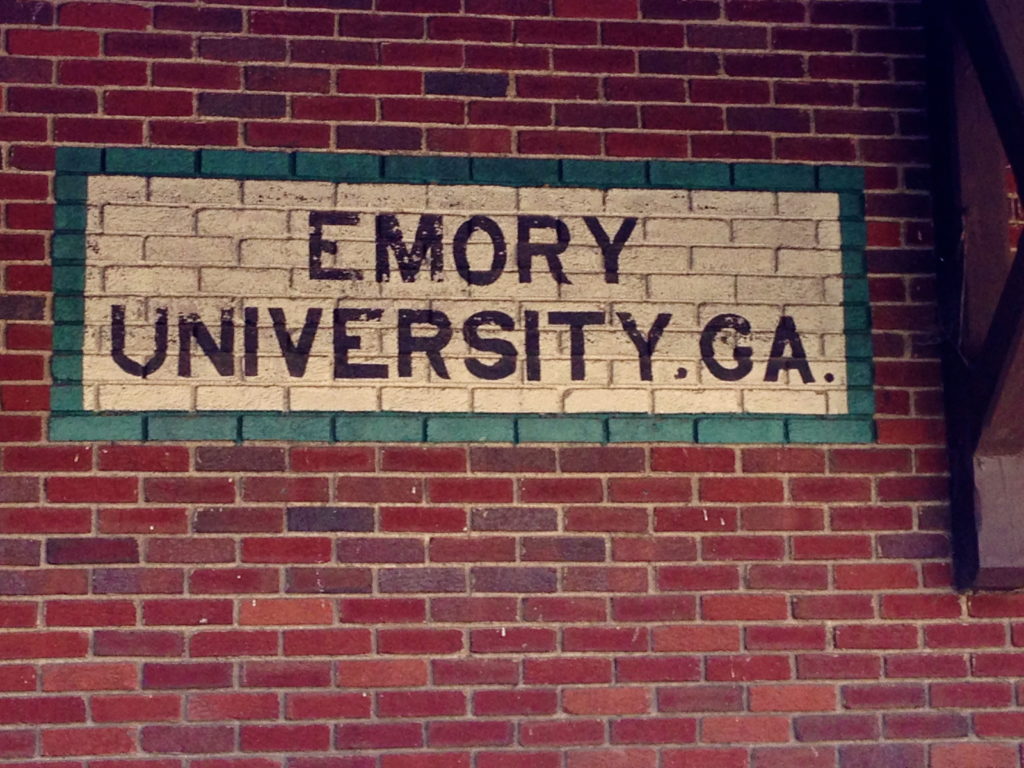 Among these accolades includes being recognized at the number 1 college for writers in 2011 by USA Today College, the most LGBTQ friendly school in Georgia by eCollege Finder in 2015, and , the number 10 best values among top 100 private universities (2015-16) by Kiplinger’s Personal Finance.

So be proud, Eagles! Our intelligence, our community, and our general amazingness will kick the ass of any college that dares compare themselves to us.