Sorry but feminism is still relevant

A recent piece on the Odyssey called “I Am A Female And I Am So Over Feminists” has been getting a lot of attention lately, and I’ve got a few problems with it. No, I don’t think everyone should live and see the world as I do. If that happened, the world would be very cranky and consuming too much pizza. However, there is a place for feminism in this world: everywhere.

Author Gina Davis starts out her article with “Beliefs are beliefs, and everyone is entitled to their opinion. I’m all about girl power, but in today’s world, it’s getting shoved down our throats. Relax feminists, we’re OK.” I would like to argue that we’re not okay. In a world where the front-runner for the US Republican presidential nomination is a consistent misogynist, female genital mutilation is still a problem in many countries, and tens of millions of girls are not given access to education, feminism is still a relevant movement, both in the U.S. and internationally.

As for “chivalry,” I don’t think I’ve ever seen a feminist get upset about a man holding the door for her. Because everyone should hold the door for each other. I’m Southern – politeness is my thing. The problem with the concept of chivalry isn’t that men are being nice to women, it’s the mentality behind it that women cannot do for themselves.

If a man wants to help me with a flat tire one day, I would be grateful even if I didn’t need the help (which I would probably accept because I don’t know too much about cars to be honest). Acts of kindness are what make the world go round in my opinion. But if I were to refuse his help and he kept insisting because I’m a woman and therefore can’t do the dirty work. It’s a kind act that’s misguided by misogynist ideology. Let’s just all do kind things for each other regardless of gender. 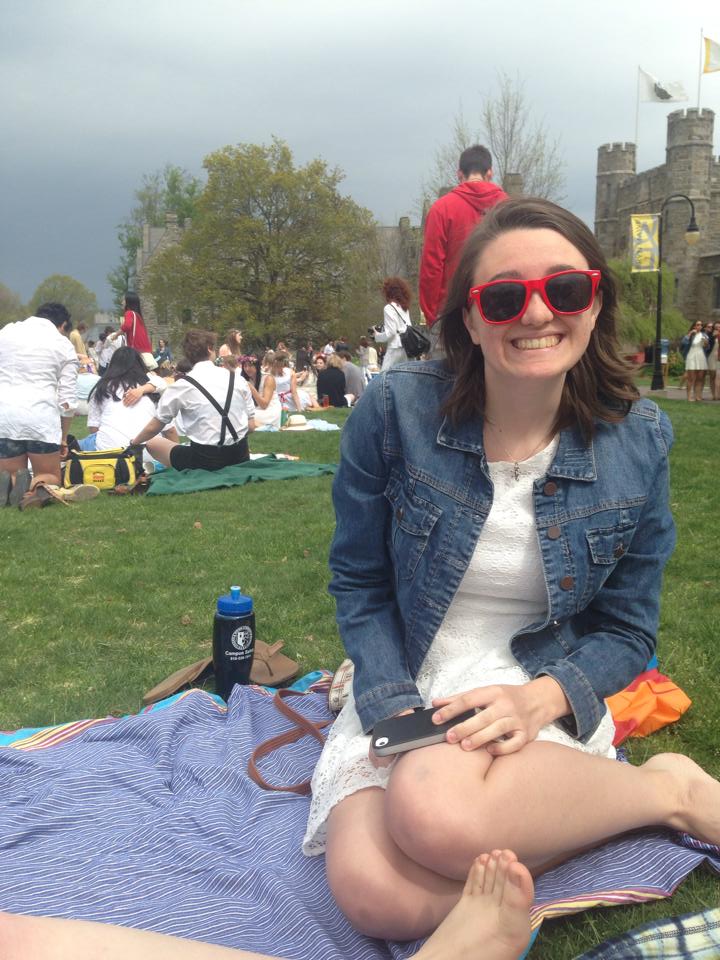 There is a bit of biological essentialism in this piece that leaves a bad taste in my mouth: “There is a distinct divide between both the mental and physical makeup of a male and female body. There is a reason for this. We are not equals. The male is made of more muscle mass, and the woman has a more efficient brain (I mean, I think that’s pretty freaking awesome). The male body is meant to endure more physically while the female is more delicate.” First of all, this assumption erases transgender and intersex people entirely. Not everyone has a body that perfectly aligns (or aligns at all) with the strict cisgender binary.

To leave these people out of the conversation just goes to show why feminism (particularly intersectional feminism) is so important. Secondly, equality should not be determined on a biological basis. Many men aren’t strong, many women aren’t delicate. People have different shapes, sizes, and abilities regardless of their gender. There are men that can sew better than I can, and there are women who can do mechanical work better than a lot of men can. Perhaps there used to be a place for these strict roles of women being at home while the men “hunt and gather,” but not any longer. Society has evolved to the point where men and women can occupy many diverse roles. If you want to occupy a more traditional role, that’s perfectly acceptable, but that shouldn’t mean that a person can’t diverge from these roles.

In terms of the response to women “complaining” about getting paid less than men, we should complain. We may be new to the workforce in historical terms, but that doesn’t mean I should get paid less than a man for the same work. If it weren’t for “complaining,” we wouldn’t have the Equal Pay Act of 1963 or the Lilly Ledbetter Act of 2009. Discontent is the seed of change and hard work towards a goal waters it. If we truly want to make a better world for women, it’s going to start with a little bellyaching and end with a lot of work.

It’s not enough to be content. The only reason we’re still climbing is because we keep fighting. And I’m not blaming men for the inequality in the workforce, but this wouldn’t be a problem if it weren’t for policies and attitudes developed by men to benefit men. I know a lot of men who think women should be equal too, and I thank them for standing with us–but let’s not forget the few men who still perpetuate the problem.

Another issue I have with this piece is the idea that “Not everything is a man’s fault. Let’s be realistic ladies, just as much as they are boneheads from time to time, we have the tendency to be a real pain in the tush.” And yeah, not everything is a man’s fault. However, my equality to men shouldn’t be dependent on whether or not I’m a pain to be around. I know I’m a pain in the ass. That would be my high school “Most likely to be…” if I didn’t go to a Catholic school. But regardless of how pleasant or unpleasant I am, I should have the same rights as a man. Rights are unconditional. That’s why they aren’t privileges. 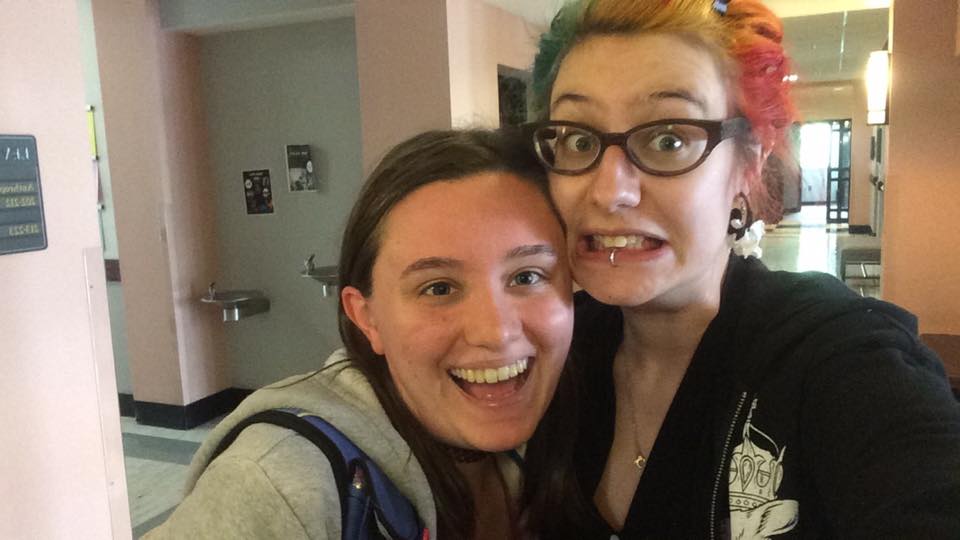 While feminism has given us so much, we can’t stop now just because white American women in college (like myself) are doing “okay.” We must stand in alliance to fight for women of color, transgender men and women who face threats of violence daily, socioeconomically oppressed women, women who emigrated here, women in the military, and all women whose voices have been silenced by institutional and social misogyny.

It’s not time to be silent. It’s time to speak up.