If you don’t stop smoking by the library entrance, I’m going to flip

It’s that time of year again where we all rush into the library to write our papers…and unfortunately have to go through a cloud of tobacco before doing so.

Yes, finals are a stressful time for everyone, and that can truly bring out our worst habits. For some, it’s excessive amounts of coffee. For me, it’s stress-eating. But these habits are only bad on an individual basis. No one is going to walk by me eating an entire pizza by myself an suddenly gain five pounds. But some of us channel our stress through smoking, and that’s a different story entirely. 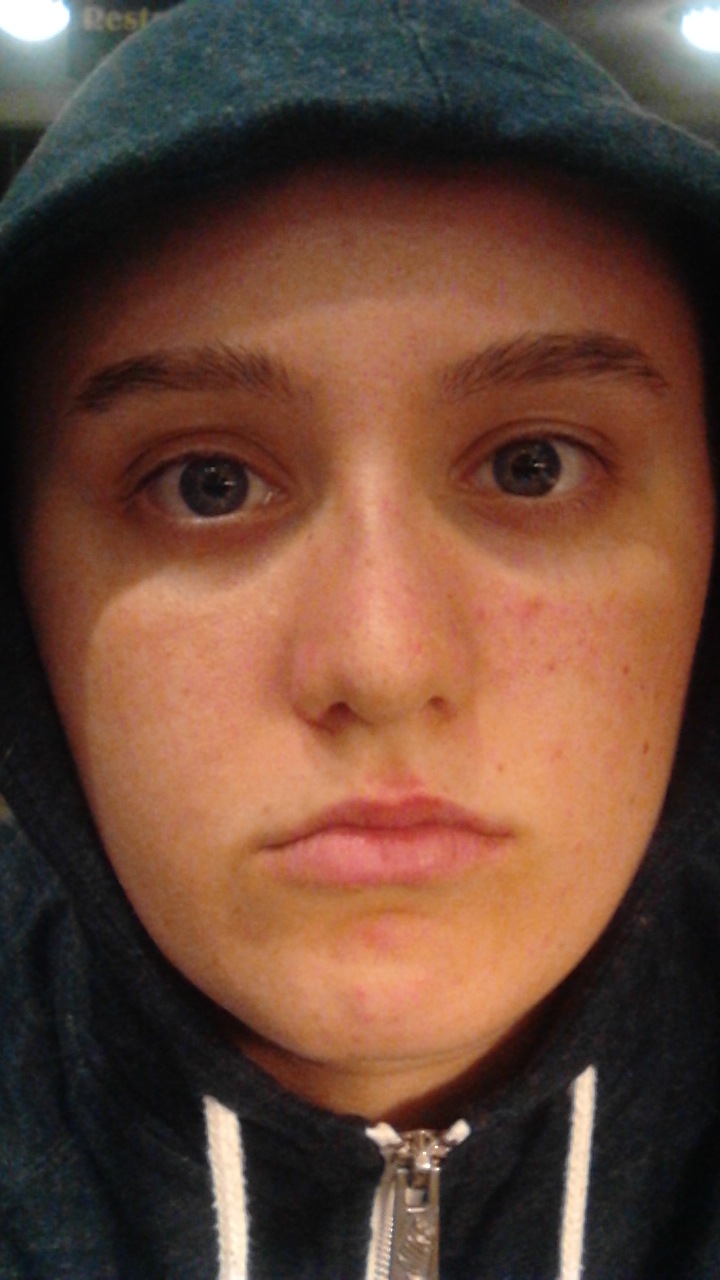 First of all, we’re all pretty smart people here at Emory. I think we’ve all heard of the dangers of smoking, so I won’t lecture you on that. And you’ve probably also heard of the effects of secondhand smoke on the people around you. So I doubt this is a matter of ignorance so much as inconsideration.

But this isn’t something small like putting gum under the desk or blasting your music too loud. When you smoke near high traffic areas like the library entrance, you put people with respiratory problems, such as asthma, at risk for an attack that could put them in the hospital or even kill them.

I’m not naive or judgmental either. Emory may be a smoke-free campus, but I know that people are gonna do what they’re gonna do. So if you have to smoke, at least do it somewhere that a bunch of people don’t have to walk by. Take a few more steps and go behind the library. Maybe take a walk off campus.

I really don’t care what do you. Just don’t put other people at risk.