The one time double denim is okay

Denim Day came about following a controversial court case in 1998 when the Italian Supreme Court overturned the 1992 conviction of a rapist. It was argued that “because the victim wore very, very tight jeans,” the act was consensual, because such clothing can only be taken off with help. In 2008, the decision was finally reversed, but victim-blaming is still a widespread problem in sexual assault cases. 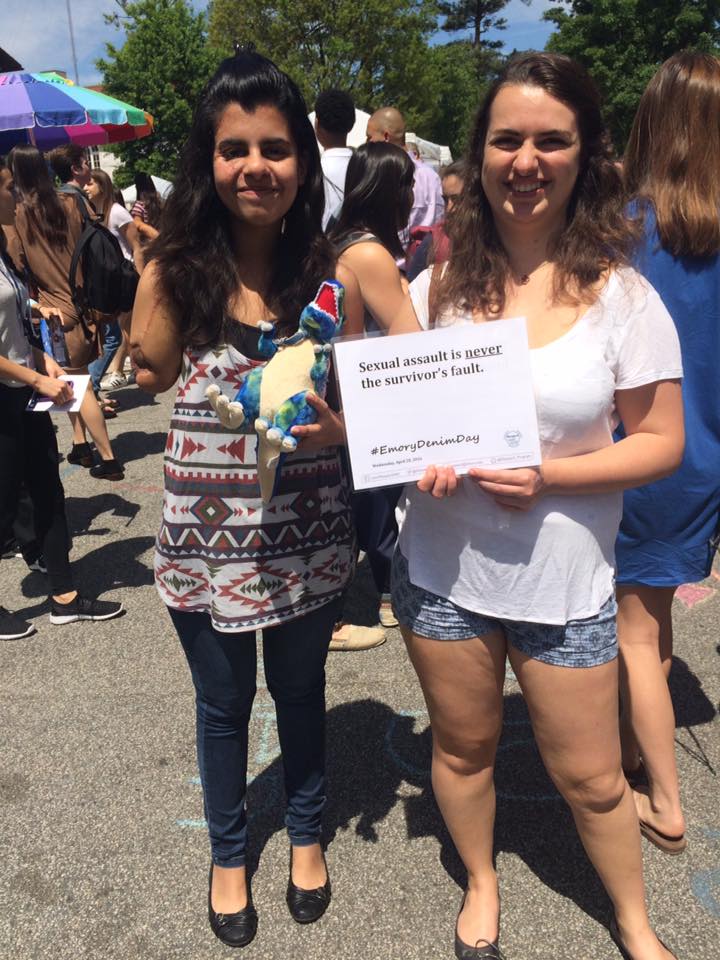 Emily Ecklend is a senior and a member of SAPA.

The business major said: “We encouraged students to wear jeans today to stand in solidarity with survivors of sexual violence and to say there is NEVER an excuse for violence.

“SGA graciously pledged to give $1 to the Emory Respect Program for every denim photo received, all of which goes to benefit survivors.” 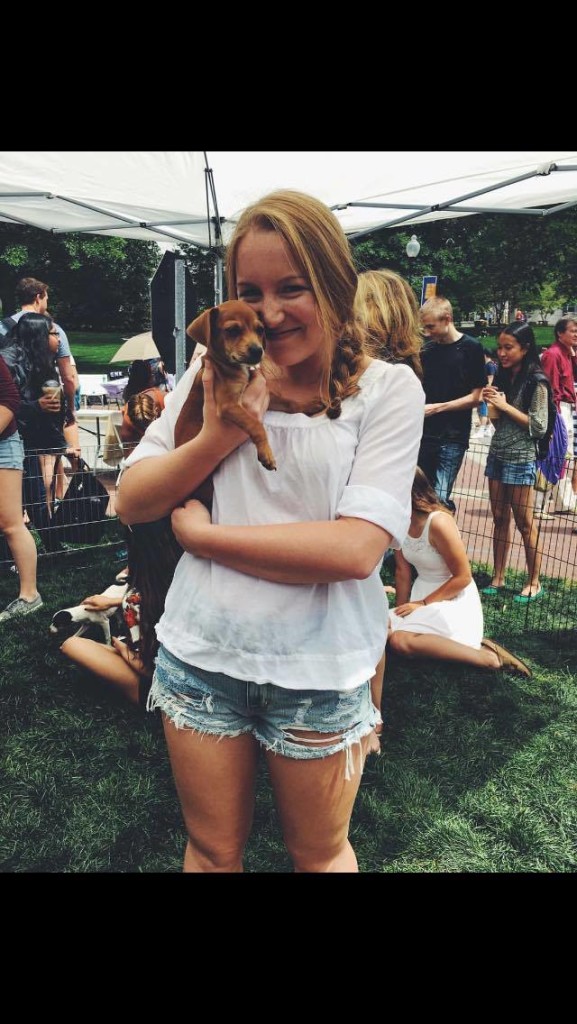 Kaitlyn Carpenter, Freshman, having fun at Wonderful Wednesday while showing her jean short for support

She said: “I think it was an amazing effort that was made into acknowledging survivors of sexual assault. I’m glad that I’m part of a community that takes care and values these things a lot”. 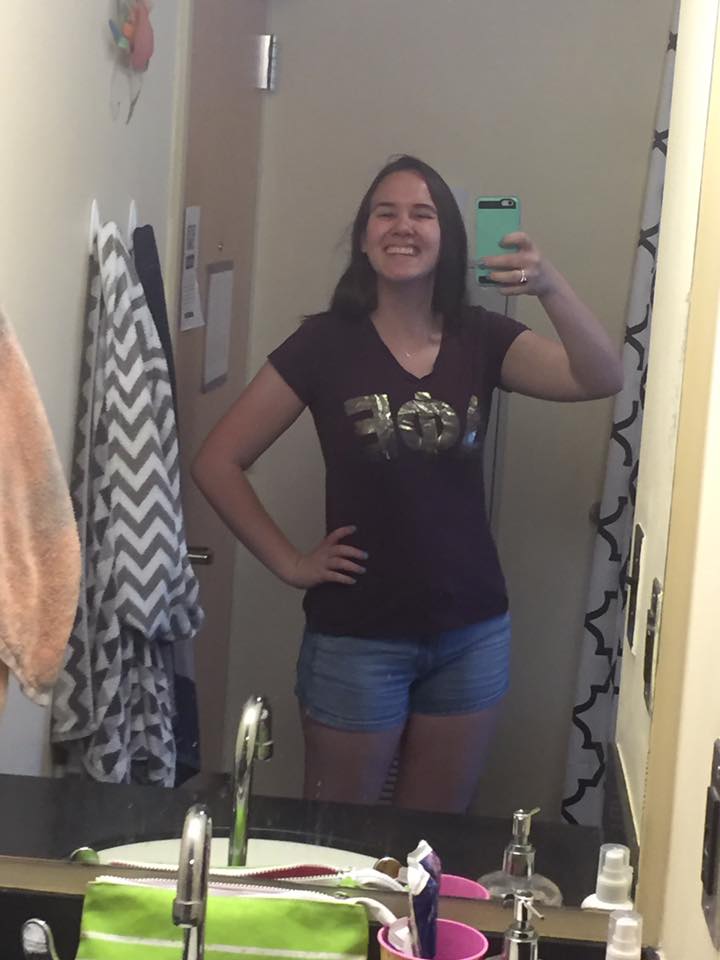 Maggie McMahon, Freshman and proud to be a part of this community