Istanbul is the best place to come from in the world

Coming to college and being so far away from home gives you an entirely different perspective on home. All my life I’ve known that Istanbul was one of the most important cities in history and is still to this day one of the most beautiful ones, but I have to admit that I didn’t realize how much I have been taking it for granted while living in Istanbul.

That lesson was thought to me the hard way, by separation. 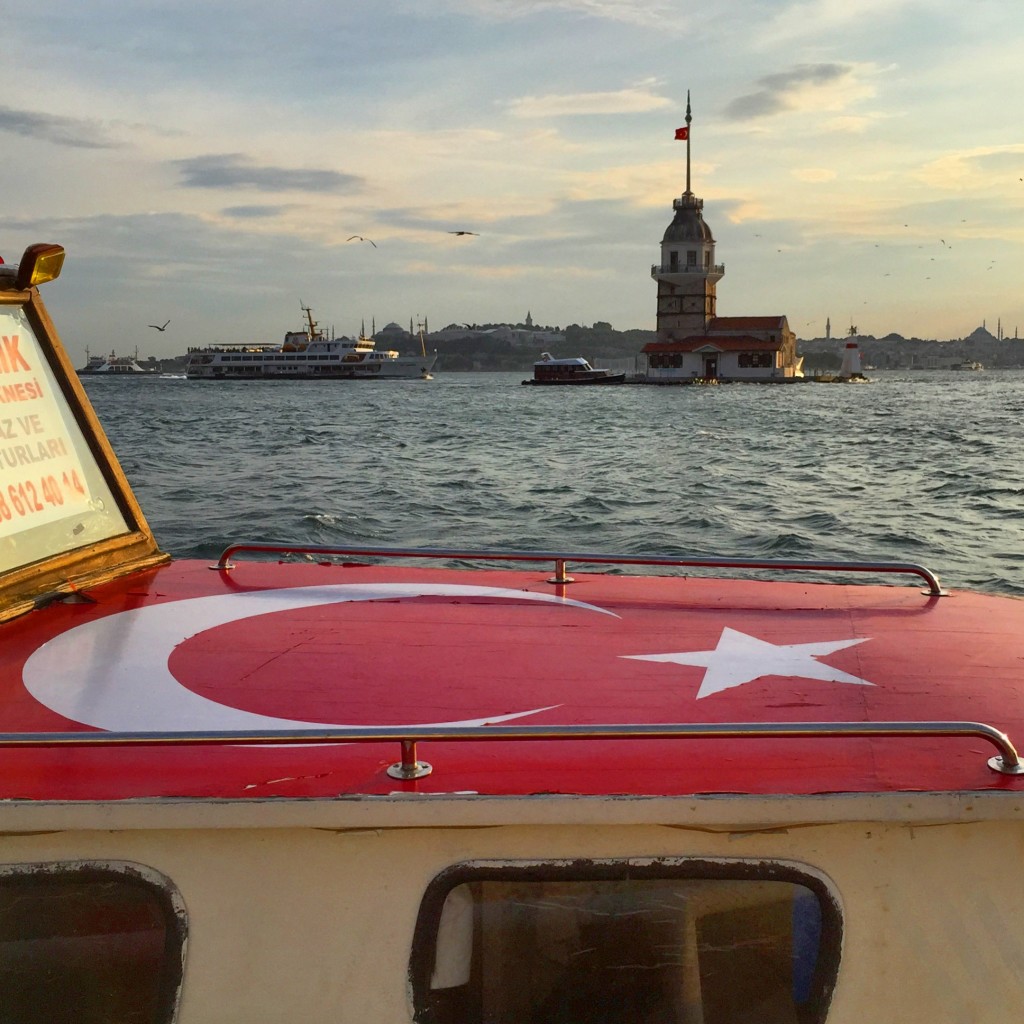 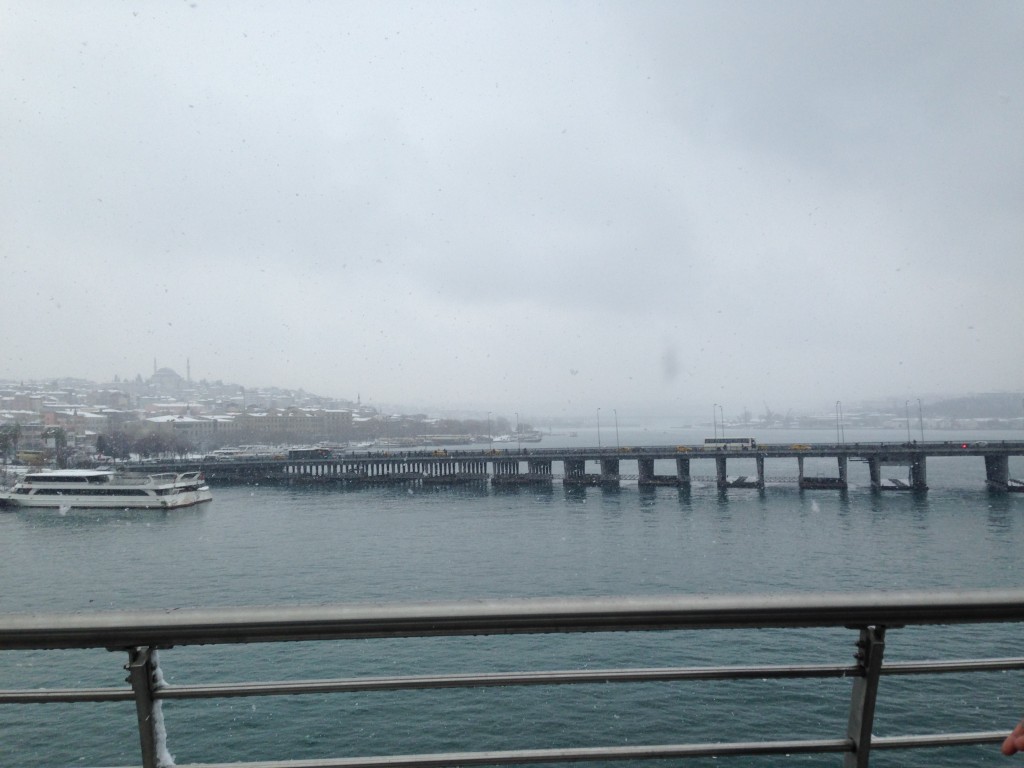 Spending my first semester way from home has made me miss even the tiniest details. I missed the sea breeze in my hair. I missed the crazy traffic in which pedestrians definitely didn’t have the right of way. I missed that people looked forward to snow and kids jumped at the chance of snowball fights and were definitely not afraid of a little white precipitation.

I missed vacations being not an apocalyptic event but an important and revered part of life where you visit family and have a cup of Turkish coffee while you relax.

Of course I missed my friends and my family. But most of all… I missed the food. 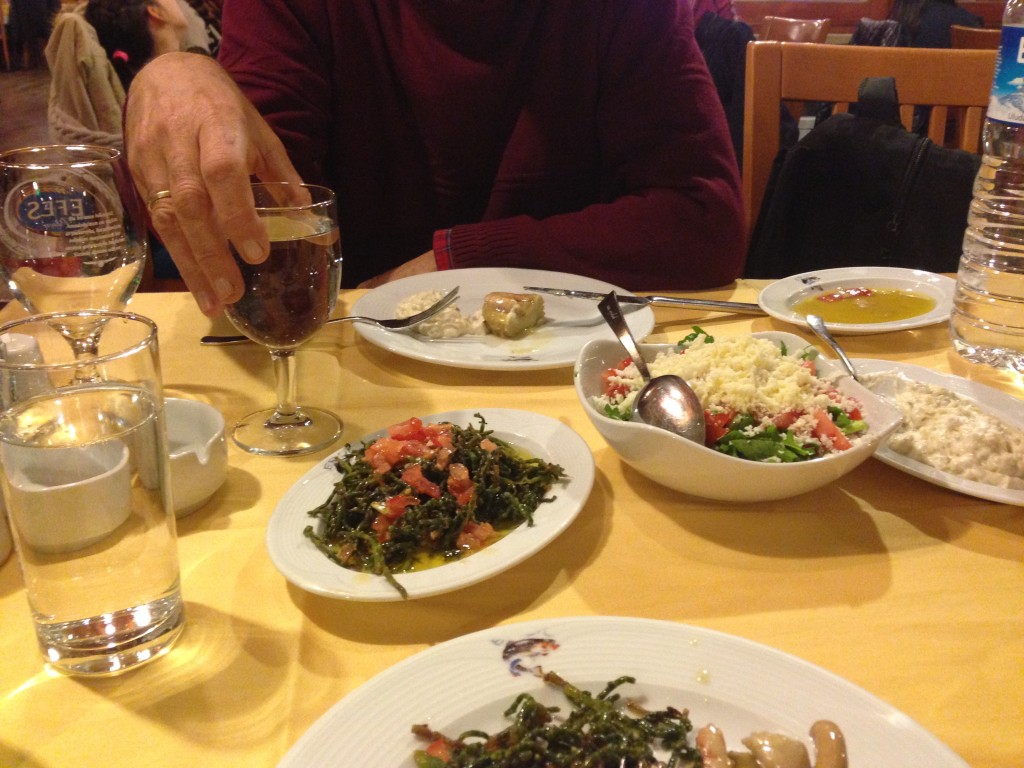 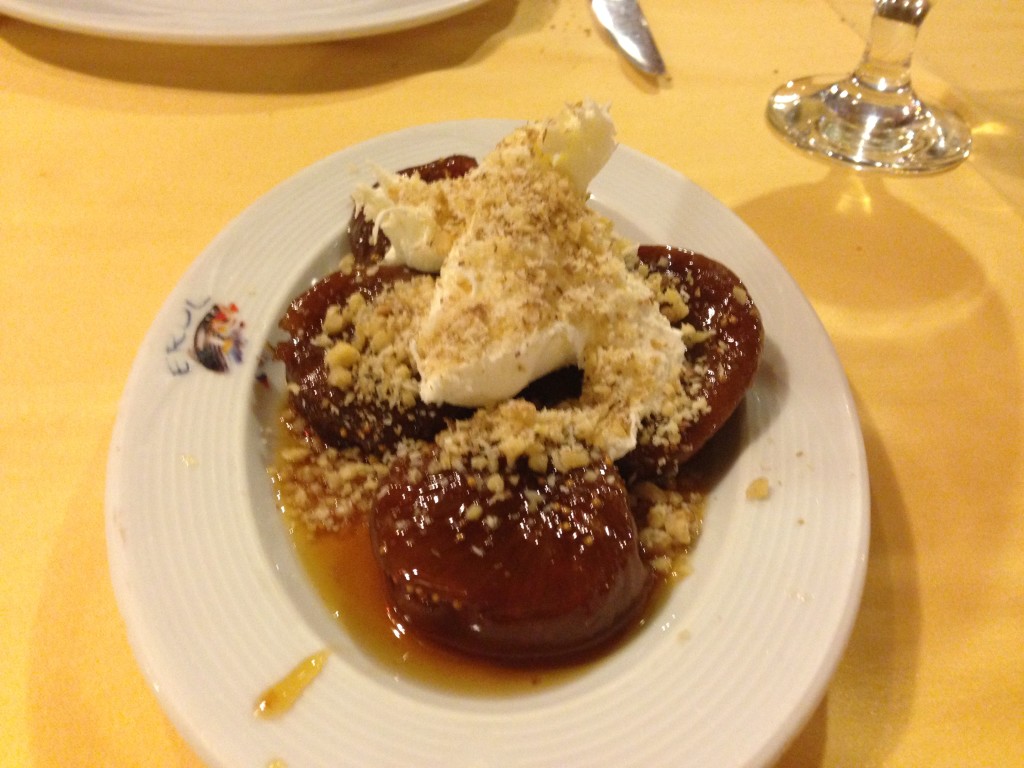 Istanbul is an ancient city that has borrowed culture from many great empires. The ones that have left the greatest mark were the Byzantine Empire and the Ottoman Empire.

Istanbul has served as the capital of both of these great Empires and as Napoleon Bonaparte once said, “If the world were a single state Istanbul would be its capital.” After all, Istanbul is the bridge that binds the two continents Europe and Asia. 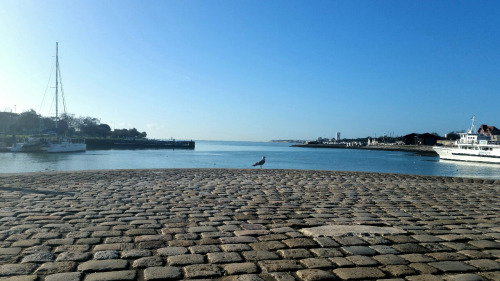 The city itself is a place of art, containing many historic and architectural masterpieces pertaining to many religions and cultures that has passed by it but also is home to many museums and oldest of bazaars where you can find every kind of spice, clothing, tea, utensil, toy, watch, bag, shoe…you name it really.

Like I said before, I have been taking the city for granted but it is one place that you can find everything and anything if you know where to go for it. And the best part is, you won’t even need a car to do so, because Istanbul has great public transportation.

Sure, you might get packed into a Metrobus like sardines in a can, but you will get where you want to go fast, cheap, and safe. 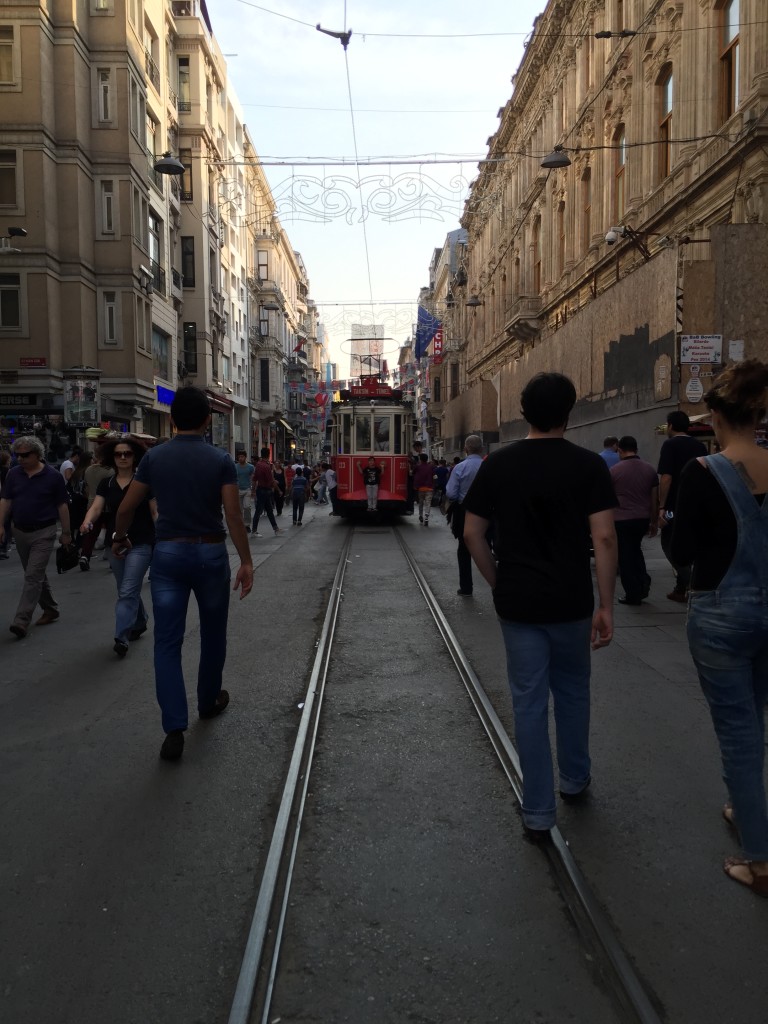 Another great aspect of Istanbul must be its diversity with a population over 14 million. When all those empires passed by, they left a mix of cultures behind: Greeks, Romans, Turks, Jews, Kurds, Arabs, Armenians. Even though wars have separated some of these cultures from their beloved city, their traditions, their architecture, and their food still remain and will live on in the everyday lives of the people of Istanbul.

Those everyday lives, even though currently threatened by ISIS bombing do go on and continue being the light that shines over the Marmara sea and bridge the gap between hearts and cultures. 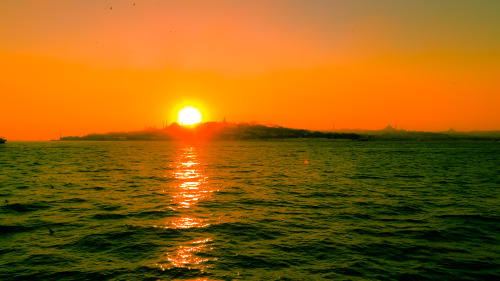