Why I chose to be a writer

It’s because I can’t draw for shit

I cannot draw to save my life. 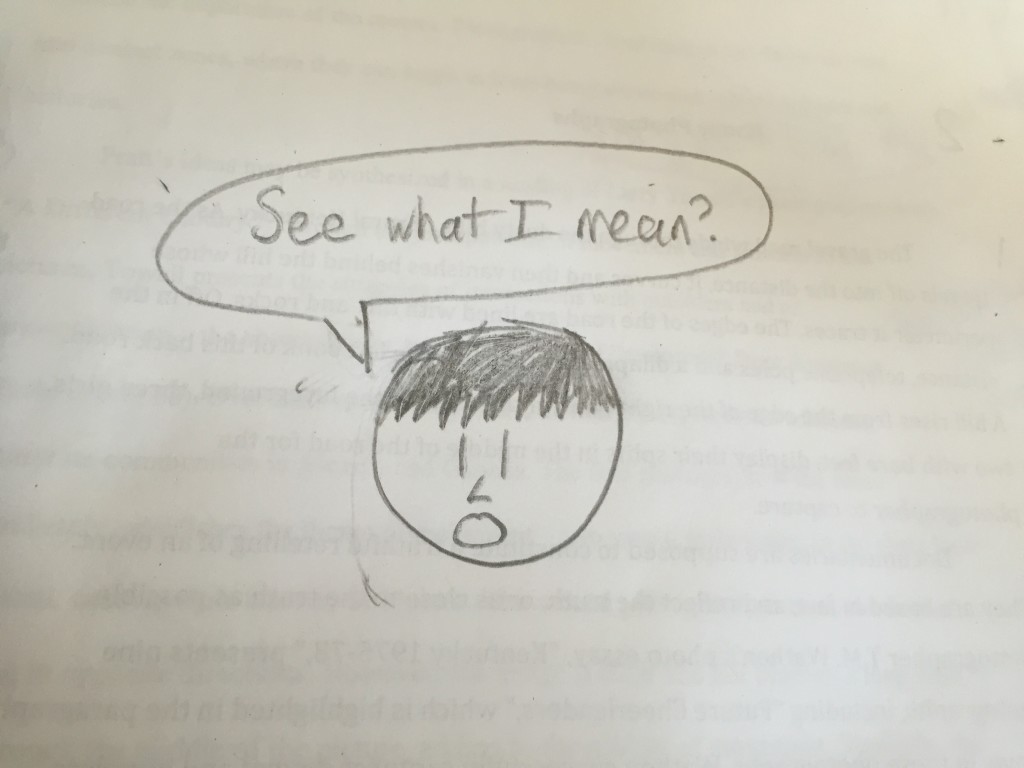 As a little kid, I always wanted to be a comic book artist. I loved making dumb stories up in my head and making silly jokes, and I had so much fun drawing out my ideas on the back of my father’s old grad school papers and presentations. But as a fifth grader, I was faced with the fact that my drawings weren’t improving and there wasn’t really anything I could do about that.

Although I couldn’t control or influence my drawing abilities, I could control what I said and how I said it. So I set out to do just that. I devoured book after book, trying to figure out what each author did to make their book better and trying to integrate that into my system.

And sure, I learned a lot about how to paint a world without slowing down the text from Of Mice and Men, and I learned plenty about character development from The Book Thief, but one of the main things I learned from putting my pen to paper was that writing was anything but easy. I was struggling to get a couple of hundred words out, much less worry about dialogue and imagery. I knew I had a long way to go, but I kept at it. 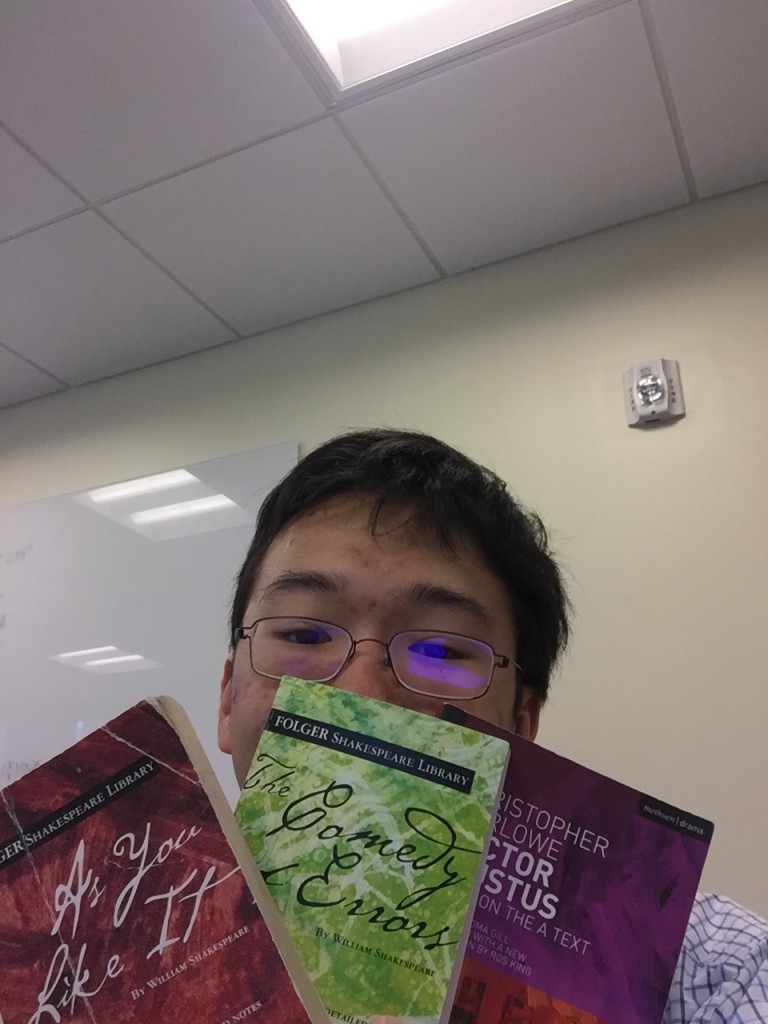 I wanted to be able to create a work that would make people think. I wanted a story that had characters that came to life before the readers’ eyes and world that just sucked them in. And for years, I worked to do just that. Reaching that stage was hardly easy. When I first started on this quest, everyone thought I was insane for not wanting to play football or do anything but scribble away in a notebook.  But I didn’t care what people thought. Every waking moment, I was back at the grind writing down every experience and emotion I felt, trying to capture something perfectly.

High school was the big game changer. As childhood neared its end and especially as college applications reared their ugly heads, everyone began buckling down and focusing on their future. The comments about how I was weird for wanting to write all the time became both pleas for help on whatever project needed writing at the time and snide comments about how my chosen profession would leave me starving in the streets. And for the first time, it left me doubting my efforts. Were they in vain? Was I really dooming myself with this path?

In the end, it was my guidance counselor who kept me going. When we met to discuss where I was aiming to go for college, he recommended that I start a blog to showcase my capabilities for my application. So, that night, I went to WordPress, reactivated my old account and started a blog called “The Oddity Writer,” because I was weird, and, well, I was a writer.

Looking back, I suppose you could almost say that applying to different colleges (Emory being one of them) was the catalyst that led to its creation.

I started uploading work whenever I had the chance and gradually started interspersing my fiction and journalism with more personal entries. As I became more well-versed in the blogging sphere, I started getting attention from other people. I was really enjoying what I was doing.

By the time I had been admitted to college, I was creating some work that I was proud of, and I was getting attention for it. Every now and again, encouraging messages and comments would trickle in from people who wanted to thank me for helping them with the work I wrote. They talked about how my work helped them stay positive when they had rough days. And they impressed the idea that I could make a difference with my work. So I kept at it.

Portrait of a Drowning College Student

But then college itself hit. And suddenly I found myself having to keep pace with schoolwork, a new campus, new friends and countless events. All the stress and the full days eventually led to me saying, “You know, a day off couldn’t hurt.”

This gradually turned into a week and then a month and for a time, whenever I mentioned that it had been awhile since the blog had gone on hiatus, I was met with some who said, “Well, you weren’t going to make any money writing anyways,” before going back to talking about B-school applications and quipping with Econ jokes. Having promised my parents that I wouldn’t cling to my writing shtick and that I would attempt to branch out, I started reading the Business section of the Wall Street Journal in my spare time and I listened to my friend’s enthusiastic explanations of game theory. But it wasn’t the same – I struggled to survive in Microeconomics and I found myself not enjoying my day as much as I had in the past. Hell, it brought back that age old fear that I had peaked in high school.

And for a time, I felt really discouraged. It took one particularly stressful week to finally drive me over the edge and to write to vent out all my frustrations. And while I didn’t hit Publish on the blog that day, it allowed me to remember that I was good at what I did.

So the next day, I went back to The Oddity Writer, wrote a post, and uploaded it. I was warmly welcomed back and it made me smile.

And that brings us to this day, I’m still updating my blog whenever I can, but it’s not just because I love it, but because of the good that I can do as a writer.

And that’s exactly what I intend to do, whether I starve to death or not.