How Americans address mental health is a world away from China

In different cultures, those with mental illness may be met with different responses

On April 4th, there were 1100 bags lying on the Quad’s grass. Each bag represents a college student who committed suicide because of mental illness.

The weather was nice and warm. The sunlight shined upon each bag, as if kissing everyone’s soul and inviting them to dance in the wind. There were a lot of people walking around and reading the pieces of paper put on bags.

On those paper, there were family words from parents or other relatives who have written down their missing for their children. No one was talking. People were using the quiet environment to console and say goodbye to those students. 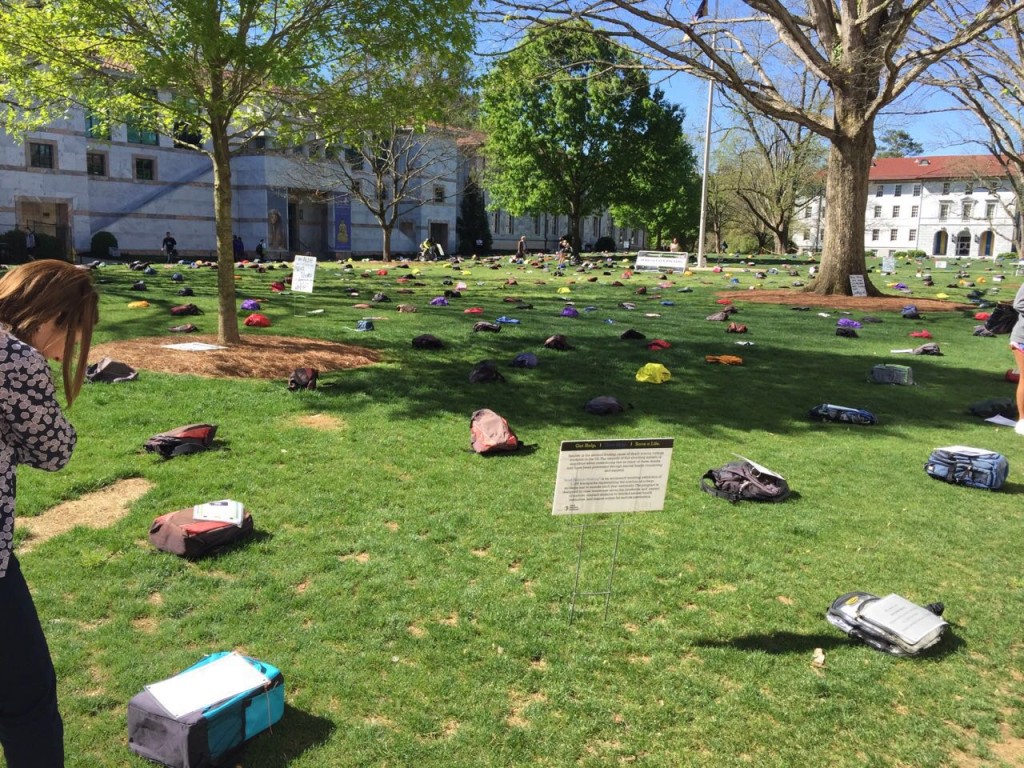 I was deeply impressed, not only by the respect shown by passers-by, but also by those family members’ open and inclusive attitude to their children’s mental illness and death. Those parents regarded mental illness as a normal illness that could happen to anyone and were willing to tell others that their children committed a suicide because of it.

Unfortunately, many Chinese families still lack the knowledge and understanding of mental illness. For them, mental illness means problems with brains or even madness and suicide implies weakness and escapism. Committing suicide because of mental diseases is a purely unimaginable disaster and stigma. 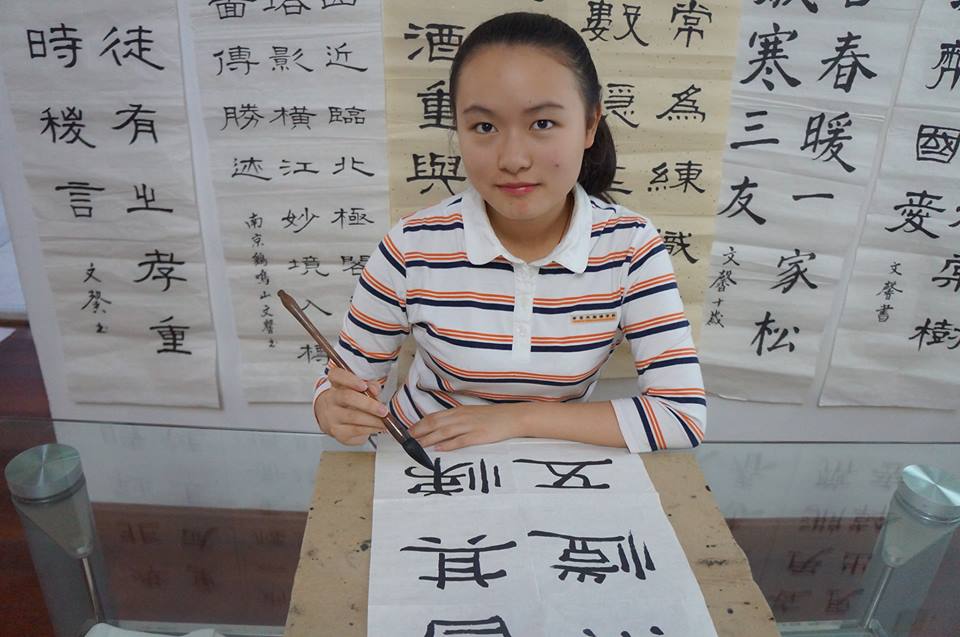 Several years ago, my friend’s brother’s family was hit by this disaster. Maybe because of maladjustment of or loneliness from studying abroad on his own, he was struck down by depression. He was unable to focus on studying and was afraid of going outside to communicate with people. He knew that there was something wrong with him, so he begged his parents to go home and seek help from professionals. However, his parents disregarded his pain and his illness, insisting that he should, at least, finish his degree first. For them, mental issues are only nuisances or excuses to escape studying. They believed that there was no way for a healthy and strong person like their son to develop a mental illness.

Only after their son started quitting school and disappearing from his dorm did his parents realize that what their son told them might be true. Nevertheless, with a doctor’s diagnosis of depression, his parents concealed  their son’s illness from other people because they did not want their son to be treated as a lunatic. Until now, my friend’s brother is still fighting with his illness and the pressure from outside.

This is only one typical example of Chinese parent’s way of dealing with mental illness. They did not deserve criticism, but the environment that they were in did. Later, I talked with my American roommate about her opinion of mental illness and how her family would deal with it. She said, “As long as I make sure I am ill, I will go to see a therapist. If things get worse, I will tell my mom. She will take me home and cuddle me.”

The reason for such a difference in the two kinds of attitudes dealing with mental illness is complicated. It is influenced by culture, mores, education and environment factors.

Hopefully, in the near future, people with mental illness throughout the world can be treated by sincere human touch and family care.