What I miss (and don’t) about living in Tampa

Florida is an amazing place to live, but…

Living in Tampa, like any other city, has both its pluses and minuses. Many people envy me when I say I’m from Florida, but living there and visiting are two completely different ball games.

Though the sunshine can be nice, there are also some aspects that aren’t exactly ideal. Coming to Atlanta, I wasn’t sure exactly what to expect.

Would I still be able to make Publix sub runs? Or take spontaneous beach trips every now and then? Would it get too cold for the Floridian in me who wears flip flops in January?

Would I still be near amusement parks like Disney World and Universal Studios? Would there still be palm trees? 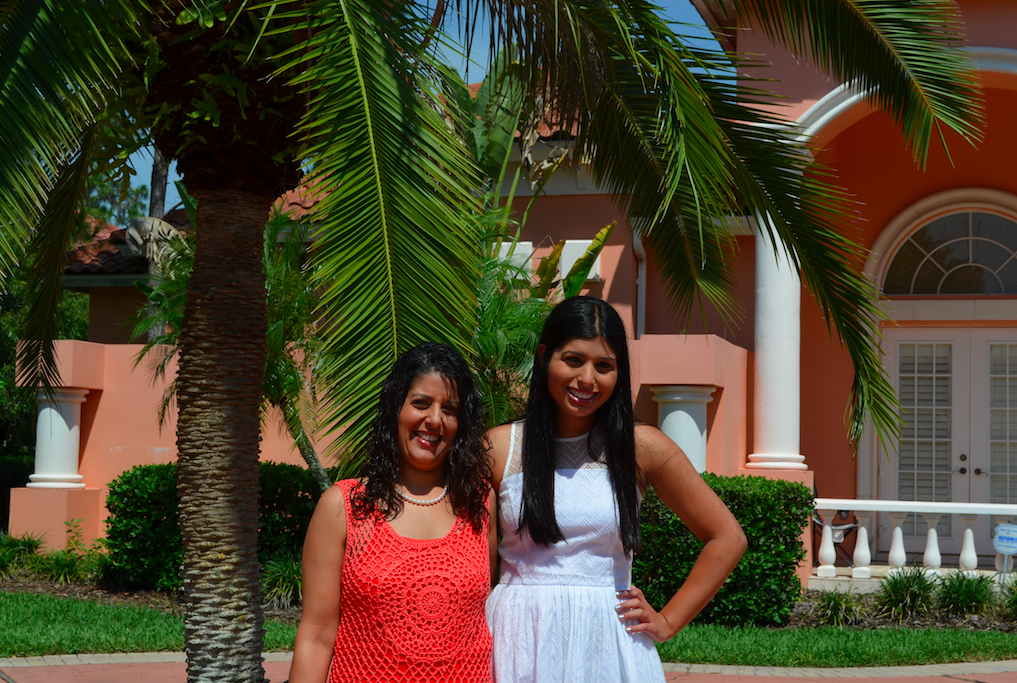 One of the greatest things about being living in Tampa is being in close proximity to not only a variety of different beaches, but also a plethora of amusement parks. For many non-Floridians, these are considered dream destination vacations, but for us Floridians, they’re just a short hour drive away and an easy day trip.

Growing up in Tampa, I had the luxury of both local parks like Busch Gardens and Adventure Island, as well as more well-known, bigger parks like Disney World and Universal Studios. In high school, I would visit Busch Gardens almost every break.

There was no greater feeling than being the cool Floridian kids who could go on a random week day and beat the long lines of tourists every Christmas and summer. Even for my senior year field trip, we got to go to Harry Potter world. 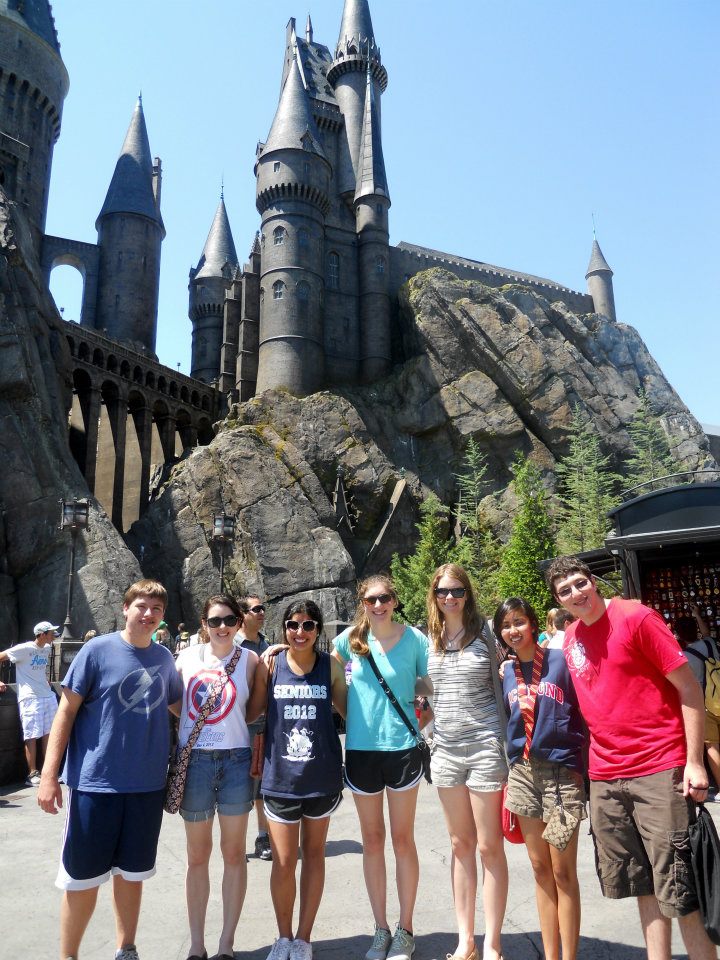 The most important question – food?

As a foodie, another one of my favorite parts about my hometown is its food. One of the main foods Tampa is known for is Cuban. One of the most well-known spots in Tampa is Ybor City, an area full of authentic Cuban food and culture. This area features one of the most notable Cuban restaurants in the city, The Colombia, which features one with the freshest Cuban bread and valenciana (chicken and yellow rice) in the city.

Another great area for food is South Tampa, full of popular cafes and fun eateries. Whether it Datz, which recently became one of the few places in the US to feature a novelty ice cream cone made of donuts, or Good Eats, known for its “tater haters” – tater tots topped with cheese, green onions, tomatoes, bacon, and jalapeños – this area of town is filled with new up-and-coming places that are great for all ages. 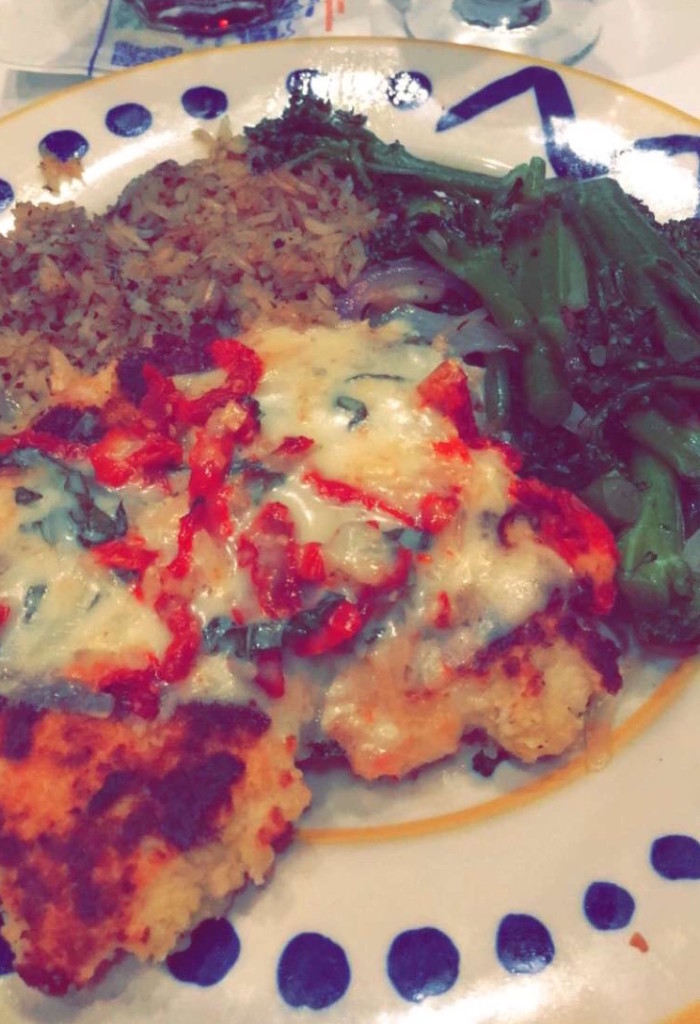 Then again, there are also things I do not miss about Tampa. Like the unbearable humidity that fills the streets with steam for the majority of the summer. Or how it never snows or goes below 65 degrees except for a whole 4 times a year. In short – the weather – one of the most unique (and frustrating) things about living in Tampa (and Florida as a whole).

First off, there’s hurricane season. For most parts of the world, hurricanes are a scary time to prepare food, water, and shelter.

For Floridians, they’re a time for days off of school, and when the rain gets heavy, frolic in the flooded streets – some kids even bring out their boogie boards. Not to mention when all of the sudden it practically monsoons, and 10 minutes later, there’s clear, sunny skies. Sometimes it’s a combination of the two, with sun showers almost every summer.

Life in Tampa in a nutshell

Like anywhere else, life in Tampa (and Florida as a whole), has its up and downs, with luxuries like the beach and amusement parks at the tip of one’s fingers as well as downs like the weather that changes with a drop of a hat.  Yet at the end of the day, Tampa always has and always will be my true home, and I can’t imagine growing up anywhere else.

With great places to eat, fun things to do, and (almost) constant sunshine, it’s a great place to grow up and raise a family (maybe one day).

Atlanta has been a pretty great experience for the past 4 years, but living and growing up in Tampa is an experience unlike any other. 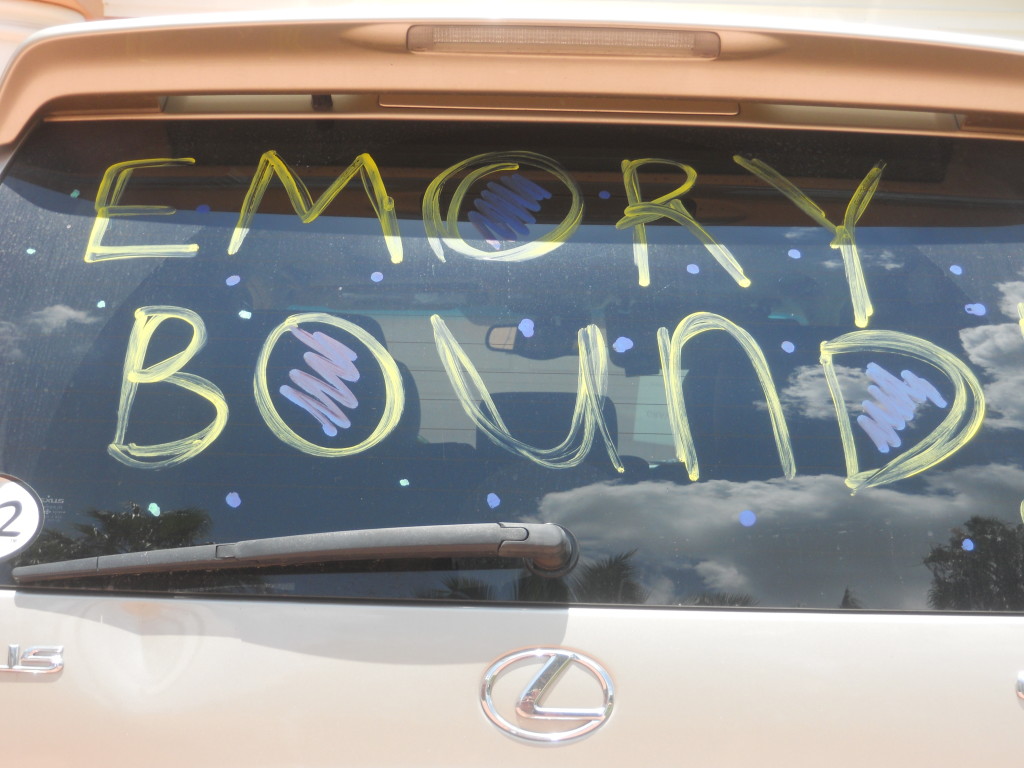