DJ Khaled gave a shout out to Atlanta on his Snapchat to let his fans know he was on his way to Emory.

At 3:26am he said: “ATL gonna be at Emory University tomorrow.”

The caption read: “Fan luv I’m on my way to ATLNYC #wethebest” and a photo of his suitcase. 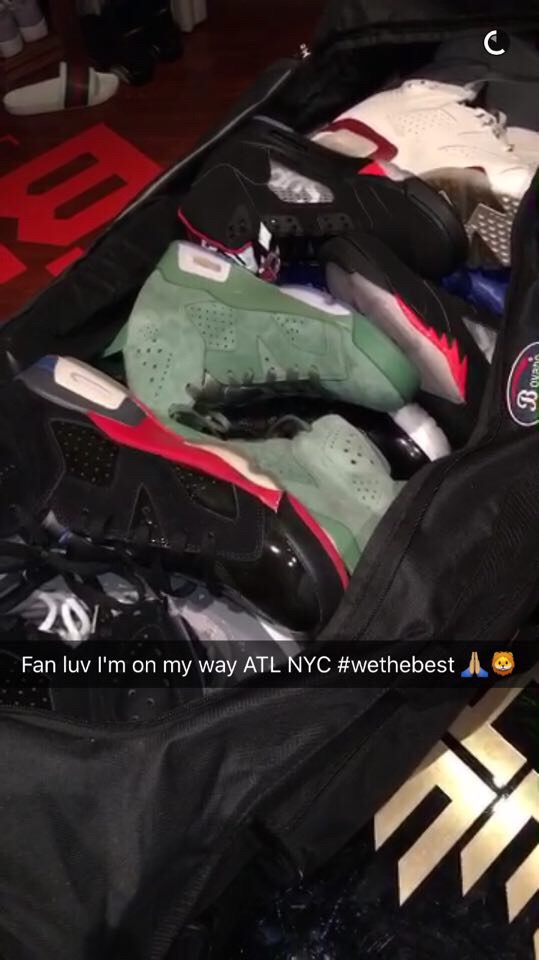 Khaled will be performing at 8pm tonight for Emory’s Dooley’s Week.

Mean while, staff is in full gear at McDonough field prepping the stage for Khaled’s performance, which is in less than twelve hours.

It will definitely turn into one of the biggest parties on campus, and is sure to bring the whole of Emory to the field. 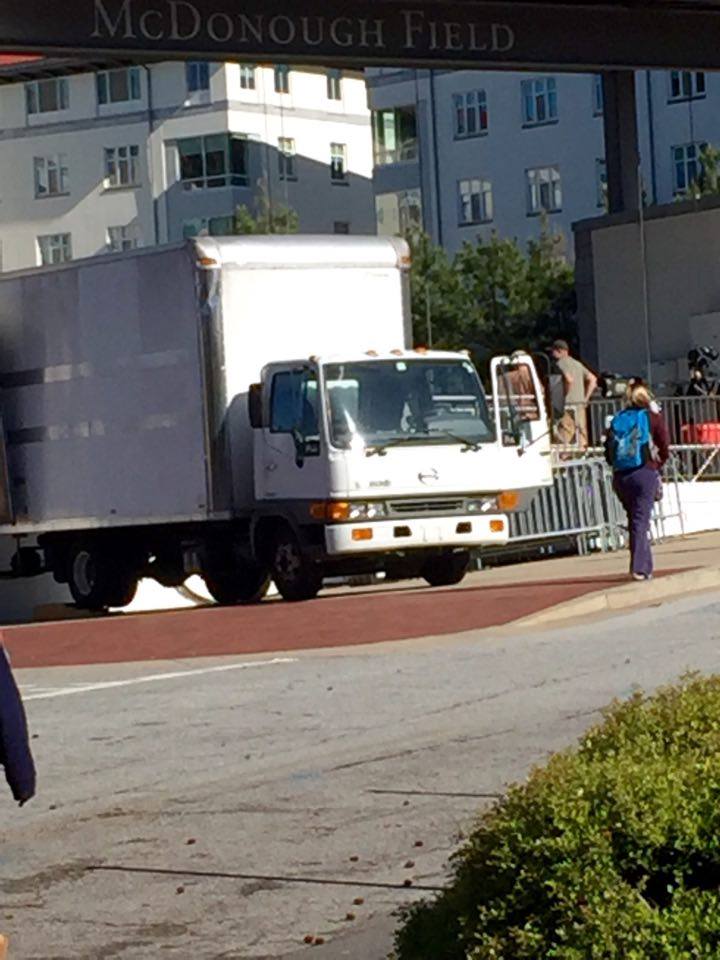