This was the best getaway I could have had

“Should we go for Chainsmokers or Hardwell?”

My friends and I contemplated as we stood in the long queue to enter Ultra Music Festival (UMF), 2016. Music has always been food for my soul and attending concerts has been one of the most thrilling experiences of my life. I have attended concerts of Indian, American and British artists and have yet, not experienced something as exciting and magical as UMF. 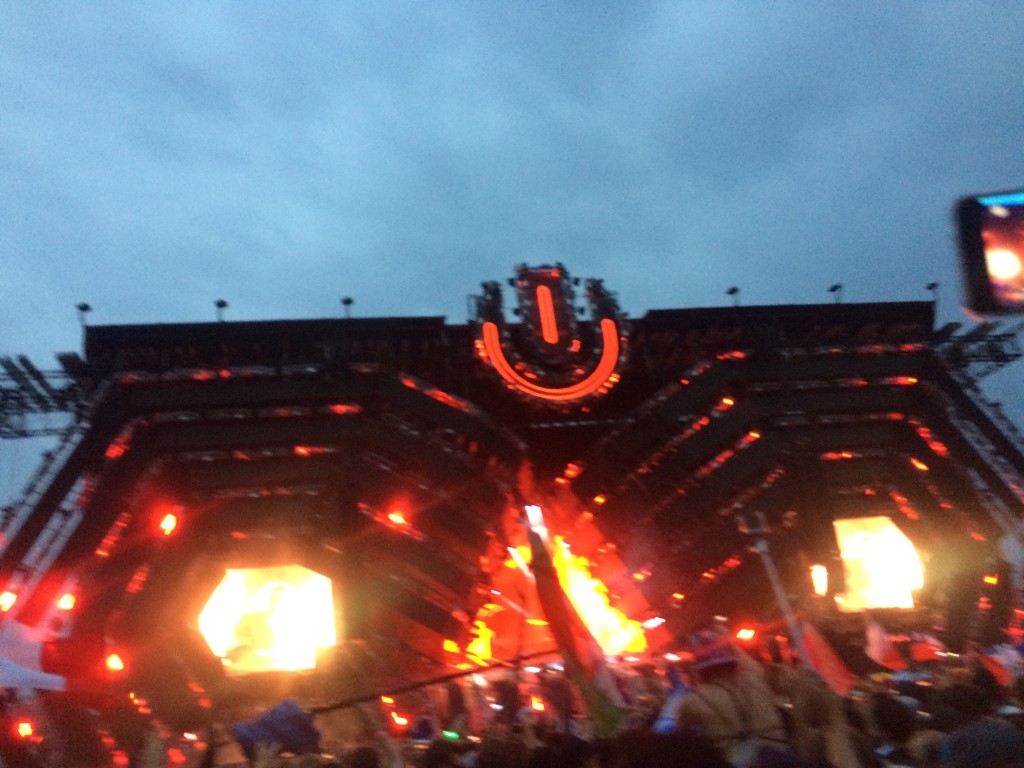 I attended my first concert at the age of sixteen in Bangalore where I watched Akon perform live. My first EDM concert was Swedish House Mafia when I was eighteen, my first rock concert was Ben Howard, and my first music festival was Music Midtown in Atlanta during my freshman year of college.

My high school friends and I had been planning this trip to Miami since winter break. UMF was supposed to take place on 18th-20th March in Miami. These dates were sadly not the dates of my spring break and I had to make the tough decision of travelling to Miami on a random weekend to spend quality time with my best friends and watch some amazing artists perform live.

There is no better decision I could have made. 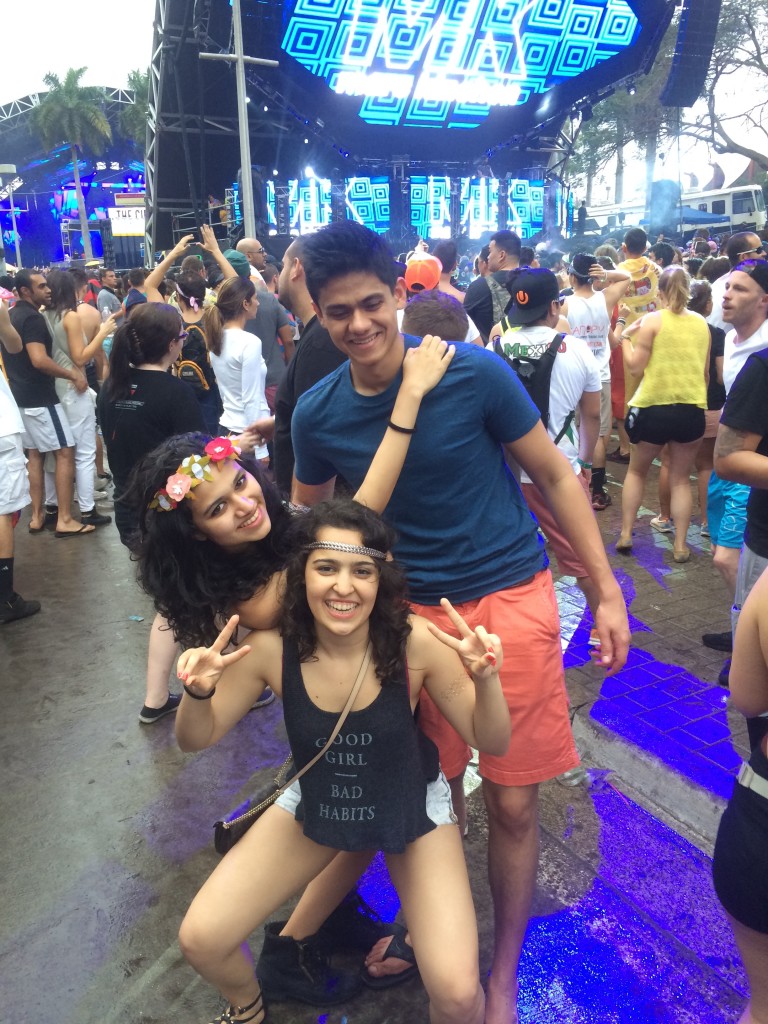 That name “Ultra Music Festival” alone should be enough, but let me elaborate about the collaboration of these techno trance music DJ artist, and the 3 day Miami Ultra Music Festival 2016. It was filled with beats that made you unable to resist the urge to move around and dance in one form or another. It was pure awesomeness at its best!

The criss-cross lighting, the fire show, the vibe and the atmosphere at the festival filled each one of us with a different kind of energy. Dancing for eight hours in a row for three days can be pretty tough but with artists like David Guetta, Zedd and Gallantis performing it wasn’t really a challenge. 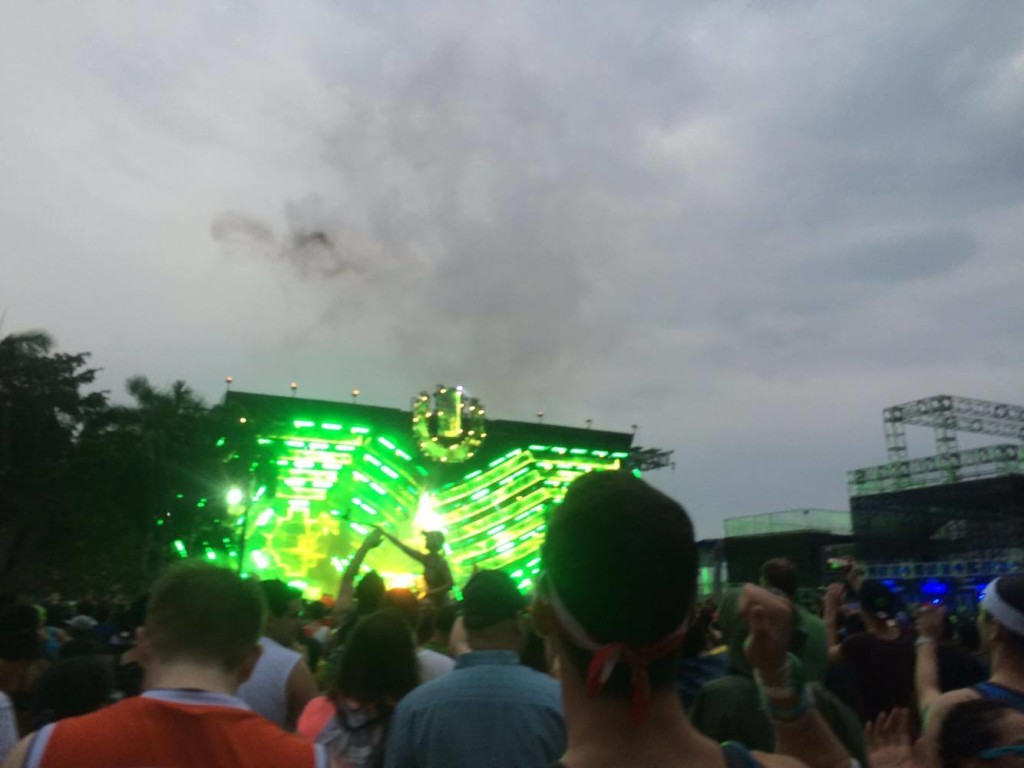 The positive energy the artists exuded added to the success of marking this weekend as one of the best weekends of my life.

The close proximity of Atlanta to Miami and the amazing line-up adds attending UMF to the bucket-list of most Emory students. However, if you didn’t get a chance to attend UMF this year, Emory gives you a chance to watch one of the artists that performed at UMF live on campus.

Emory is bringing Chainsmokers to campus for Dooley’s Week and I can’t wait to watch them perform again!