‘Choose compassion’, ‘Stop hate’ and ‘Stand against hatred’ have been chalked around campus

Yesterday’s pro-Trump graffiti has been replaced with anti-hate messages of positivity.

While some of the previous chalking remains intact, a number have been replaced with messages of love and support. 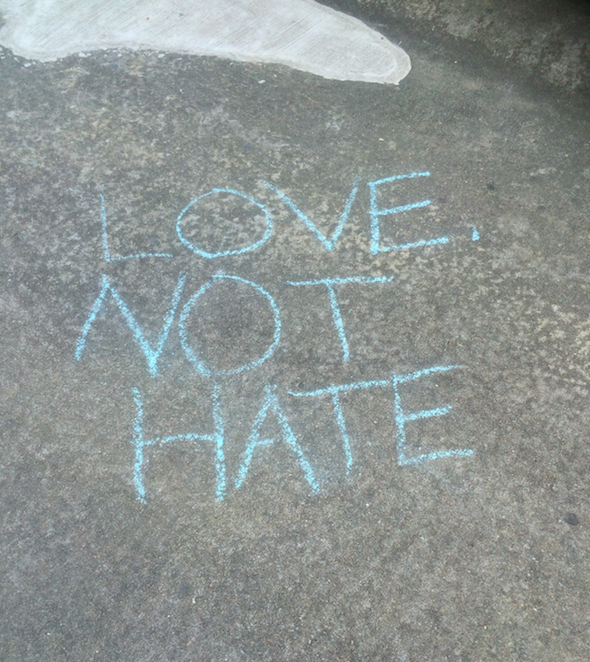 President James Wagner had sent an email this morning to the Emory Community, encouraging conversation and debate while also maintaining “respect, civility, and inclusion” for a “safe environment.” 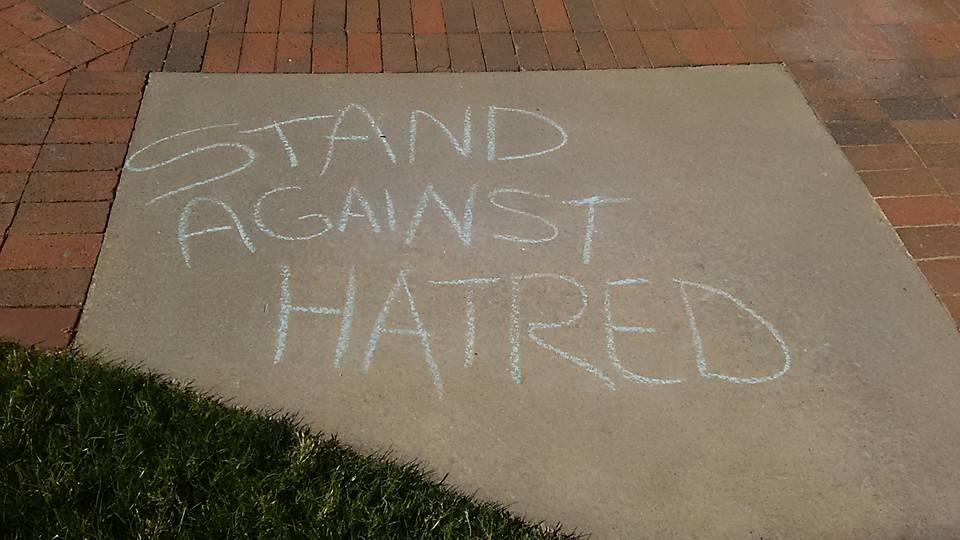 Early this evening, a joint statement was sent by Emory’s Student Government Association (SGA) and College Council (CC) regarding the chalking incident.

The email echoes President Wagner’s emphasis on fostering an environment, “where the open expression of ideas and open, vigorous debate and speech are valued, promoted, and encouraged,” while steering completely away from any form of discrimination. 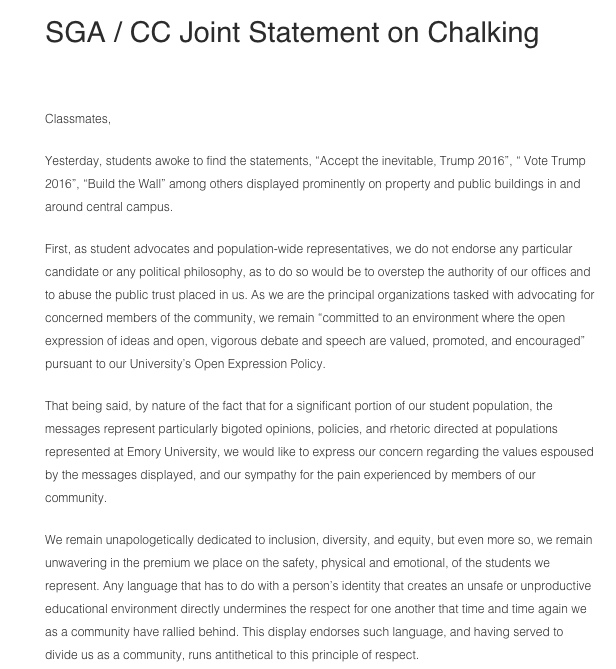 It is unclear as to who or how many people are responsible.

Yesterdays pro-Trump chalk graffiti has created a lot of discussion around freedom of speech and a safe campus environment. 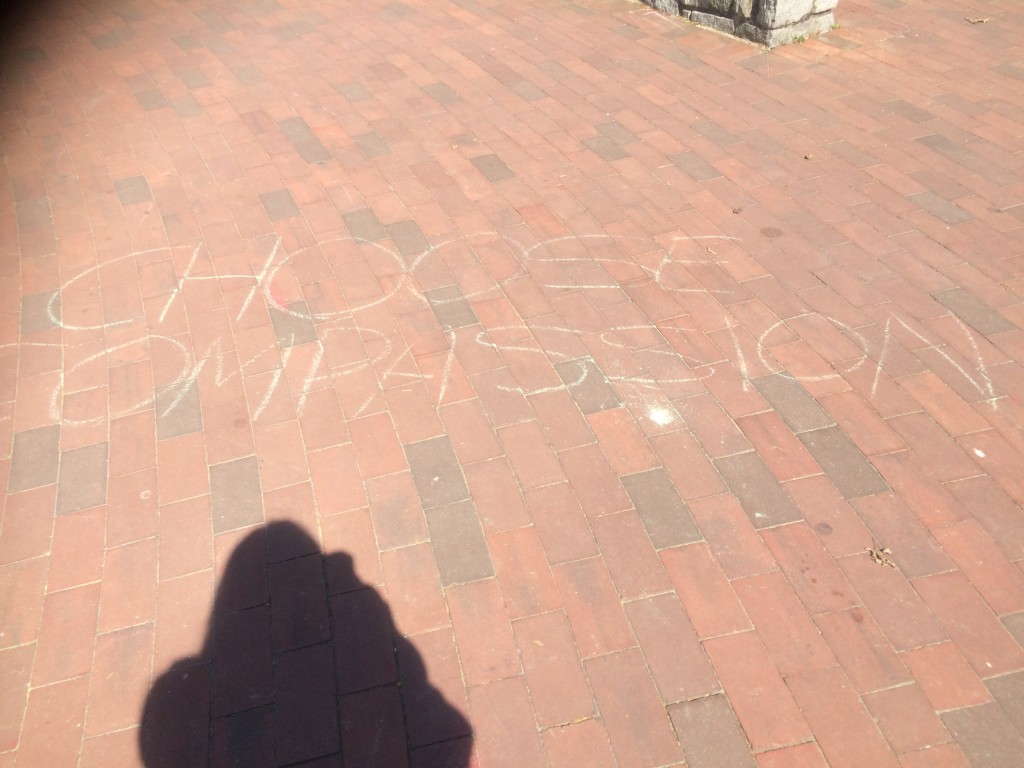 Several students are reported to have been upset by Tuesday’s Trump graffiti.

The concerns by the student body were more so regarding the values and xenophobic messages the political candidate advocates than the candidate himself. 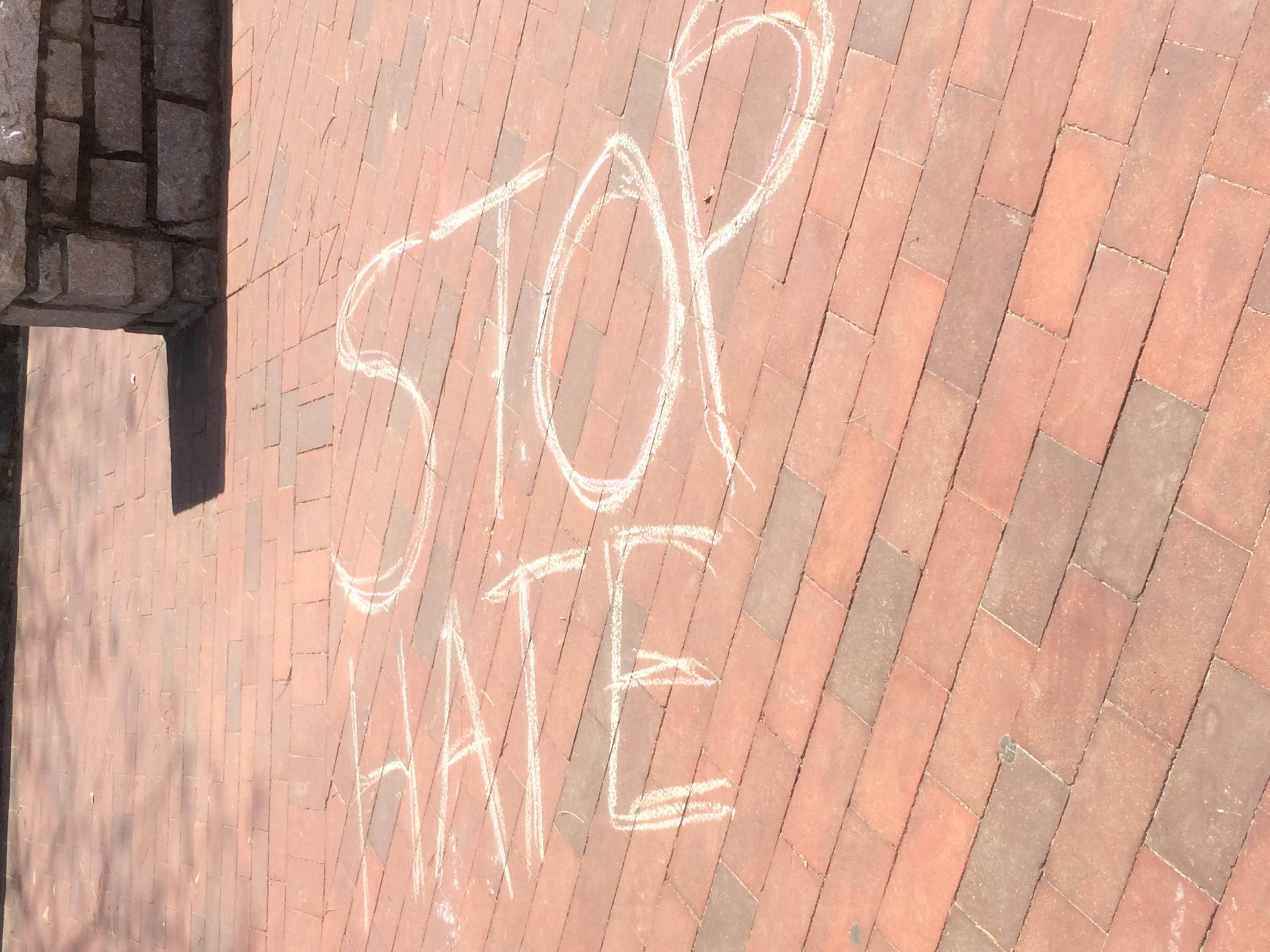 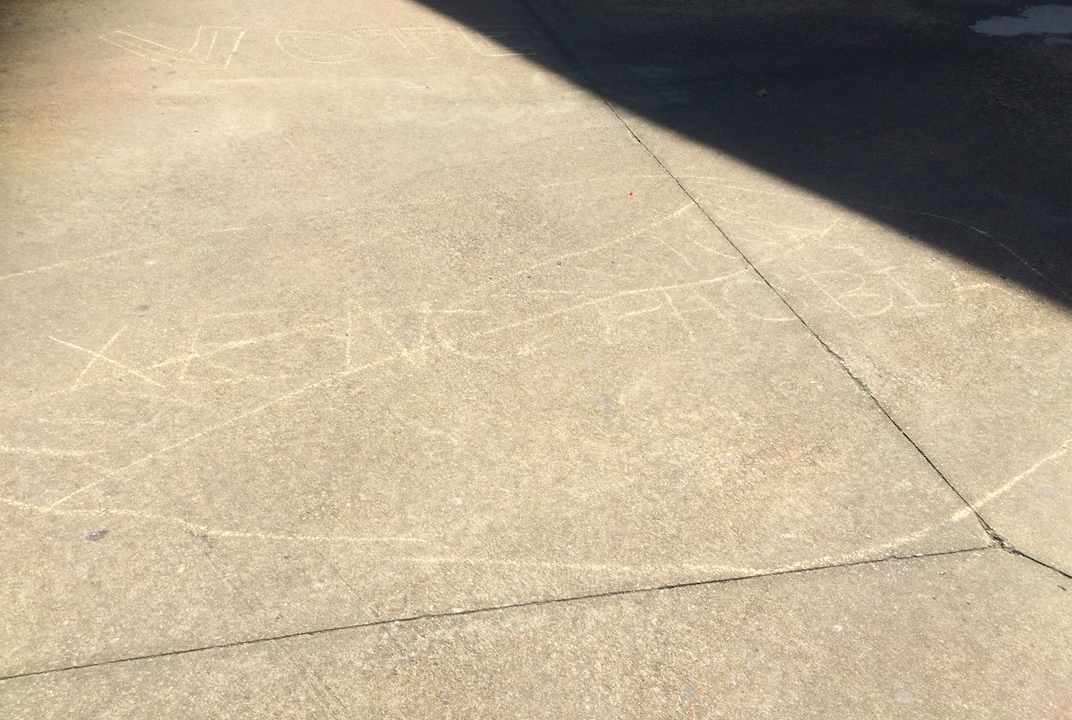 Top of photo: Remainder of what was ‘Vote Trump’
Bottom of photo: ‘Xenophobia’ cancelled out

SGA and CC have also made themselves available to anyone who may have been triggered by the series of events that have taken place. Both organizations have office hours at these times: