Jason Zimmerman has been chosen by the Atlanta Tipoff Club as the recipient of the Whack Hyder College Coach of the Year.

It is the second time during Zimmerman’s nine-year tenure with Emory that he has been selected for the honor. He captured his first Whack Hyder Coach of the Year award following the 2012-13 season. 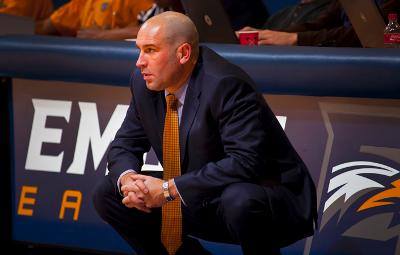 He said: “I am honored to be chosen by the Atlanta Tipoff Club to receive this award.”

“The Tipoff Club over the years has been a great ambassador for the game of basketball and to be recognized by this organization is certainly a humbling experience.

“As with all individual accolades in our sport, this award represents the culmination of the hard work of many student athletes and staff members at Emory over the past nine years.”

Zimmerman ranks as Emory’s all-time most-winning coach with a record of 150-83, and is the only Division III men’s coach to be chosen for the award in its 34-year history.

Under Zimmerman’s direction, Emory finished the regular season with an overall record of 18-7 and won the program’s second straight outright University Athletic Association title (third in the past four seasons) with a ledger of 11-3, tying the program’s second-highest win total in league contests. 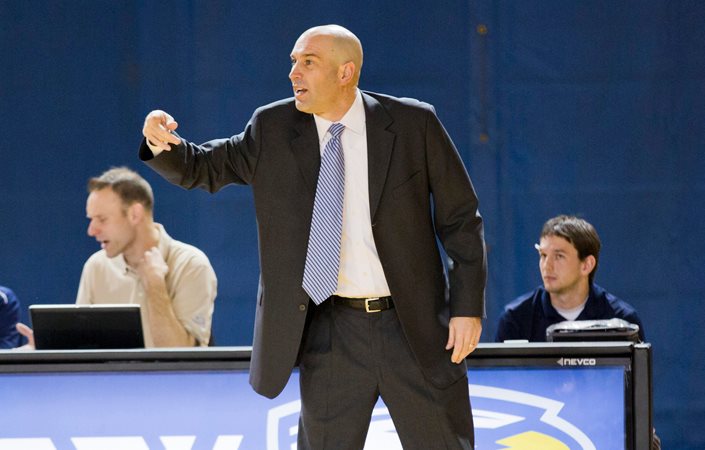 Earlier this month, Zimmerman was recognized by his conference peers and named the UAA Coach of the Year for the fourth time.

Zimmerman will receive his honor at the Atlanta Tipoff Club’s Naismith Awards Banquet on Sunday, March 13, at the College Football Hall of Fame in downtown Atlanta. 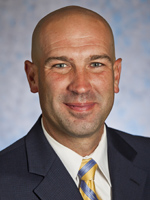