These Republican students want the right to have guns at Emory

A few brave students discuss their unpopular opinion on guns

Being a university in the south can sometimes make any campus difficult to navigate.

Most college campuses nowadays are extremely liberal, yet we are surrounded by a mostly conservative populous.

Many of you probably don’t know this but here at Emory we have an entire club dedicated to being a Republican. 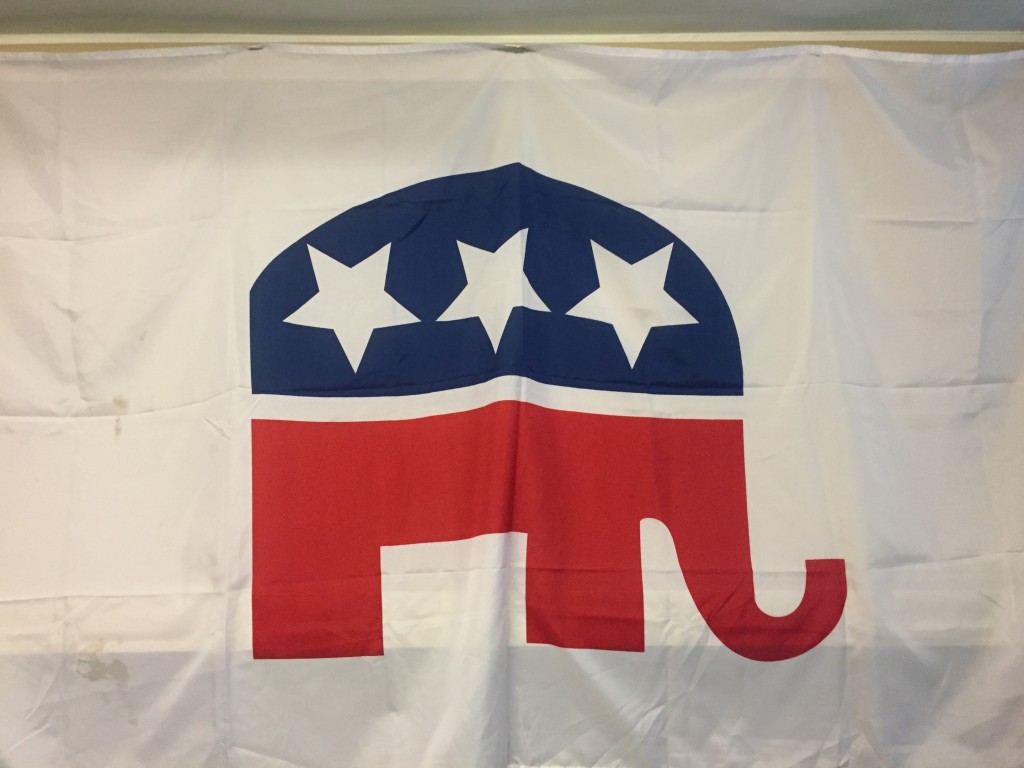 Personally when I think of Republicans I just think of a bunch of men wearing red ties telling me that taxes are too high and that I don’t have the right to do what I want to my own body.

Jake Brett, a freshman at Emory and very proud member of College Republicans, was nice enough to let me pick his brain. Aside from being a great guy, it was really interesting to talk to him because Republicans are a rare breed where I come from. 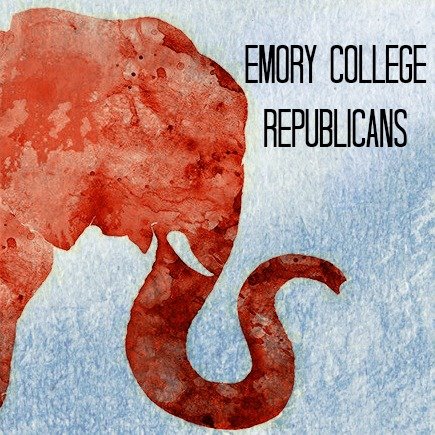 I also interviewed freshman Zach Peters, some of you may know him from Facebook. He provided a slightly more moderate and snarky opinion. 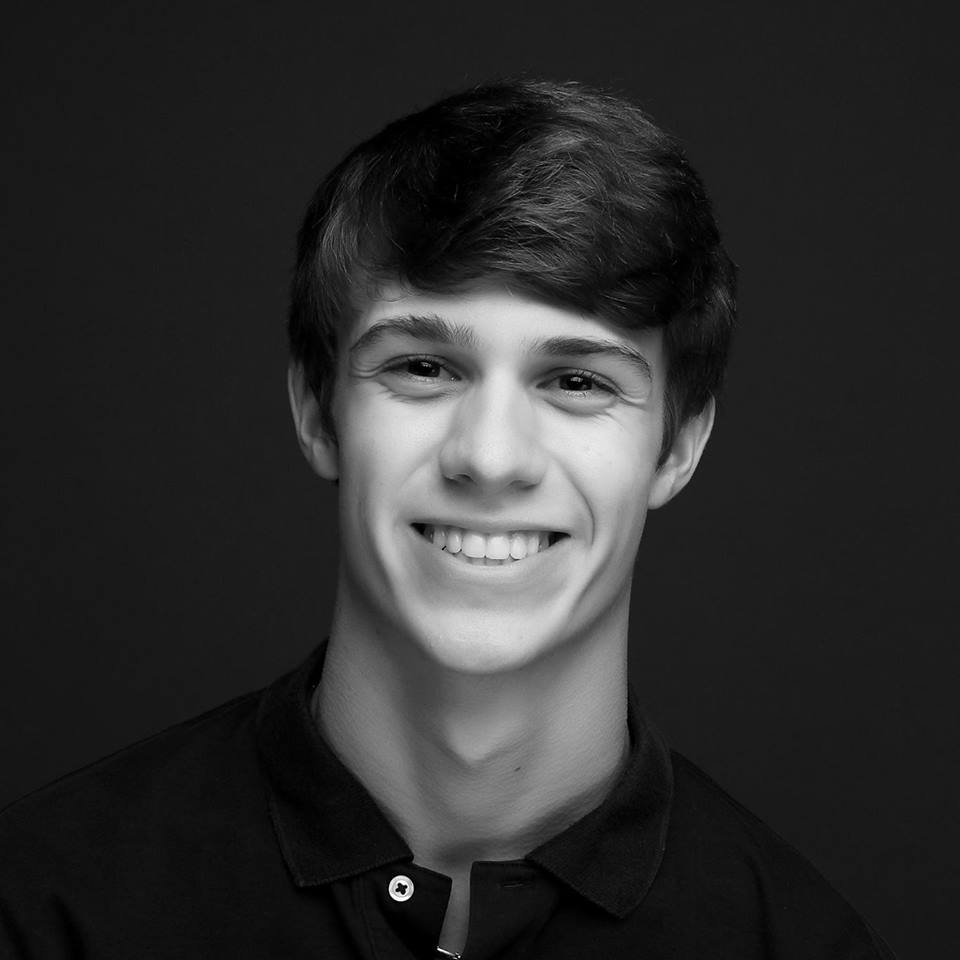 What do you think about current gun control laws in the United States?

Jake: Liberals want the public to believe that legal gun owners are the ones committing heinous crimes like the ones you hear about all the time. They also want the public to believe that there are certain loopholes, like buying a firearm at a gun show, that make it easier for criminals to get guns. These narratives are simply false. The reasons why criminals get guns is because background checks are not being conducted properly.

What you see Barack Obama and liberal politicians trying to do is further control the sale and ownership of guns when doing so in not needed. Background checks work, but they are not being done correctly. If background checks were done correctly the first time, there would be no need to enforce further gun laws.

Zach: Forget what it says in the constitution, because that argument isn’t relevant. You have a right to own a gun because there are legitimate uses you can get from it. There’s also a difference between having a gun in a safe at home and walking into a Chipotle with an assault rifle just because you can.

And so what reforms do you think we should make?

Jake: Simply: Gun-free zones should not exist and background checks should be done correctly.

I don’t believe that U.S. gun laws need reform necessarily. I think that the problem with gun laws is based on the federal governments inability to properly complete background checks. That is why when Barack Obama and the liberal elite wants to enact stricter gun control laws, what they are basically doing is furthering the ability to control and limit the rights guaranteed to us Americans in the Constitution. The reforms actually needed in this country are on the state and local levels. States like New York and California and cities like Chicago have some of the strictest gun control laws in the country. If any reform is needed, its to strip away the tight controls in places like Chicago or New York, and to allow the people to properly protect themselves and their families. If you look at where mass shootings have most commonly and most recently occurred, they are in gun free zones. That’s not a coincidence. The only thing gun free zones ensure is the ability for a person who wishes to kill to do so without any opposition or fear.

Zach: As far as reforms go, people should have to pass a psychological screening before being able to get a license to own a gun, or at the very least pass some sort of safety test or training course. The regulations should be strict but fair. Like it or not, guns are going to end up in the hands of not so great people, usually by illegal means. If law abiding citizens want to own them to have a sense of security, by all means they should be allowed to do so.

Who do you think should be allowed to have guns?

Jake: All sane and innocent people. Any person that passes a proper background check should be able to have a gun. That is of course with the exception of any person with a criminal background or with mental illness.

Also, if a person has a family with a history of mental illness, that person should be further scrutinized. But realistically, most people in this nation can and should be allowed to own guns.

Zach: Anyone should be allowed to own a gun as long as they pass some sort of test or course proving that they’re responsible enough to handle it and not put anyone in danger. I think 18 is an appropriate legal age.

Do you think college campuses should be treated differently?

Jake: No. College Campuses should have concealed carry laws. Hands down.

Those students who wish to arm and protect themselves should be allowed to so. And if students do not carry guns, there should certainly be armed security guards or trained professors and staff that can carry.

Zach: Colleges should absolutely be treated differently, but it should be left up to the campus or perhaps state law. There are multiple sides to this and there isn’t really any 100 percent correct answer. Having no guns on campus lowers the probability of gun related crime happening, but at the same time, in the event of an emergency they can be useful in the right hands.

How do we know that something like the Virginia Tech Massacre wouldn’t have been prevented if somebody was in possession of a gun and used it to stop the murderer?

There’s really nothing stopping someone from walking on campus with a gun right now, even if they’re banned. They could conceal it and get past whatever meager security is provided. Somebody who knows how to use a gun could save so many lives in a scenario like that, given they have the proper training and know how to use it.

Clearly, this divisive issue gets between even the best of Republicans but regardless it’s important to remember that on college campuses our liberal bubbles are the exception, not the norm.