Every reason why Duke students should never take Shooters for granted

Last year, I wrote an article describing one of Duke students’ greatest guiltily pleasures: Wednesday night outings to the notorious nightclub, Shooters II. I’m pretty sure any first-timer to Shooters – a.k.a. “Shoots” – would agree that it was not their most pleasant experience. But spending three months away from Duke during summer break made me realize that I may have actually taken the privileges of Shooters for granted. Here's why Duke students should appreciate Shoots while they can still take advantage of its perks:

There is no better feeling than seeing someone you know – whether its someone you haven't caught up with in a long time or someone from your seminars – and boogieing with them at Shooters. Would this be possible at any other club out in the city? I don't think so.

You can return from the club easy and conveniently 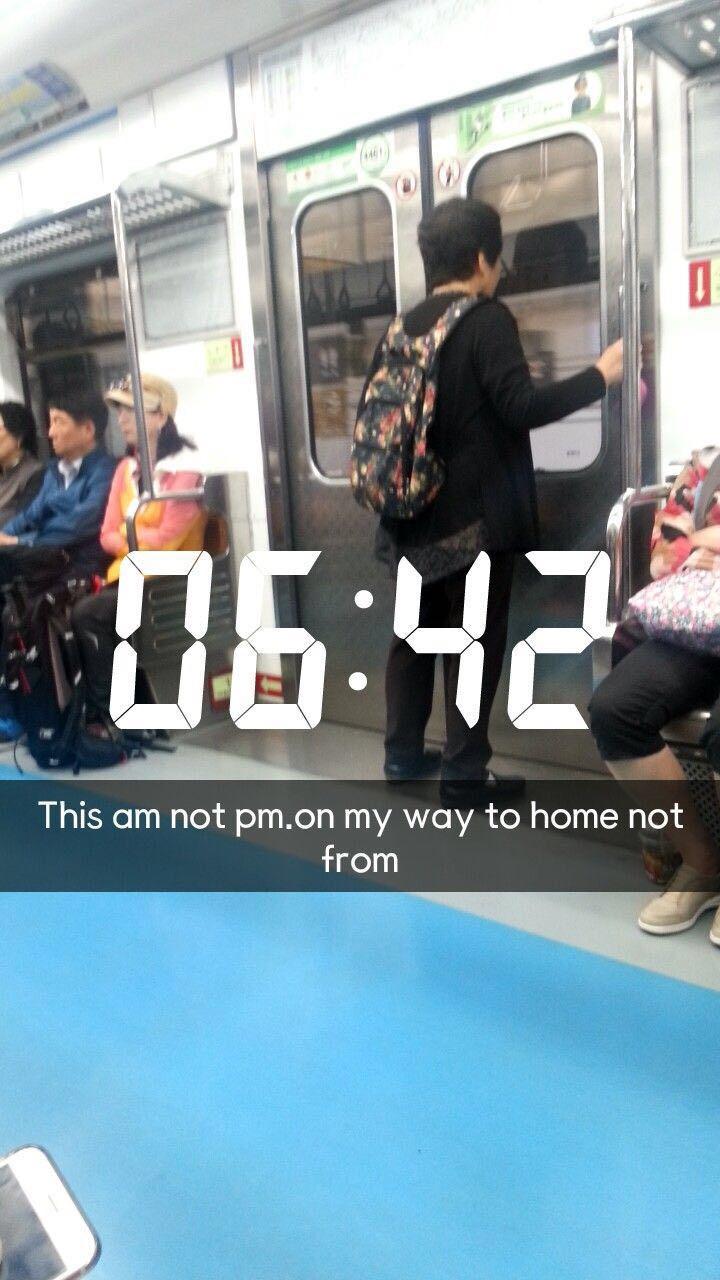 This summer, I tried to go clubbing in Seoul, one of the most famous clubbing locations in the world. Call me an old lady, but by 2am (closing time for Shooters) I was pretty worn out. And the worst part was realizing that I couldn't just walk back – or better yet, take the bus that Shooters provides – to my dorm after the fun yet exhausting night. I didn't want to spend money on a cab, so I had to wait till 6am (as pictured above) for the first subway train to get back home.

Wait am I too old for O Week? #6thyear #Shabooms #Starmont #HappyPlace

The owner is really serious about keeping people safe and healthy

Shooters always checks on everyone's inebriation levels before letting them in so that the individual is both stay safe and not bothering those around him or her.

"During orientation week freshmen year, I went a little out of control and lost my phone at Shooters. When my friend and I went back to find it the next day, the owner berated us for 30 minutes," said Austin Jia, current sophomore at Duke. "She stressed the importance of coming and going with the same group of people, drinking water to stay hydrated, and taking care of each other. You could tell she really puts our safety first." 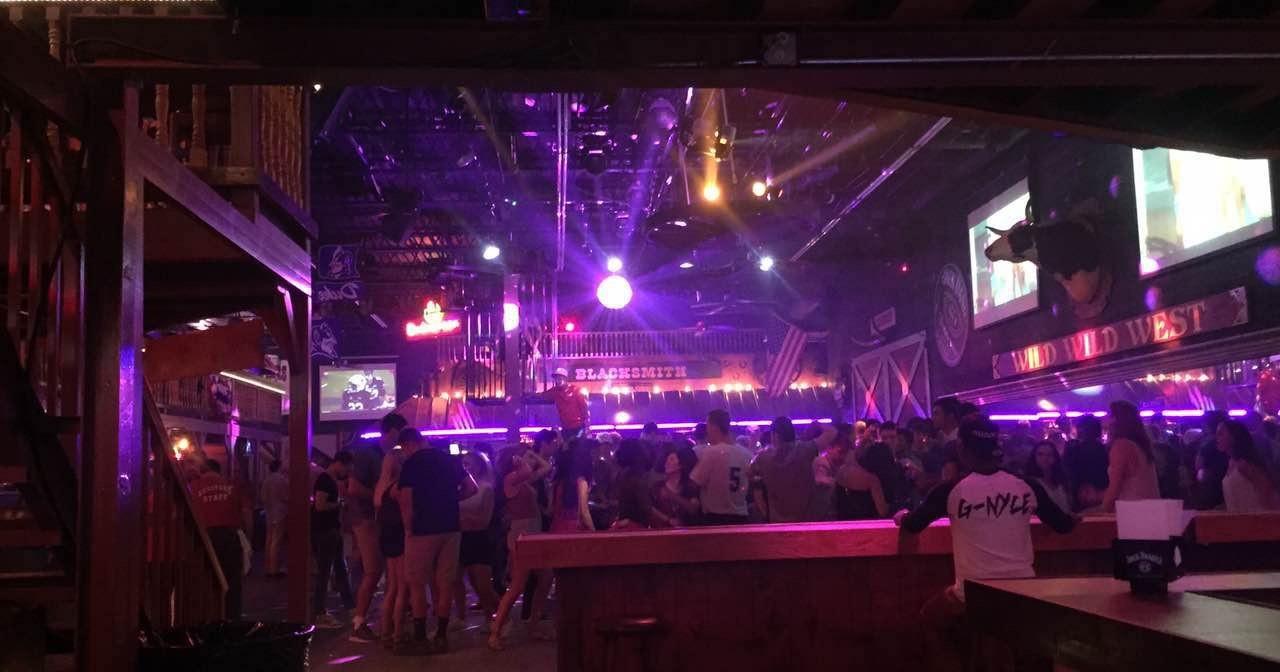 Shooters plays music that people can sing along to, and it’s a bonding experience for everyone

That thrill that kicks in from making eye contact while singing along to an amazing song? Nothing can beat that. Yes, EDM is exciting, but that’s about it – sorry, EDM appreciators!

Especially when Cascada's Everytime We Touch comes on

For those of you who live under a rock, Everytime We Touch is Duke basketball's official cheer song. So you could imagine how crazy it gets when the song comes on in a room full of mostly drunk Duke students. Well, it's even more incredible than what you imagined.

You don't need to prepare for it

When your rugby spirit animal is released #worldcup #shooters2

A lot of nightclubs tend to regulate attire and when worse comes to worse, even appearances of clients. Trying to match the gender proportion within the club is also a big issue, because it often results in an overpopulation of women.

But there are no such rules for Shooters. Everyone is welcome. I'm quite certain that they wouldn't even mind if you came in your pajamas. For instance, on the day Duke beats basketball against the Tar Heels, most people head to Shooters in the casual blue Duke t-shirt they wore while cheering. And absolutely nobody cares.

Everyone abandons their facades at Shooters. Once you enter the door, the energy changes, and your background and personality don't matter anymore. People you thought were different or would assume are different because of differences in political perspectives, social group affiliations, gender, race, etc. come together for the same reason: to have fun!

Because only those who bleed blue have taken on the deadly yet sensational adventure that is Shooters.